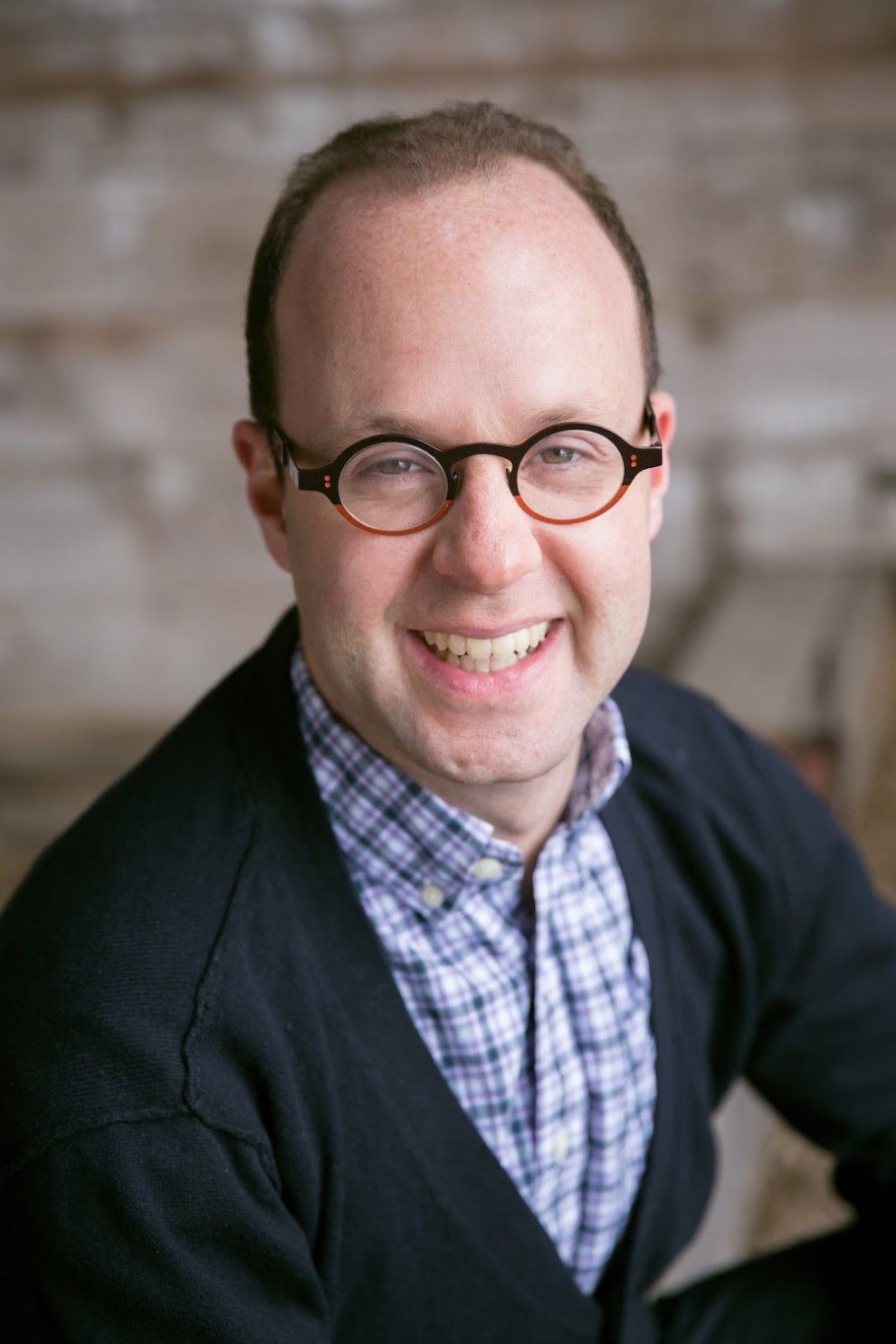 Rabbi Daniel Mikelberg began his tenure as the new spiritual leader of Temple Israel on August 1.

Speaking with the Ottawa Jewish Bulletin about two weeks after assuming his new pulpit, Rabbi Mikelberg said he has been overwhelmed by the kind welcome he has received from the Reform congregation.

“People have been so generous in making me feel at home and helping me to establish my roots,” he said. “I have two Shabbats under my belt and am excited for many more.”

Rabbi Mikelberg, who was born in Montreal and grew up in Vancouver, said his original career plan was to become a medical doctor. He earned his bachelor of science degree in biopsychology at the University of British Columbia, but soon realized he wanted to focus on a “different type of healing.” He began studies at Hebrew Union College–Jewish Institute of Religion, the Reform movement’s seminary in Los Angeles, where he earned his rabbinic ordination in 2008.

“Some people don’t understand how one can go from wanting to be a doctor to becoming a rabbi, so I respond that both paths focus on healing, but my priority is spiritual healing,” Rabbi Mikelberg said.

After ordination, Rabbi Mikelberg returned to Temple Sholom – his home congregation in Vancouver – as assistant rabbi. In 2011, he moved to Toronto to serve as an associate rabbi at Temple Sinai. He was at Temple Sinai for eight years until his move to Ottawa and Temple Israel.

As a Reform Jew, Rabbi Mikelberg said he is committed to making the world a better place and “integrating the old and new” of Judaism.

“When I think of how we live Torah, it is important to recognize the realities, opportunities and challenges of the 21st century, and to recognize that Judaism is an evolving religion,” Rabbi Mikelberg said.

Rabbi Mikelberg said he was heavily involved in social action programming at his congregations in Vancouver and Toronto, striving to have participation “across generations” and to find “different and creative ways to connect to our faith.”

One of the programs he developed involved working with young people whose Judaism “perhaps didn’t look the same as their parents,” in order to reconnect them to synagogue life.

Another program he led at Temple Sinai involved building partnerships with Indigenous communities. Rabbi Mikelberg said his own experiences as the grandchild of Holocaust survivors provided some common ground with Indigenous grandchildren of residential school survivors.

Like Temple Israel in Ottawa, Temple Sinai also sponsored a Syrian refugee family in making a new home in Canada, which Rabbi Mikelberg said was an “incredible means of building bridges between cultures and finding ways to address the fractures in our world.”

Rabbi Mikelberg said he was drawn to Temple Israel because the congregation prioritizes the concepts of inclusivity and tikkun olam.

Rabbi Mikelberg moved to Ottawa with his husband Zach and their son Jacob, and as the father of a two-year old child, said one of his priorities will be working with families of young children to “make sure their kids are excited about their Judaism.”

Stephen Asherman, president of Temple Israel, said Rabbi Mikelberg is “a beautiful fit” for the congregation, “a mensch and a pleasure to deal with.”

“The feedback we received from our congregants was that he had a warmth and authenticity that came through right away,” Asherman said.