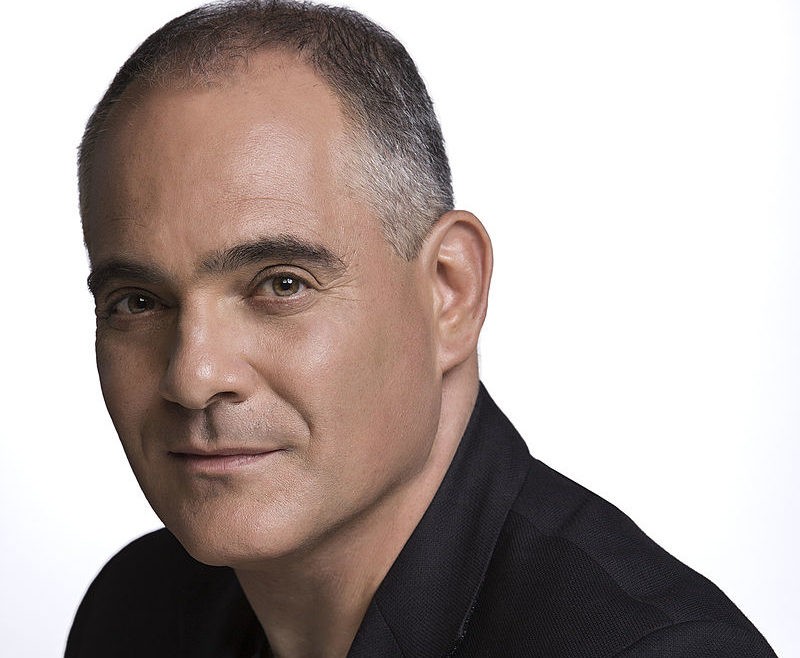 Israel's new ambassador to Canada has arrived in Ottawa, and he is ready to make his mark.

Hoffman was appointed by the Israeli Minister of Foreign affairs in July 2021, but his posting at the embassy was a long time coming.

“I have always intended to work in the political-diplomatic arena,” he says.

Growing up in a working-class pioneering family, Hoffman learned the challenge of both building and defending the State of Israel, he says. Born and raised in the Jezreel Valley by a family of farmers, the Ambassador spent much of his childhood outdoors. It is because of his family that the future Ambassador developed a strong awareness and appreciation for the environment, he says.

Hoffman studied political science in university before obtaining his doctorate degree in International Relations from the Department of War Studies at King's College London in 1999. During this time, Hoffman began his career in the Israeli political sphere as an assistant to Prime Minister Yitzhak Rabin during his political campaign. Ultimately,  Hoffman was appointed as a member of the Israeli delegation for peace talks with Syria.

When Rabin was assassinated in 1995, the Ambassador says he was shocked to the core, describing the loss as “unbearable.” Stepping away from politics, Hoffman was inspired to found the International Policy Institue for Counter-Terrorism along with his friend and colleague professor Boaz Ganor. The ICT is one of the world's leading institutions in this field.

Following the completion of his doctoral studies, the Ambassador returned to Israeli politics, once again negotiating peace talks with Syria under then Prime Minister Ehud Barak. In 2012, Hoffman was elected to Israel's 19th Knesset with Yair Lapid's Yesh Atid party. It was there that he served as a member of the Foreign Affairs and Defence Committee, as well as chairman of the subcommittee on Foreign Policy and Public Diplomacy.

In addition to Hoffman's political resume, he is an academic, a lecturer and a summer camp enthusiast. "In 2004, I fulfilled a long-standing dream of mine, founding Camp Kimama,” he says. The ongoing project is devoted to bringing American and other international youth to Israel for a beloved and sought-after summer-vacation experience.

A father of three, the Ambassador is "permanently imbued with a sense of optimism," believing that "it's up to us to make sure things do get better," he says. It is this framework of which he intends to bring to Israeli-Canadian relations, striving to build joint partnerships in critical areas such as combatting climate change, clean energy, medical advancements, as well as AgroTech and FoodTech.

One of the Ambassador’s top priorities involves combatting the rise in antisemitism through solutions-based education, disinformation exposure, partnerships with Jewish organizations and more. He looks forward to connecting with local Ottawa groups such as the Jewish Federation of Ottawa and others to collaborate on issues that matter to the community.

Hoffman is looking forward to his work with Canadians and intends to build upon his work from his term as chair of the Inter-Parliamentary Friendship Associate of Israel and Canada, he says.

"Canada is a great country with wonderful people, one of the leading countries in the global economy. It is a country committed, like Israel, to the values of democracy, equality, and human rights, which is why Canada is such a natural ally and friend of the State of Israel.