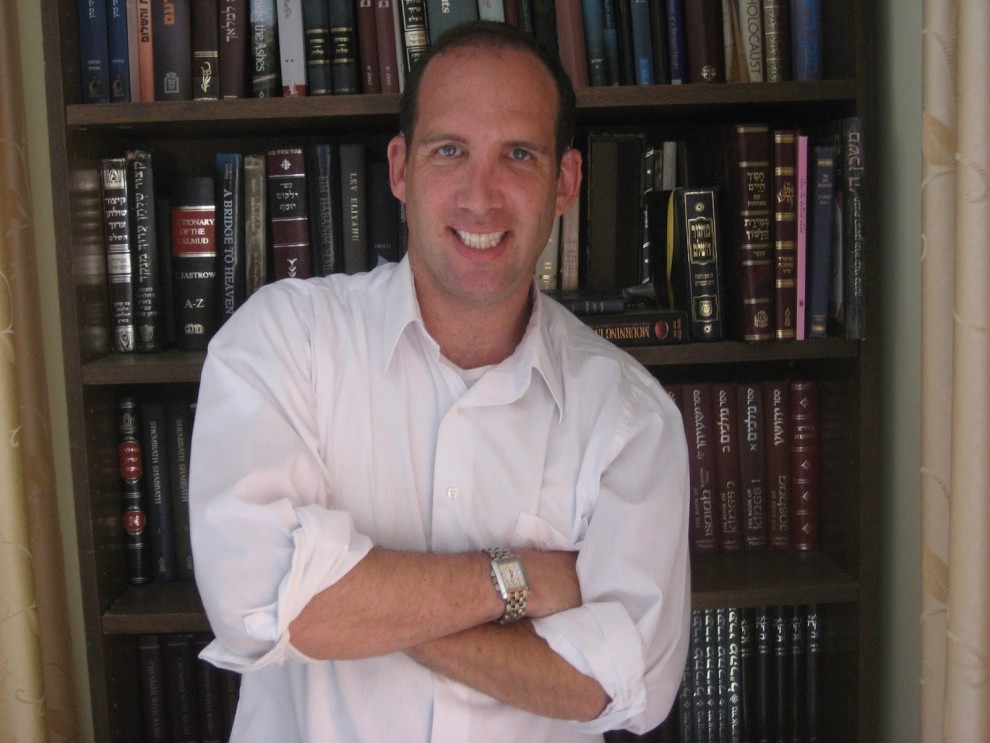 “I’ve always been a believer in the words of the founder of the Chief Rabbinate of Israel, Rabbi Abraham Isaac Kook, who said, ‘the old will be renewed and the new will be sanctified,’” he told the Ottawa Jewish Bulletin. “At any of the institutions I’ve worked at, I’ve never started a school. I’ve realized there were philosophies that were there at the start, but that education continues to change.”

Marcovitz, who holds a doctorate in education and is working toward a second doctorate in Holocaust and genocide studies, believes in the partnerships that OJCS Head of School Jon Mitzmacher has built locally, across Canada, in North America and in Israel, and said he believes OJCS will come to be seen as “a model for all of North America.”

“We need to have a global portal that everyone models. How can we conceptualize it through all the disciplines?” he asked rhetorically. “Menschkeit excellence means all the partners of the larger Ottawa community.”

Originally from Toronto, Marcovitz has lived and worked in the U.S. and Israel.

“I’m very excited to come back here,” he said. “I attended Camp Ramah in Canada and have friends here. Michael Levitan was a bunkmate at Camp Ramah and now his children are attending the school.”

Marcovitz previously served as director of family engagement at Temple Israel Center, a Conservative congregation in White Plains, N.Y., where he organized events to engage 800 families, revamped and oversaw the bar and bat mitzvah family curriculum, and reinvented and oversaw Shabbat and holiday youth services. He was also a teacher for adult education, and for elementary and high school-aged students.

In Israel, Marcovitz served as director of the International School of Holocaust Studies, World Jewry Division, at Yad Vashem where he initiated, created and sustained educational programs in over 30 countries.

He also served as CEO of Best Buddies Israel, creating the first non-profit program in Israel to focus on the socialization and interaction of individuals with intellectual disabilities. He established more than 20 Best Buddies chapters throughout Israel, overseeing the organization’s growth into a dynamic organization with over 1,500 participants.

Marcovitz said he hopes that his experience in Israel will be of benefit to the whole Ottawa Jewish community.

“I’ve had wonderful conversations about working with individuals of all types of disabilities such as TIPES [Thinking in Pictures Educational Services] and Chabad of Centrepointe’s ‘A Ripple Effect’ program. I believe all children deserve a Jewish education, for that matter, an education,” he said. “I hope with my past experience, and partnering with the committed faculty at OJCS, I will be able to contribute to the ongoing success and to provide a nurturing, challenging Jewish experience for all OJCS students and the greater community.”

Marcovitz concluded his interview with the Bulletin by quoting Rabbi Lord Jonathan Sacks, the former British chief rabbi: “To defend a country you need an army, to defend a civilization you need schools.”