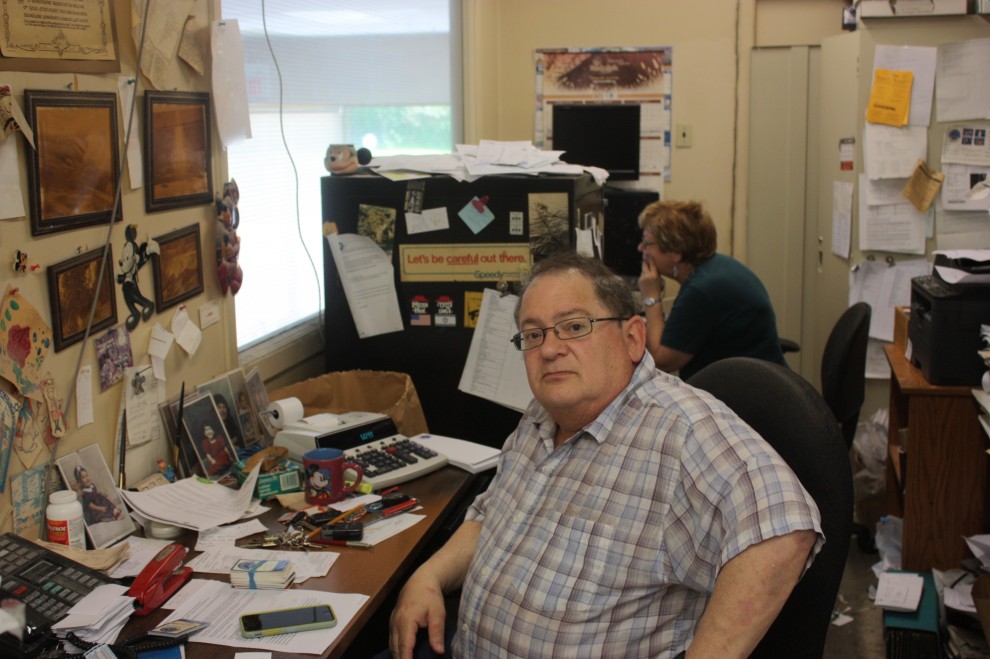 When Rideau Bakery closed the doors of its two locations, it sent shockwaves through Ottawa’s Jewish community – and well beyond.

Customers, many of them lifelong, were shocked and saddened when Rideau Bakery, Ottawa’s legendary kosher bakery, an institution in the Jewish community owned and operated by three generations of the Kardish family for 89 years, officially closed on June 28.

The bakery had two locations – at 384 Rideau Street, in the neighbourhood where Ottawa’s Jewish community was once concentrated, and at 1666 Bank Street, in the Alta Vista area. As well as at its two stores, Rideau Bakery supplied breads and other kosher baked goods to a variety of other retailers in the area – including supermarkets.

Louis Kardish, who ran the Bank Street store, told the Ottawa Jewish Bulletin that sales had been declining over the past few years.

Louis said he had been working with his brother, David Kardish, who ran the Rideau Street store, on plans to consolidate production to the Bank Street location. However, some weeks ago Louis was diagnosed with T-cell lymphoma, which “took the wind of the sails.” It was then that Louis and David made the decision to close.

“A few prominent members of the Jewish community were aware of my situation and tried to go for some continuity and transition, but unfortunately by Thursday morning of last week [June 27] it was becoming obvious it wasn’t going to be feasible,” Louis said.

Brothers David and Abie Kardish opened the original Rideau Bakery in 1930 at Rideau and Nelson Streets – just steps from the current Rideau Street store – using recipes their mother Rivka once used to make bread in Ukraine. While a number of Ottawa bakeries went under during the Great Depression, Rideau Bakery survived.

In 1946, a fire next door to the original Rideau Bakery location forced the family to relocate the operation to Clarence Street, and a second generation of the Kardish family – David’s sons Louie, Sam, Moe and Issie, with the assistance of their sisters Jennie, Libby and Ann – took over the business in 1947.

A second location, the store at 384 Rideau Street, opened in 1965, and the Bank Street building was purchased after the city expropriated the Clarence Street property in 1970 to make way for new housing units. 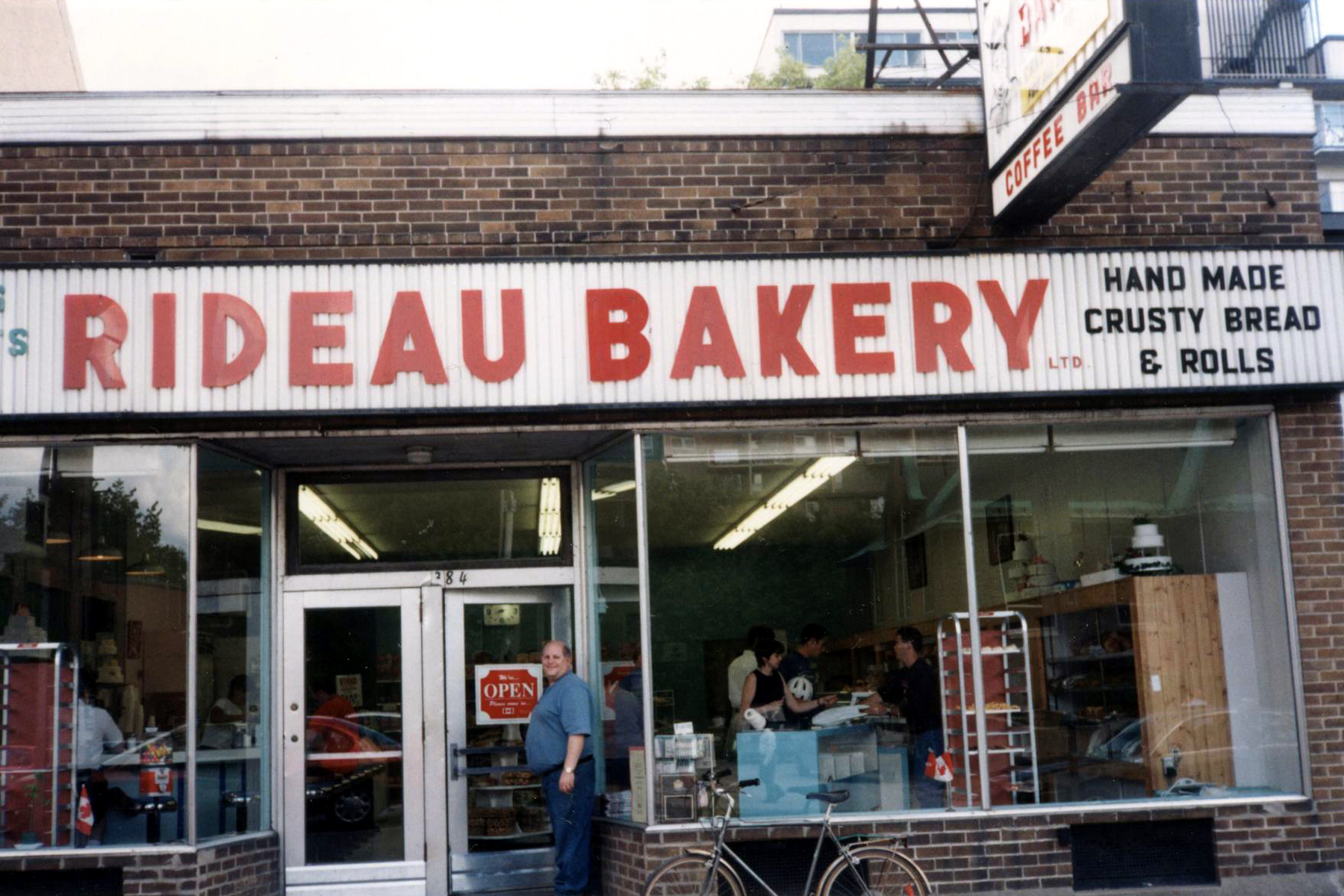 David Kardish in the doorway of Rideau Bakery at 384 Rideau Street in 1997. (Courtesy of Ottawa Jewish Archives)

The third generation to run Rideau Bakery, brothers David and Louis Kardish, and their cousin, David “The Bear” Kardash (who died in 1999), took over in 1993. Since Louis had worked at the bakery the longest, it was decided that he would become “president for life.”

Louis said he has worked full time at the bakery for 42 years, and it “becomes a way of life.” Unfortunately, he said, there didn’t seem to be another generation willing to operate the bakeries.

A 2007 documentary film, “One of the Last,” tells the story of the Kardish family, their journey from Ukraine to Canada, and Rideau Bakery.

In the film, Debbie (Kardish) Baylin says her father “would be really upset if he knew I would be in the back packing orders. This was not what he wanted for his kids,” while David predicts the next generation would not take over the business.

“People’s ideas change over time, and right now nobody is interested. I suspect it’s probably one of the last businesses like this around,” he said.

Aviva Aptowitzer Rotenberg, co-founder of the Facebook group Ottawa Kosher Foodies, said she has seen, “a lot of sadness and loss for something people have come to rely on and have a lot of nostalgia for” in the Facebook group.

“The family has played a really important role in the community and in people’s lives,” she said. 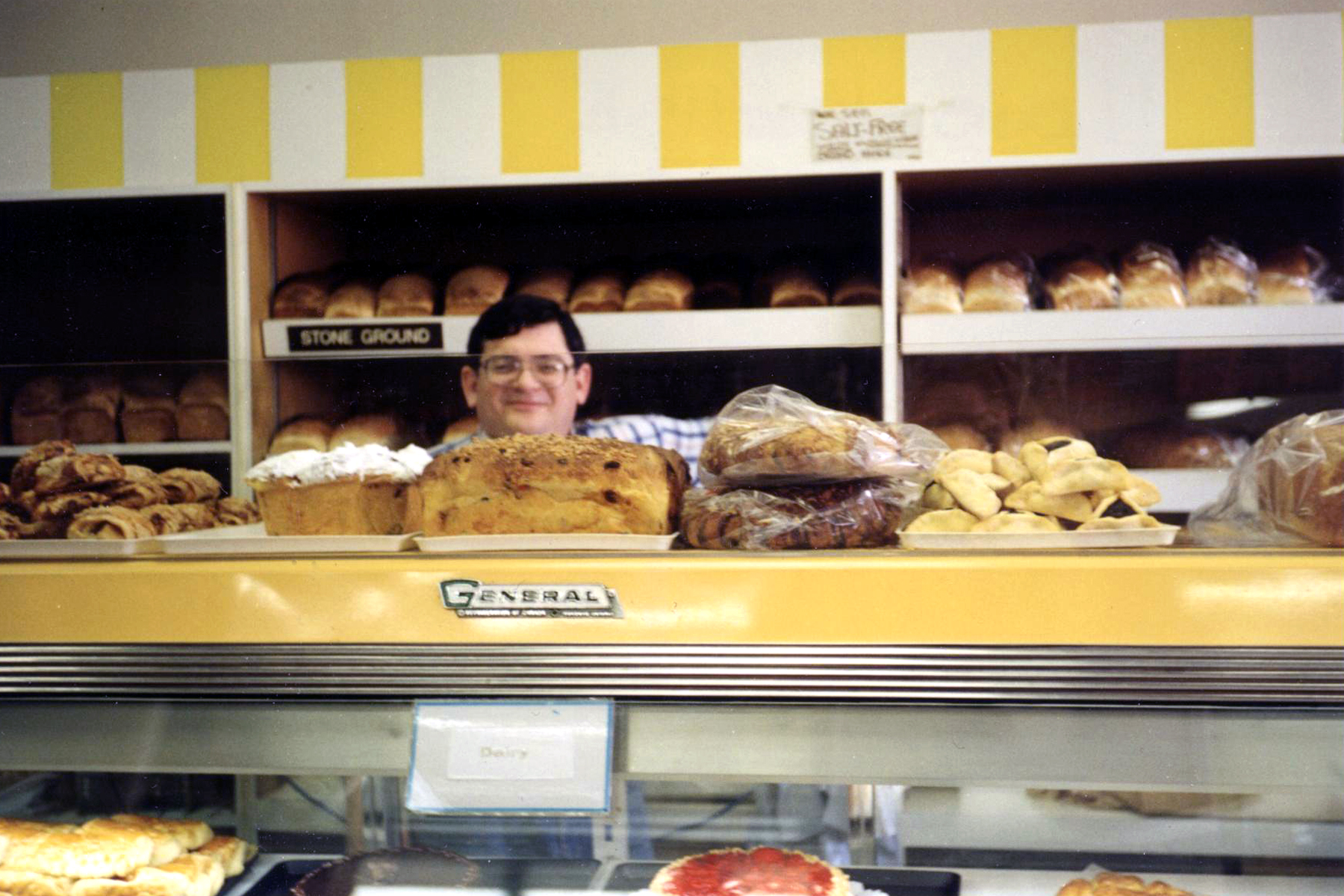 Louis Kardish behind the counter at Rideau Bakery at 1666 Bank Street in 2000. (Courtesy of Ottawa Jewish Archives)

Speaking to the Bulletin, Louis said he is “disappointed for all the staff and loyal customers,” of Rideau Bakery, and that the Kardish family appreciates the outpouring of support and well-wishes they have received from the community.

The Ottawa Vaad HaKashrut has published a list of caterers and retail outlets providing kosher bread and baked goods in the city. https://tinyurl.com/ovh-bread

In a late development, it was announced on July 10 that Farm Boy is planning to purchase Rideau Bakery’s assets from the Kardish family and continue to produce bread products under the Rideau Bakery brand name for the 28 Farm Boy locations in Ontario. 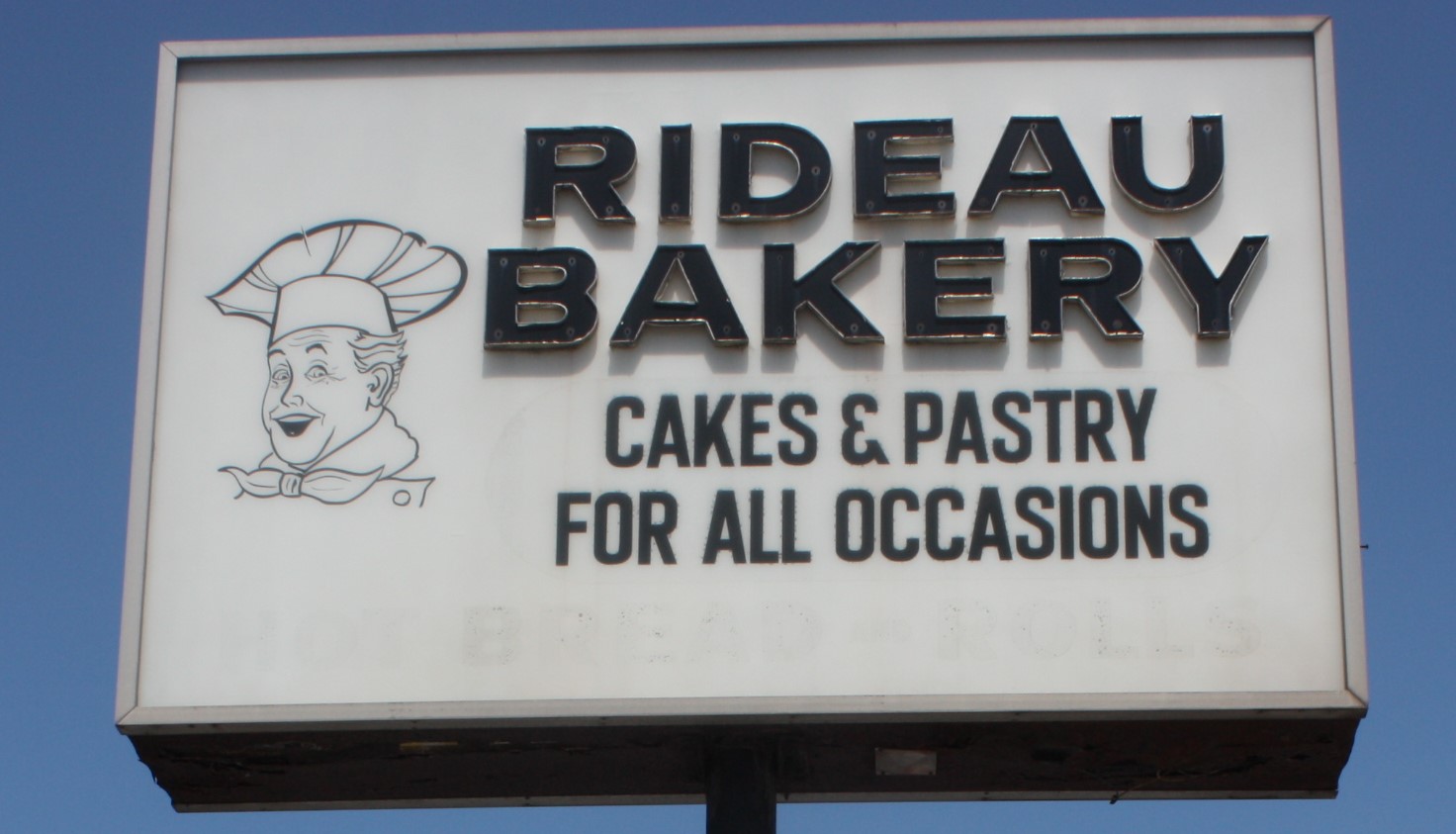 “This really is a white knight scenario for us,” said Louis Kardish in the Farm Boy press release announcing the plan. “We will see the tradition of our grandmother’s old-world, kosher baking live on, supported by Farm Boy’s modern management and logistics. We are thrilled that customers will soon be able to find Rideau Bakery products at all Farm Boy locations.”

Farm Boy will not re-open the two Rideau Bakery retail locations, but told CBC News that it will continue to bake bread at the Bank Street facility while it builds its own kosher-certified location. 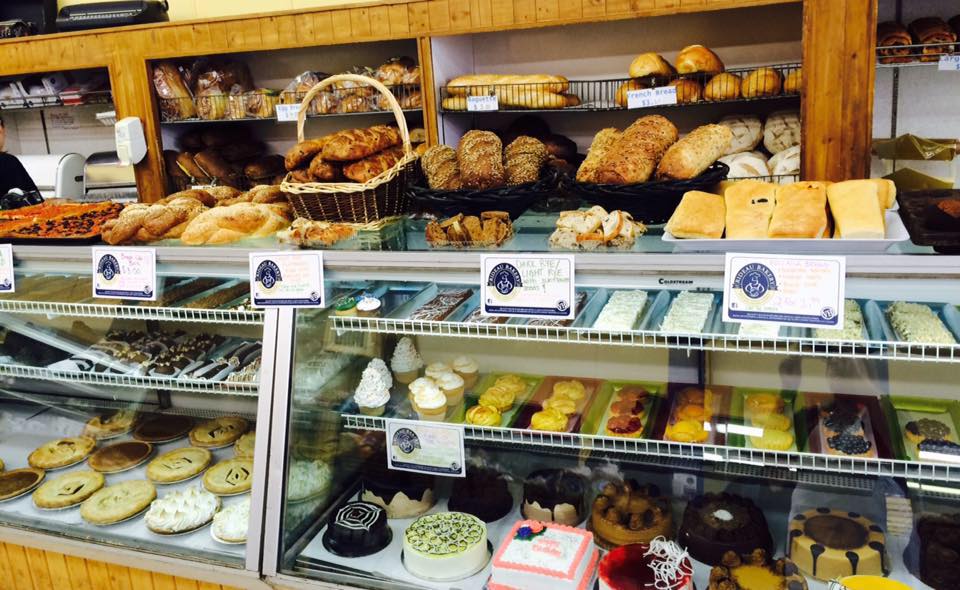