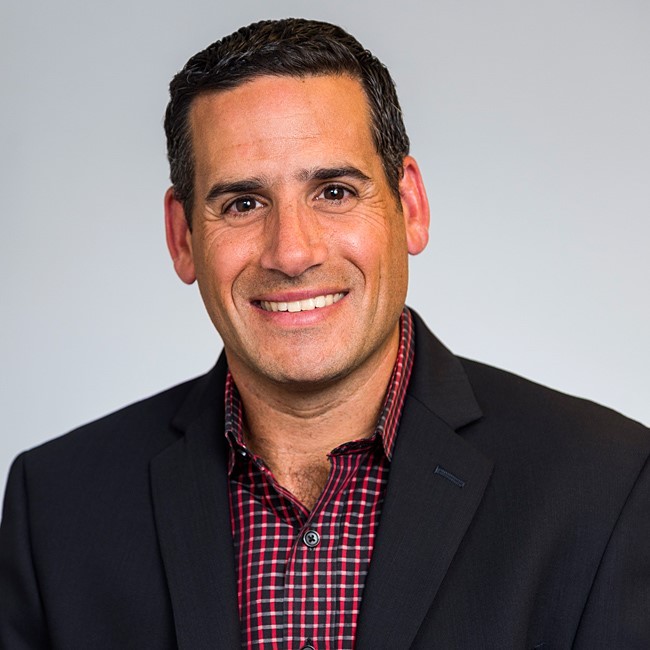 Ingrid Levitz says that when Josh Engel emailed to let her know he had just been named the new managing partner at GGFL Chartered Professional Accountants, she was “over the moon.”Levitz is the widow of Gerald Levitz – the long-time managing partner of GGFL – and the daughter of firm founder Leon Gluzman, the “L” and a “G” of Ginsberg Gluzman Fage & Levitz. As well, the firm was ‘born’ on her birthday.“I’m overwhelmed with this,” she said. “I’m walking around as if I’m his mother. It’s just a perfect fit.”

She feels that her late husband “knows” about the promotion. “I said, ‘Gerry knows, Josh. He really wanted it.’”Levitz recalls writing, “Oh boy, oh boy” on the card when Engel and his twin brother, Eric, were born, and that’s what she said when she learned Engel had become managing partner.

Engel joined Ginsberg Gluzman Fage & Levitz in 1996 and became a partner in 2010. The firm is a corporate partner of the Jewish Federation of Ottawa.“Josh is a real professional,” said Levitz. “I think the firm now is a young firm at 72-and-a-half, and that’s marvellous… It’s wonderful for his mother as well, and his late father.”

Engel’s late father, Abe, was a local businessman and executive director of State of Israel Bonds. His mother, Cynthia, is a writer and was editor of the Ottawa Jewish Bulletin for 12 years between 1980 and 1992.“We have a great thing going here, and my first goal is to keep a great thing going,” said Engel, 46.

“There are challenges ahead with advances in technology and artificial intelligence and business on a global basis, and we want to be on the cutting edge… The managing partner is the community face of the firm. I’ll be spending more time making sure the partners are on the same page and a harmonious group,” he said.“I am deeply honoured and humbled to have the respect and confidence of my partners who have appointed me to this role,” he added.

Along with his eight other partners, he will form the vision and annual and long-term goals of the 100-person staff of the venerable, fourth-generation firm.“I hope at the end of my tenure the firm is still going strong,” Engel said.

Deborah Bourchier was the managing partner for the past 11 years, and prior to her, it was Gerry Levitz.“Planning for our future, Deborah is still continuing to provide guidance to me and to mentor other partners as well,” said Engel. “I can grow into the role with her guidance and support, long enough to get a good transition. That’s how it was done for Deborah. She had taken over in 2008 and was mentored by Gerry to start the transition to the next generation – the same as we’re doing here.”

Outside of GGFL, Engel is treasurer of the Ottawa Tennis and Lawn Bowling Club and treasurer of DFK Canada, a national association of independent accounting firms. He’s a past treasurer of Camp B’nai Brith of Ottawa and the Tamir Foundation, and has been chair of the Accountants Division of the Jewish Federation of Ottawa Annual Campaign for several years.

He’s also an active tennis player, golfer, cyclist and downhill skier.“I thought, Josh is young,” said Levitz, “and then I reflected on that. Gerry was young, too. Josh is warm, and very visible in the Jewish and non-Jewish community. He has all the characteristics to move the firm ahead.”