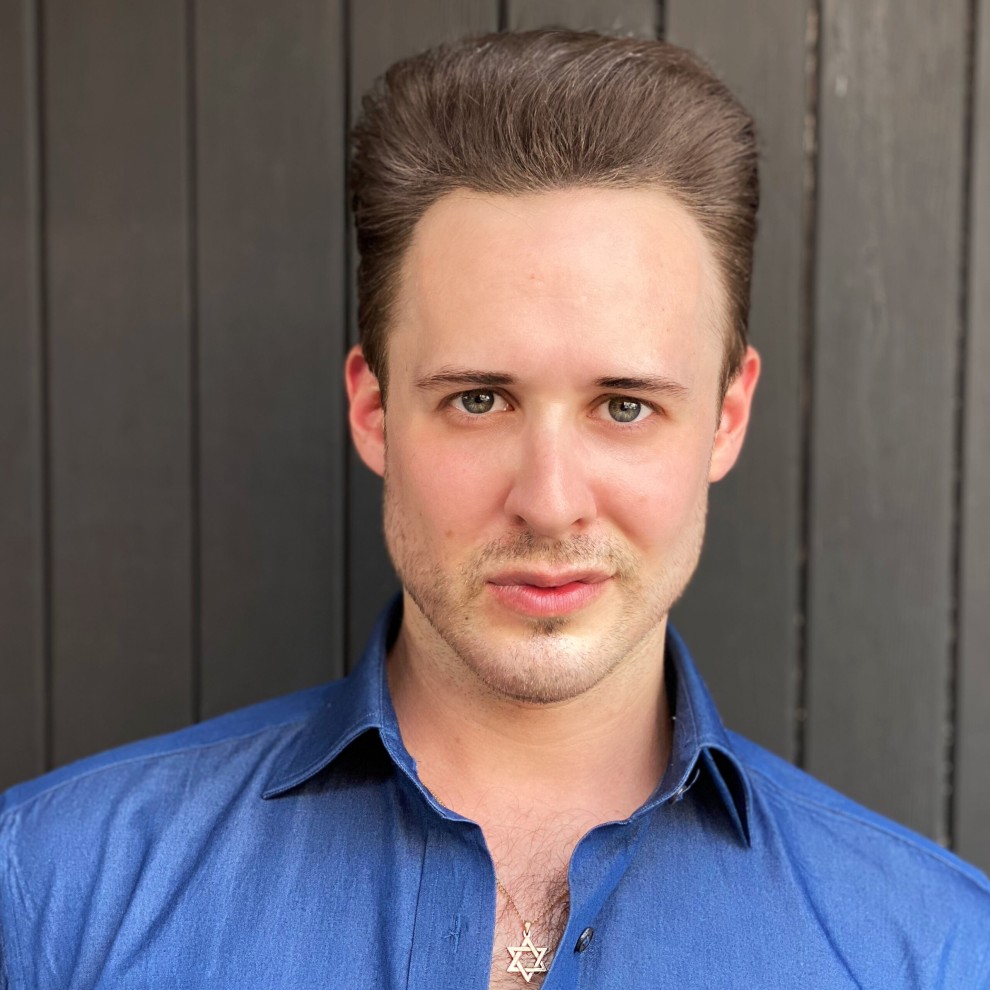 Founder of the modern Jewish Pride movement, a Jewish leader, thinker, and educator, Ben M. Freeman is the author of Jewish Pride: Rebuilding a People and Reclaiming our Story: The Pursuit of Jewish Pride.

Reclaiming, his newest book, released this fall, takes readers – both Jewish and non-Jewish – on a powerful learning journey that explores the impact of Jew hate on Jews and the long history of internalized anti-Jewishness.

Freeman said the book, and the conversations he’s having with people across North America, are crucial.

“I think the Jewish community is at a crossroads. We’re in a global crisis, with regard to hatred. My work focuses on providing a solution,” he said. “Now of course it’s not a solution to Jew hatred itself, but it’s a way for Jews to defend themselves against the shame, to educate themselves.”

Freeman will be in Ottawa for several speaking engagements including a community-wide event on Feb. 7 at 7 pm, organized and funded by the Jewish Federation of Ottawa. His talk and Q&A, Combatting Antisemitism with Jewish Pride, is being held at the Soloway JCC and is appropriate for teens and adults of all ages. For details and to register, visit here. (Special note: the first 20 registrants will receive a copy of Freeman’s latest book.)

“These kinds of talks are crucial right now. I want to get to as many people as possible. Of course, I’m only one person, so the way I’m doing these talks has changed a bit,” said Freeman, who was previously doing talks via Zoom.

“Now that the world has opened up, I'm doing these in-person events. It’s so important because it’s a way to connect with people all around the world and say to Jews, ‘Listen, it’s not our fault. We’ve done nothing to deserve this’.”

One of Freeman’s talks in Ottawa is focused on connecting with teenagers. (See details below.)

“It sounds a bit trite, but they are the leaders of tomorrow. The youth of today who will lead tomorrow will not make the same mistakes, they’ll understand who we are and how we fit into the world,” he said. “The earlier you start, the less of an intervention it is. When I speak to adults, it’s a disruption in their Jewish life — but no one is too old to not need Jewish pride. This is a multi-generational movement.”

While Freeman has been a Holocaust educator for more than a decade, it was during Britain’s Corbyn Labour Jew-hate crisis that his focus really turned to instilling Jewish pride in Jews across the world.

“The first thing I saw (during the crisis) was the British Jewish community really being a beacon of pride. The community really came together and that was really inspiring,” he said. “I also saw high-profile left-wing Jews who were not able to call out the problem for what it was, following the ‘Keep your head down, don’t say anything’ policy. That policy has not served us. We shouldn’t keep our heads down.”

Freeman said there is light at the end of the tunnel when it comes to getting through the current Jew-hate crisis, but that we have to look at the situation from two perspectives.

“One is the global perspective. Even if we get to a ‘better time,’ the next generation will have to deal with this again,” he said. “But for us, for this generation, I do see a time when we’ll be ‘good’ again — except we’re not good at being good either. We rest on our laurels and get comfortable. We need to use this crisis as an opportunity to centre Jewish pride.”

Freeman is looking forward to coming to Ottawa and meeting the community and leaders, adding that the work being done in Ottawa is inspiring to him.

“There are Jews all over the world who are loudly proclaiming their Jewishness,” he said. “Jewish pride is a revolution.”

Temple Israel Program for Youth with Ben Freeman, Feb. 8 at 6 pm: Pizza Gathering With Youth and Parents: Our teens are at the forefront today in their schools combatting both antisemitism and anti-Zionist sentiments. Join the conversation about proudly affirming our Judaism at large and serving as an advocate for Zionism. Both High school students and their parents are invited to this inclusive conversation of identity and the soul. Please register here.

Temple Israel Program for Jewish Queer and Allies, Wine and Cheese, Feb. 8 at 7:30 pm: Are we Queer Jews or Jewish Queers? How do our various identities mesh in sometimes fabulous sometimes conflicting ways?  All are welcome to this inclusive and safe space. Please register here.