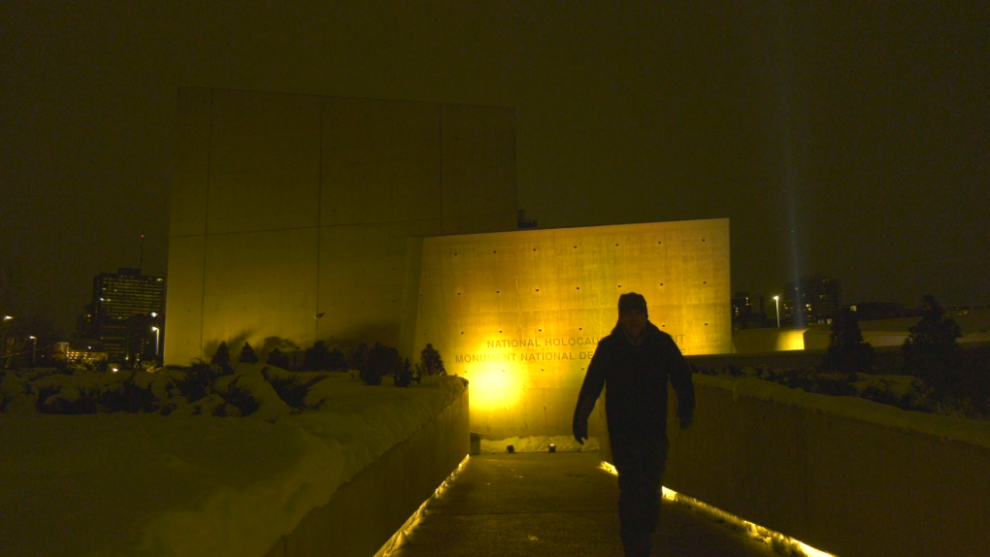 To honour the memory of the six million Jewish children, women, and men murdered by the Nazis, the United Nations designated January 27 International Holocaust Remembrance Day (IHRD), in 2005. There are many community events taking place for IHRD this year in Ottawa, including lighting up buildings around the city. New this year, those illuminated buildings will include the Peace Tower.

“Last year was really the culmination of holding both IHRD and Yom Hashoah at the monument,” said Annette Wildgoose, committee member. “We’re growing in strength in terms of individuals coming out to support these events — we had 500 people attend Yom Hashoah.”

The committee’s purpose was to highlight the importance and significance of the monument and to hold more events there.

“We feel we’re accomplishing our objectives and we wish to grow in strength each year. We have very strong support from the Jewish Federation of Ottawa, which is a very important cornerstone of facilitating our events,” said Wildgoose. “We’re also deeply grateful to CIJA who has worked hand in hand with us to promote and livestream the IHRD event, as well as to the Embassy of Israel.”

The full program is still being planned, and everyone is welcome to attend the event at 11 am on Jan. 27, at the National Holocaust Monument, 1918 Chaudière Crossing. It will also be live streamed via CIJA's Facebook account.

“We invite not only the Jewish community but all Canadians to reflect on the past,” said Wildgoose.

The event will also be live-streamed as part of the World Jewish Congress #WeRemember social media campaign.

Also in honour of IHRD, the Embassy of the Republic of Poland in Ottawa in partnership with the March of the Living Canada, the Polish-Canadian Congress and the Embassy of Israel held a screening on Jan. 17 of the documentary "Saving the World Entire: Rescuers During the Holocaust," which was attended by several classes of students from Ottawa’s Jewish supplemental schools.

Then leading up to IHRD, between the 20th and 27th of January,  members of the community can engage in simple but meaningful acts to share the #WeRemember message, including:

Other community events taking place for IHRD include a presentation of The Rescue, a live film-concerto telling the story of José Arturo Castellanos, the Latin American Wallenberg. Organized by Congregation Machzikei Hadas, Canadian Heritage, and Global Affairs Canada, this event on January 26, which also features remarks by the Honourable Irwin Cotler, is free to attend but requires registration.

Castellanos collaborated with his Jewish friend to save thousands of Jewish lives during the Holocaust by issuing Salvadoran nationality certificates while working as a diplomat; putting his life and family at great risk. This ground-breaking Film-Concerto concept was developed by filmmakers Alvaro and Boris Castellanos, grandsons of Colonel Castellanos as an emotionally engaging and uplifting way to tell the story of their grandfather and as a pioneering narrative in Holocaust education and commemoration of the 'righteous among the nations'. Register here.