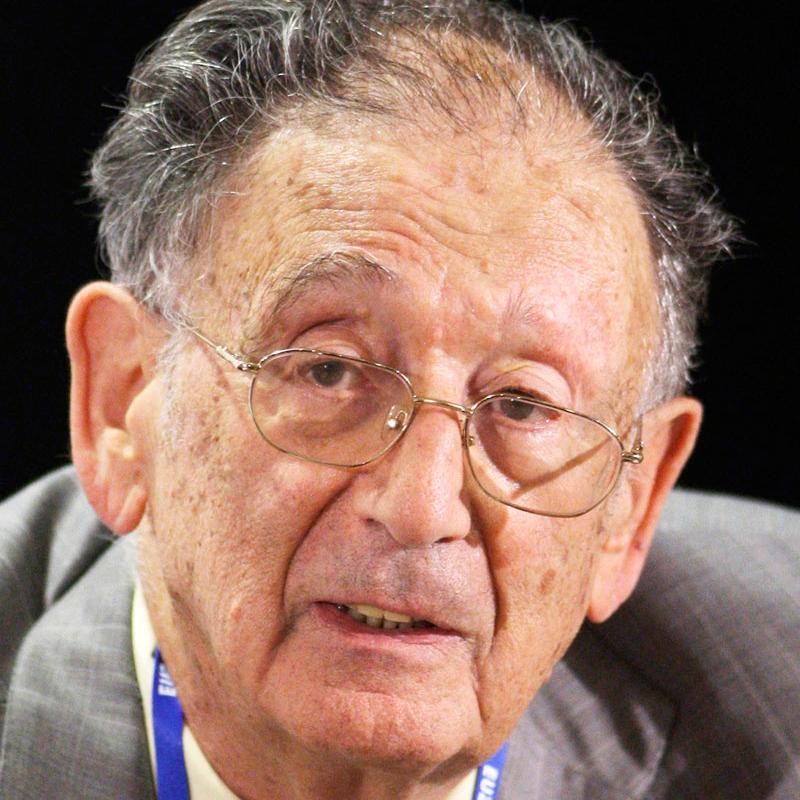 Seventy-six years ago, on January 27th, 1945, troops of the Red Army entered Auschwitz concentration camp thereby liberating some 7,600 emaciated prisoners. In the five years of the infamous camp’s existence, more than 1.1 to 1.5 million people, mostly Jews, had been murdered there.

For decades after the war, these murders lacked a formal English title and were sometimes referred to by the Nazi term, “Endlösung”, meaning  “The Final Solution”. In Hebrew, Shoah, meaning “the catastrophe”, was commonly used. By the 1960s, scholars and writers began using the word “Holocaust” and that gradually became the generally accepted description for the terrible events.

On January 24, 2005, the United Nations General Assembly convened a Special Session to mark the 60th anniversary of the Auschwitz liberation. It was the first time the international community met “formally to commemorate the Holocaust, its victims, and the bravery of those who fought and defeated the Nazis.” Later that year, the General Assembly created International Holocaust Remembrance Day to be marked each year on or about January 27th.

In 2021, it is fitting that the IHRA is the focus of Holocaust remembrance in Ottawa, Canada’s capital, through a virtual ceremony developed by the Centre for Holocaust Education and Scholarship (CHES). The commemoration will air on Library and Archives Canada’s YouTube channel on January 26th at 6:30 p.m. Watch here.

Germany holds the IHRA presidency in 2020/2021 and Ambassador Kϋchler serves as its chair. She will discuss the history of IHRA and describe the focus of the German presidency. Her portfolio includes cooperation with international organizations such as UNESCO and the European Union in the fight against antisemitism; dialogue with Jewish organizations in Germany, the United States, and Central and Eastern Europe; and the promotion of Holocaust remembrance projects.

Professor Bauer, the honorary chair of IHRA, will focus on Holocaust distortion. He is a professor of Holocaust Studies at the Avraham Harman Institute of Contemporary Jewry at the Hebrew University of Jerusalem. A native of Prague, he serves as an academic advisor to Yad Vashem and to the Task Force for International Cooperation on Holocaust Education, Remembrance, and Research, and as senior advisor to the Swedish government on the International Forum on Genocide Prevention. He was awarded the Israel Prize for “history of the Jewish people” in 1998, was elected to the Israel Academy of Sciences and Humanities and received the Worthy Citizen of Jerusalem award in 2008.

Emeritus professor of law Irwin Cotler will speak about Canada’s contribution to IHRA. He is an expert in international law and human rights law. He was Minister of Justice and Attorney General of Canada and was a Member of Parliament for 16 years. In November 2020, he was named to a one-year position as Canada’s special envoy on preserving Holocaust remembrance and combatting antisemitism.

As part of the Azrieli Foundation’s Sustaining Memories Project, a manuscript honouring the late Mendel Good has been compiled. Jody Spiegel will read excerpts in memory of Mr. Good, an exceptional contributor to Holocaust education in Ottawa who endured seven ghettos, labour camps and concentration camps. His liberation in Ebensee by American troops was followed by three years in Austrian hospitals regaining his health … Mendel was the sole survivor of his immediate family (parents and three siblings) and of his large extended family. At the age of 23, he arrived in Ottawa under the sponsorship of the Garment Workers Program (Tailor Project). He died in North York, Ont., on November 23rd, 2020.

“CHES is constantly looking for new ways to inspire educators to engage in Holocaust education,” says CHES director Mina Cohn. “This year we are pleased to bring greater awareness of the important work of IHRA.”

CHES’ partners in the commemoration are Library and Archives Canada, the Centre for Israel and Jewish Affairs, the Jewish Federation of Ottawa, the Wallenberg Citation Initiative, the Embassy of Israel, the Azrieli Foundation, and the IHRA.

- Sheila Hurtig Robertson is a director of CHES and Marion Silver is its secretary and manager of the CHES Speakers’ Bureau.