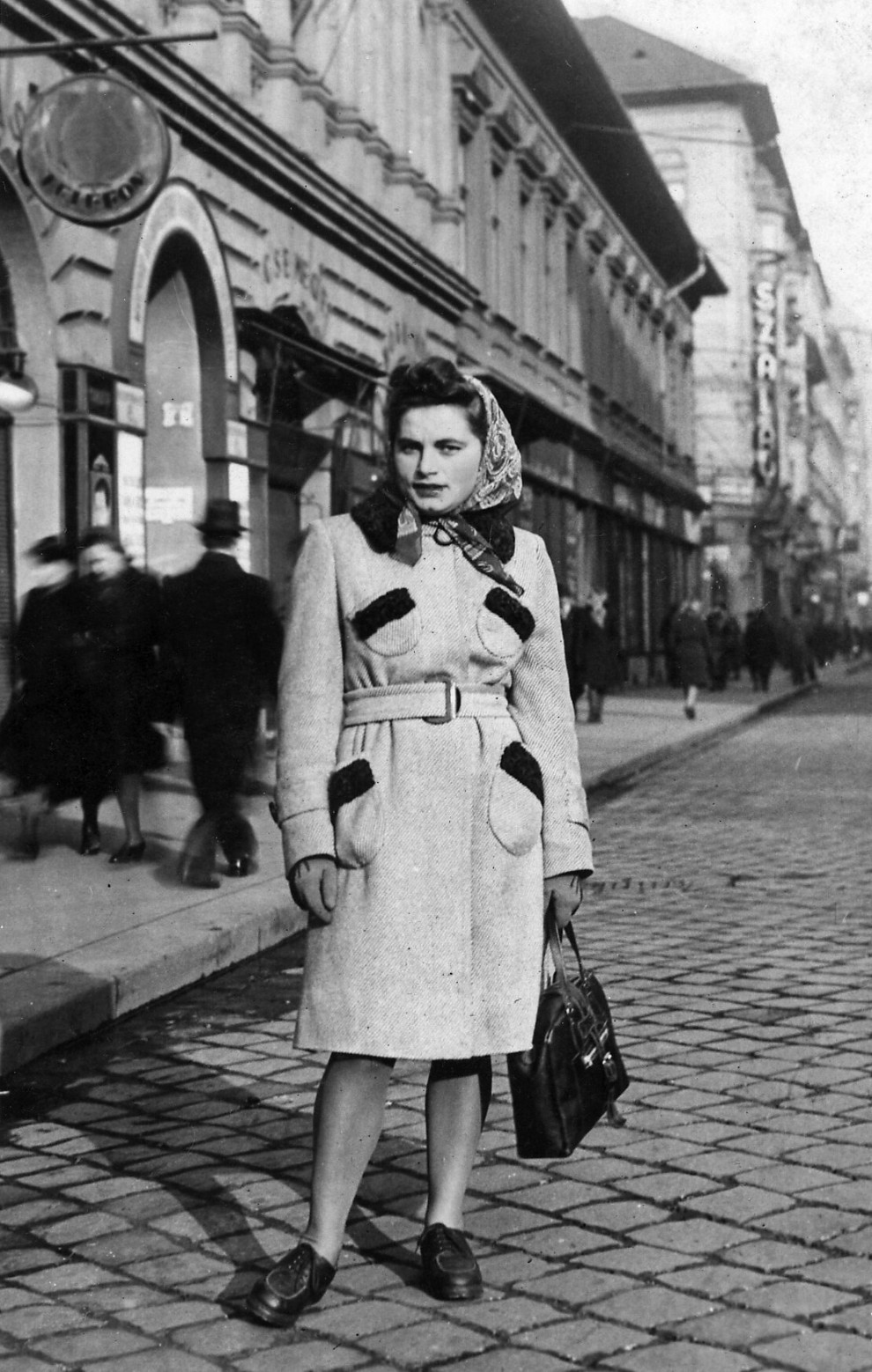 For both Marilyn Sinclair, founder of the worldwide Liberation 75 event, and Judy Battalion, author of The Light of Days: Women Fighters of the Jewish Resistance, their journeys to their successes were years in the making.

Sinclair started organizing Liberation 75, which is an event dedicated to commemorating the 75th anniversary of liberation from the Holocaust, in 2017, but it really began for her in 1985, right here in Ottawa.

“There was a gathering of Holocaust survivors and their children … the organizers didn’t know how many would come, but it was on the 40th anniversary of Liberation of Auschwitz. They decided to create this gathering of Canadian survivors and their children and have this three-day conference,” said Sinclair. “My late father is a Holocaust survivor and asked me and my sister if we would go to Ottawa with him. On the way home, my father said, ‘you need to organize another one of these in the future’.”

She was just 21 on that car ride home, but the idea permeated Sinclair’s adulthood.

“Over the years, my father would say ‘When are you going to organize this?’ and so in 2017, I started thinking about it.”

At the time, people thought Sinclair was planning way too far in advance. She called Jewish organizations around the world but decided ultimately to do something on her own. By the time COVID-19 hit, there were 10,000 registrants for the planned three-day event.

“We thought we’d just move it one year into the future, never believing the pandemic would go on as far as it had … and then we realized we’d have to make it a virtual event, a worldwide free virtual event,” said Sinclair.

One big benefit was that the re-imagined event could engage a lot of people who couldn’t come to Toronto. The event now has more than 100 programs with survivor-led testimony and discussions, along with discussions from second and third generations, live performances and a full film festival.

Like Sinclair and the Liberation 75 event, Judy Battalion’s The Light of Days novel started 14 years ago, mostly by a convenient coincidence.

“I was exploring my Jewish identity, interested more in psychology and how trauma had spanned generations. I was thinking about anxiety and in particular the issue of ‘danger.’ My family’s Holocaust heritage really shaped how I perceived and responded to danger,” explained Battalion, who learned to speak Yiddish at Jewish day school in Montreal.

“I was doing some research in the British library and I came across this old book with a blue cover and gold letters in Yiddish called ‘Women in the Ghettos.’ I started flipping through and I was stunned by what I was reading — about young Jewish women who slipped in and out of the ghettos as part of the underground. It was so different from anything else I’d ever heard.

Battalion kept going back to the book, worried she was getting the translation wrong — that’s how shocked she was at the stories she was reading. After more than a decade of research, she sat down to write, and the response has been overwhelming.

“I have not stopped getting emails, every day, from a range of people. People are even emailing me their personal stories, to talk about their grandparents who were also part of the resistance. Asking me if I’d heard of their grandmothers, aunts who they knew smuggled people out,” said Battalion. “When I was researching this book, I kept coming across more and more and more stories.”

Battalion had to narrow the stories down to fit into the book, so she couldn’t share every woman’s story she came across, and she also said choosing her favourite or most inspirational story would be like picking a favourite child.

“They’re all so compelling and incredible.”

Both Sinclair and Battalion are daughters of survivors, but didn’t grow up hearing stories about the Holocaust.

“My father never talked about it. I was telling someone else that my father, like a lot of survivors, would tell a story about his childhood and then skip over the Holocaust and land on the shores of America and it was all happy stories,” said Sinclair.

Timing is everything. Battalion said that, plus a surge in interest in hidden women’s histories has contributed to the success of her book.

That 1985 event that sparked Sinclair’s ultimate pursuit of creating Liberation 75? It also is when survivors started to tell their stories, to speak their truths out loud for the first time. One of the 1985 speakers is even returning to speak at this 2021 event, which has truly something for everyone to tune in to.

“We’re talking to all the people who have been so significant in the story of telling the story of the Holocaust. We’re saying ‘where are we now? Where have we been and where are we going?’ ” said Sinclair. “There’s so many ways we’re coming at it. We have to do this. As a global community, we have to come together. Antisemitism, hate, didn’t go away when the Jews were liberated.”

Register for the free event at www.liberation75.org. The event runs from May 4 to 9.

Meanwhile, Battalion is speaking virtually to an Ottawa audience on May 11 at 7 p.m. in a special free event sponsored by the Soloway JCC Greenberg Families Library, The Shoah (Holocaust) Committee of the Jewish Federation of Ottawa and the Max and Tessie Zelikovitz Centre for Jewish Studies. For more information. and to register, visit here.