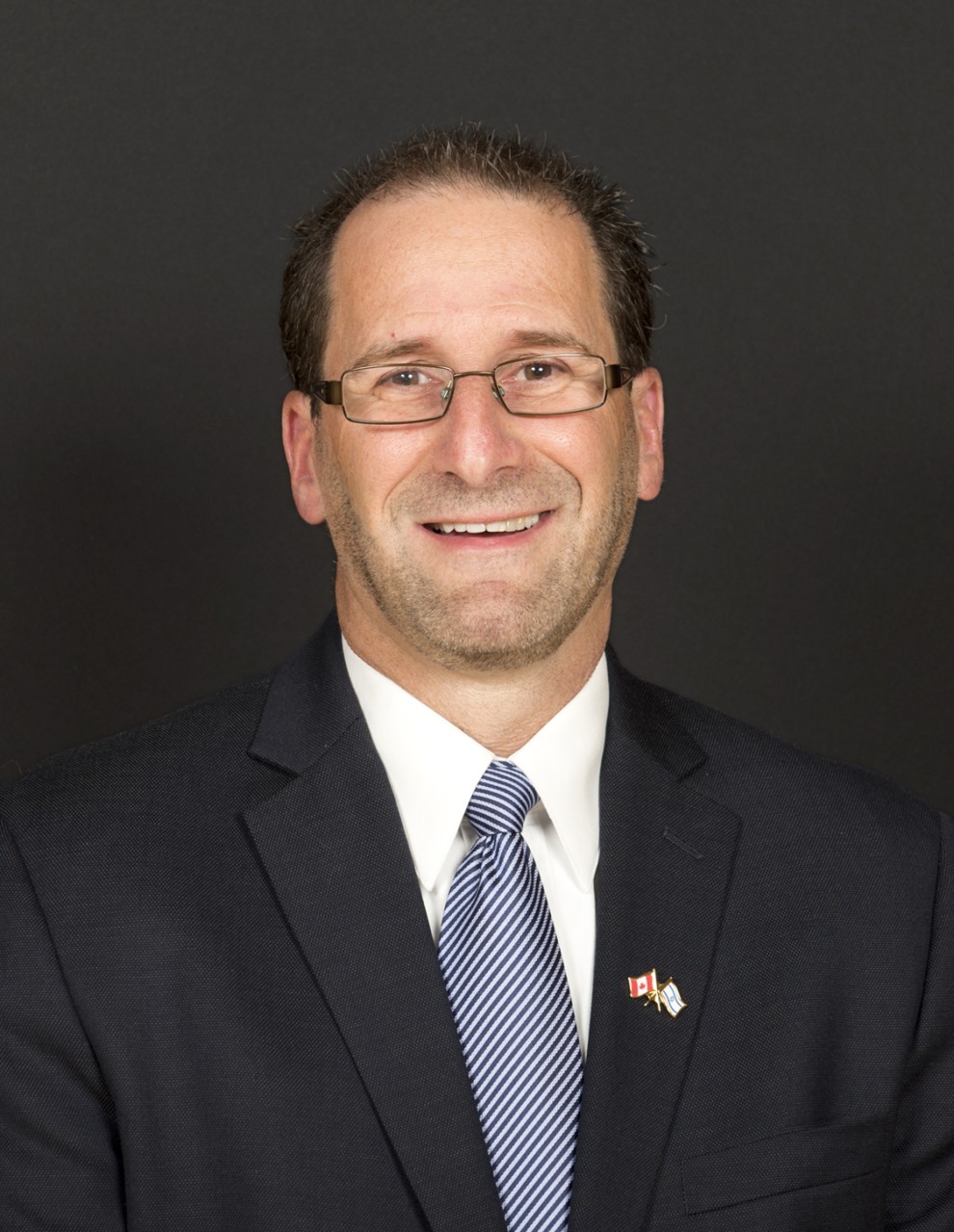 In recognition of his dedicated and longstanding commitment to Ottawa’s Jewish community, Steven Kimmel will receive the 2019 Gilbert Greenberg Distinguished Service Award.

The award – which is presented every second year – is the highest tribute which the Ottawa Jewish community bestows on an individual, honouring a lifetime of service and leadership in the community.

“It is a great honour to be counted among the illustrious previous winners,” said Kimmel. “It is especially wonderful that this is the Gilbert Greenberg Award as my family had and continues to have a close relationship with the Greenberg family. All the work I have done and continue to do is for the good of the community and not for the recognition, but it is nice and humbling to be recognized.”

He went on to sit on the boards of Hillel Academy (now the Ottawa Jewish Community School) and Congregation Agudath Israel (now part of Kehillat Beth Israel), and served as synagogue board president for two years.

While it would appear as if he was already firmly entrenched in his volunteering commitments, it was a young leadership mission to Israel in 1995 that truly inspired Kimmel to enhance his community involvement. He turned his attention to the community at large and became a canvasser for the Capital Campaign and the Jewish Federation of Ottawa’s Annual Campaign.

Kimmel chaired the Annual Campaign for two years and went on to assume the community’s most prominent leadership role as chair of the Federation from 2013 to 2015.

Jack Silverstein, a former Annual Campaign executive director, worked closely with Kimmel and nominated him for the award.

“Steven personifies the qualities of leadership that this award exemplifies,” said Silverstein. “He has made Ottawa’s Jewish community a stronger, more vibrant and more cohesive community and continues to be a leader and a mentor; and a person who can be relied upon for sage advice and support.”

Previous Gilbert Greenberg Leadership Award recipient Roger Greenberg agreed. “I have a lot of respect for Steven,” he said. ”He lives up to the ideals of leadership that the award recognizes. He is a very worthy recipient.”

While Kimmel admits that it is hard to ask for money, those who have worked with him talk about how he enjoys the challenge of taking on the hardest ‘asks’ – the unfulfilled pledges or the non-givers.

“I never judge anybody by how much they give or don’t give,” said Kimmel. “I try to educate them. I ask because I know the dollars make a difference in many people’s lives.”

He says one of his proudest volunteer experiences was in 2006 when he travelled to Northern Israel with a small group from Ottawa to help out after the Lebanon war.

Kimmel grew up in a traditional Jewish home with parents Lillian and Morris, both dedicated community volunteers. “I learned to ‘honour my father and mother’ by the examples they set for me,” said the devoted son who joined the family business at a young age and is now president of Westboro Flooring & Décor.

In his letter endorsing Kimmel’s nomination, Rabbi Eytan Kenter of Kehillat Beth Israel called him “a true leader and a true mensch. He is deeply committed to the well-being and success of the Ottawa Jewish community and it is truly an honour to have him as a leader within our congregation.”

Kimmel met his wife Shelli at the Jewish Community Centre (JCC) on Chapel Street in 1978. He was then a popular DJ and she was a Montreal native who chose to stay in Ottawa after graduating from Carleton University because she was offered a job at the JCC. In an unquestionably bashert situation, they were both working a teen dance, he as DJ and she as a staff chaperone. They have been married 37 years and have three daughters, Leora, Ariella and Dalia, a son-in-law, Ben, and a granddaughter, Avie.

The Gilbert Greenberg Distinguished Service Award will be presented to Kimmel at the Jewish Federation of Ottawa annual general meeting, Wednesday, June 19, 7 pm, at the Soloway JCC.