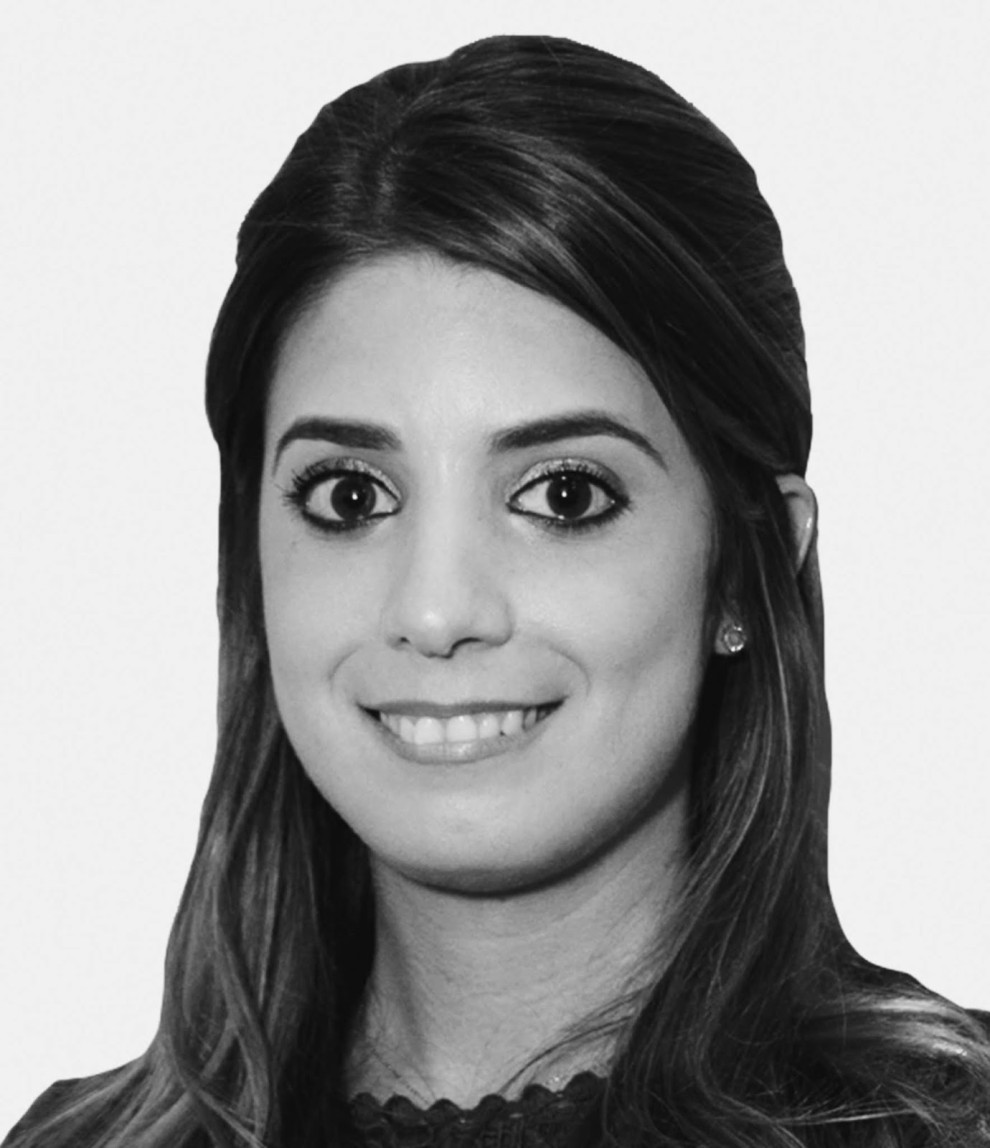 ‘From Dachau to Cyprus’: Story of survivors’ internment in Cypress after the Holocaust to be told

The topic of Jewish refugees held in camps in Cyprus between 1946 and 1949 is relevant to the refugee situation in the world today.

“The history of the Cyprus camps reminds us that in the face of persecution and suffering, people will endure huge sacrifices in search of safety,” said Eliana Hadjisavvas, a historian of modern Europe with particular interests in migration and displacement, in an interview with the Ottawa Jewish Bulletin.

Hadjisavvas will be speaking at the Soloway Jewish Community Centre on Wednesday, November 27, 7 pm, at “From Dachau to Cyprus: Jewish Refugees and the Cyprus Internment Camps 1946-1949,” a Holocaust Education Month event presented by the Shoah (Holocaust) Committee of the Jewish Federation of Ottawa in partnership with the Cyprus Embassy.

“Now, as then, state-imposed draconian immigration measures have done little to deter those who are desperate and displaced,” she said. “The detention of people risking their lives for a better future will do little to prevent global population movements. The internment of Jewish refugees in Cyprus offers a historical lens from which we can analyze contemporary migration crises.”

Although the history of the camps has remained relatively unknown, their significance “must not be underestimated,” she said. “The Cyprus narrative broadens and enriches our understanding of both the Holocaust and its aftermath, demonstrating the way Jewish life continued following the horrors of the Second World War.”

As the camps had traditionally been considered a mere “stopover” for refugees bound for Palestine, she said her audiences “are often surprised to learn how extensive the Cyprus program was.” More than 53,000 Jewish refugees were interned in Cyprus between 1946 and 1949, and approximately 1,500 babies were born.

“Although I was born and raised in the U.K., I am of Greek-Cypriot descent and so was intrigued by this narrative,” said. “As I began to research the subject, it became clear that very little had been written about this topic, with the history of the camps often relegated to footnotes in wider studies on the post-Holocaust period.”

According to Hadjisavvas, a number of young American and Canadian Jewish men also played an active role in the Cyprus story.

“These machalniks (volunteers), many of whom had fought for the Allies during the war, were dedicated to helping Europe’s surviving Jews by assisting clandestine immigration passages to Palestine.

“Tasked with manning the immigrant ships, those captured by the British would disguise themselves amongst the refugees to avoid detection and were consequently interned in Cyprus themselves.”

Hadjisavvas recently completed a PhD in history at the University of Birmingham. Her doctoral research examined the history of British-run internment camps for Jewish refugees in colonial Cyprus, significantly reconfiguring historical understandings of this period, moving the Cyprus camps from the periphery to the centre of the question of post-war European migration and British imperial politics through a transnational lens.

Eliana’s postdoctoral project at the Institute of Historical Research of the University of London, “Migrant Movements in the Mediterranean: Jewish Displacement in the British Empire, 1940-1950,” will centre on interdisciplinary approaches to the study of migration.

“The High Commissioner of the Cyprus Embassy sent us a variety of photographs of the detainment camps, which Eliana will be using to create a photo-narrative exhibit,” said Anne Read of the Jewish Federation of Ottawa. “This is in addition to her talk, which will address her own research, as well as how her research has been received, on the same subject.” 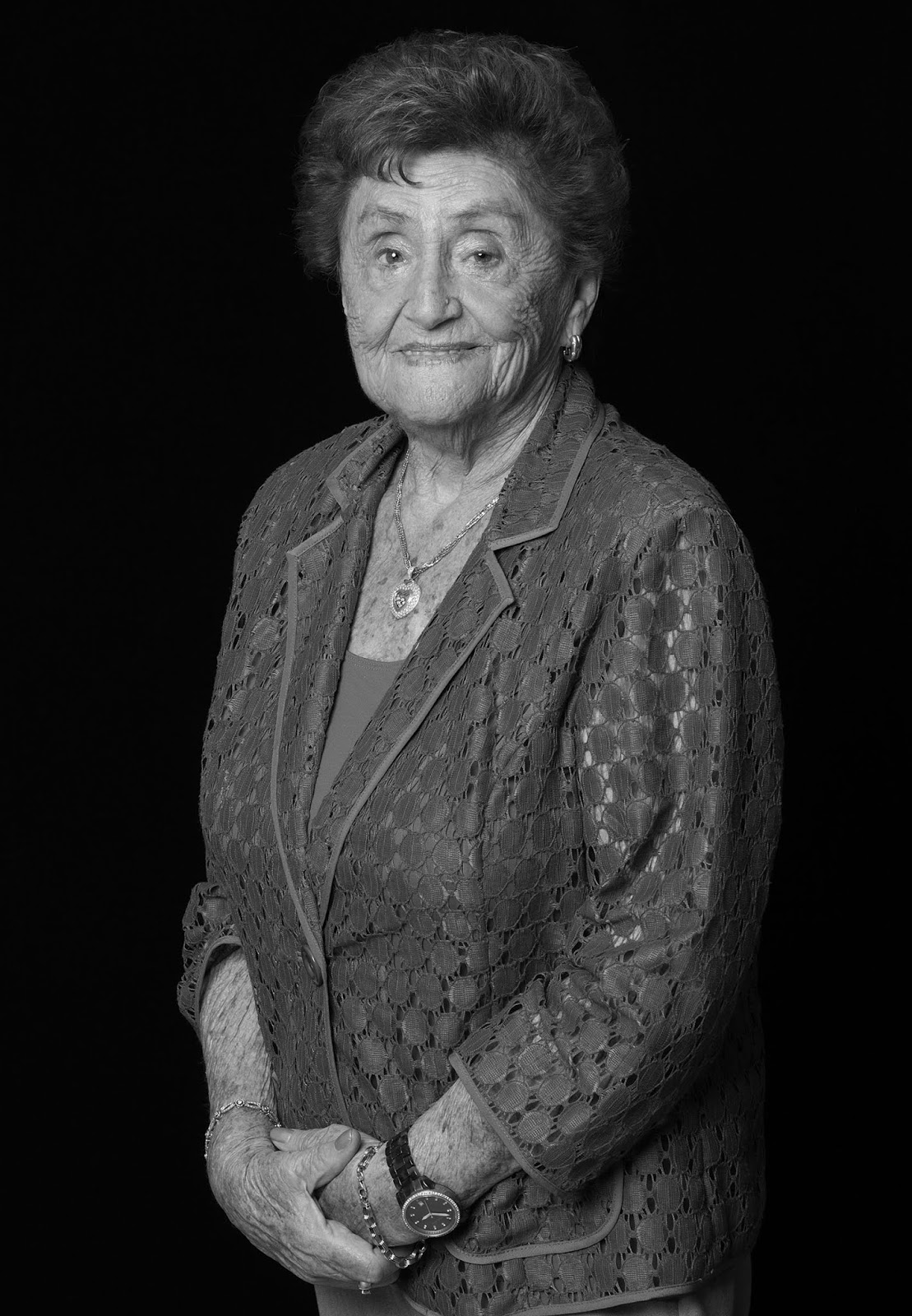 Holocaust survivor Rose Lipszyc will tell her story of being interred in Cypress after being caught by the British in 1947 after reaching pre-state Israel.

Rose Lipszyc, a Holocaust survivor who was caught by the British in 1947 in pre-state Israel and sent to an internment camp in Cyprus, will also speak about her experiences there.