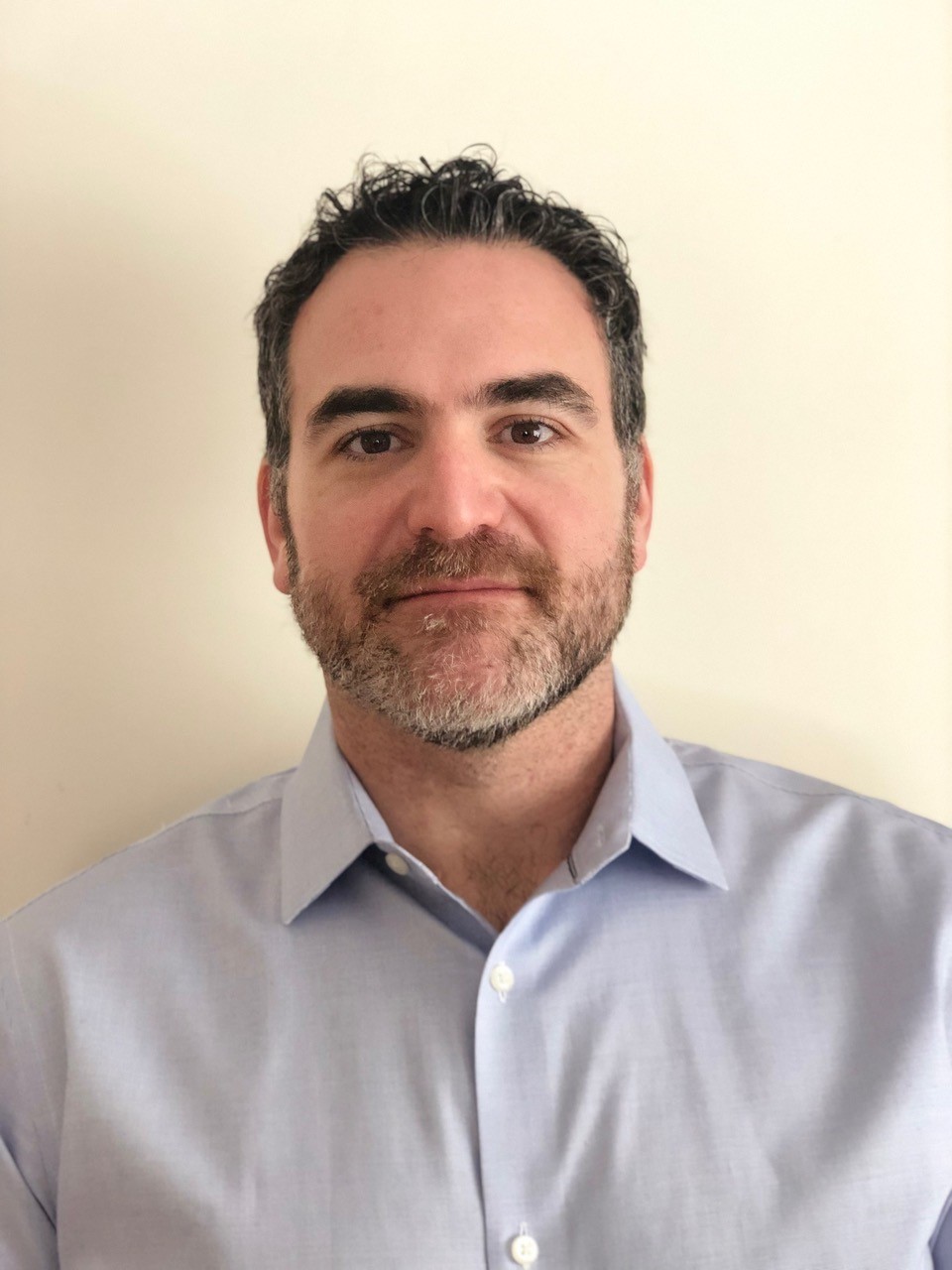 Allan Shefrin is the recipient of the 2019 Freiman Family Young Leadership Award. The award recognizes a young leader who has demonstrated proven leadership to the benefit of Ottawa’s Jewish community.

“I don’t think anyone volunteers to win an award,” said Shefrin. “The real reward is making a positive change for the community. I am extremely honoured and humbled to have been selected.”

A Winnipeg native, Shefrin first moved to Ottawa to attend medical school, where he met his wife, Stephanie Levitz. Returning to Ottawa following several years away to complete his medical residency, it was important for him to contribute to the community.

“When we moved back to Ottawa, we wanted to get involved in a meaningful way in the community that we were going to live and raise a family in,” said the 40-year-old emergency room pediatrician at the Children’s Hospital of Eastern Ontario.

That was eight years ago, and Shefrin began his community involvement as a member of the Soloway Jewish Community Centre (SJCC)’s board of directors. He went on to become a member of its executive committee, assuming the roles of treasurer and vice-chair and will become chair in 2020.

“He is insightful, articulate, and able to express himself in ways that others hear and respect,” said Barry Sohn, SJCC president and COO, in his letter endorsing Shefrin’s nomination.

Shefrin is a third-generation Holocaust survivor. His grandfather miraculously survived Auschwitz and his grandmother was hidden by non-Jewish neighbours in Budapest – so he keenly feels the responsibility of ensuring that the lessons of the Shoah are never forgotten. He has been extensively involved with the March of the Living program, as both a committee member and as the trip physician and is now the March’s Ottawa chair. Since 2014, he has also been an active member of the Shoah Committee of the Jewish Federation of Ottawa.

Shefrin is also a Federation member, has been a team captain for the Federation Annual Campaign, has sat on numerous committees and is a member of Federation’s Ben-Gurion Society, a leadership development and recognition program for individuals aged 25 to 40. He participated in a young leadership mission to Israel in 2017 and will be leading an emergency ultrasound course in Israel next month.

In her letter endorsing Shefrin’s nomination, Shoah Committee Chair Debbie Halton-Weiss, a past Federation chair, described him as someone who takes on leadership roles because he understands, “if not me, then whom?”

“He recognizes his responsibility and commitment to the community as something he is passionate about and lives his life to ensure he is giving everything he can to contribute to its success,” she said.

Karen Palayew, past chair of the March of the Living Committee, echoed those sentiments in her endorsement letter. “He listens respectfully to others, and he has sound judgement,” Palayew said. “He is a kind and gentle individual and is so genuine in his interactions with others. He is a true mensch.”

Another of Shefrin’s enthusiastic supporters is Gillian Presner, the 2017 recipient of the Freiman Family Young Leadership Award.

“Beyond all of these amazing contributions, Allan is always ready to step up and lead when it is needed, even before he is asked to do so,” Presner said. “This willingness inspires others to lead as well – and in case it doesn’t, he’s not afraid to come out and ask others to take on roles.”

As recipient of the Freiman Family Young Leadership Award, Shefrin also receives the Lawrence Greenberg Young Leadership Development Award which will allow him to attend the Jewish Federations of North America General Assembly where he will be among the young Jewish leaders from around the continent recognized at the gathering.

The two awards will be presented to Shefrin at the Jewish Federation of Ottawa annual general meeting, Wednesday, June 19, 7 pm, at the SJCC.