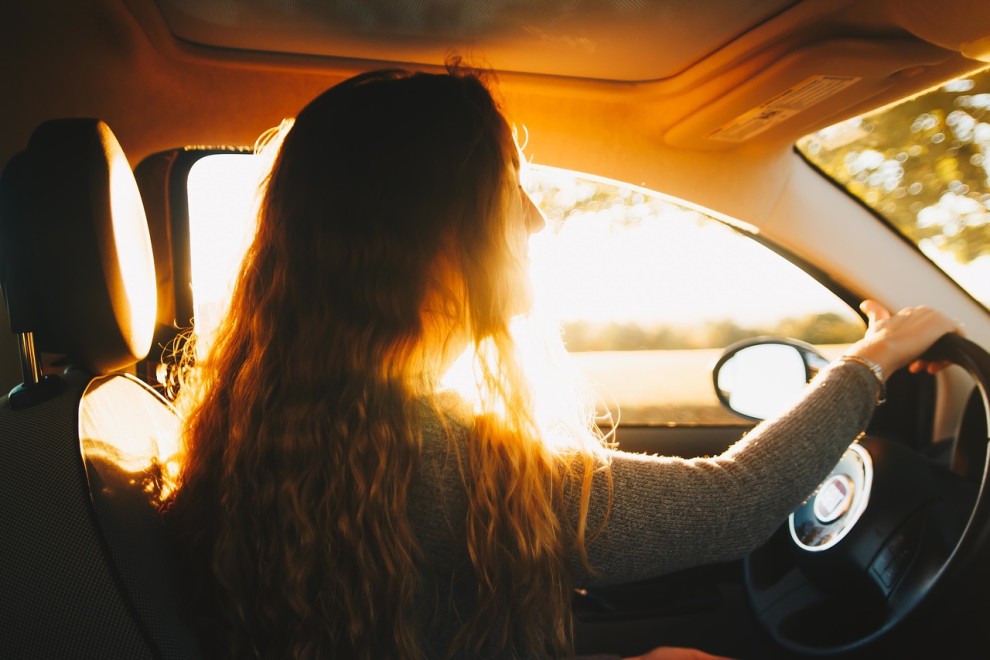 With life opening up, many Ottawans are anxious to go and do some exploring. Here a few ideas from the Ottawa Jewish E-Bulletin for some easy getaways.

If you’re looking for a unique mix of pretty and historic, Perth — just about an hour’s drive from Ottawa — is your next day-off go-to.

The quaint town began as a military settlement after the War of 1812, so it’s chock full of interesting stories and fun facts for the history buff in your family. The Perth Museum is a must-do, and you can explore the Matheson House, where four rooms have been restored to the 1840s time period.

Another cool opportunity is to stop in at the beautifully restored Code’s Mill. You’ll find an array of specialty shops — from handmade chocolates to small batch doughnuts and breweries, you'd never know this designated historic site represents more than 150 years of manufacturing activity. The building complex evolved between 1843 until it closed in 1998, producing wool and felt products. Major renovations began in 1999 to turn it into the multi-use space it is today.

If you’re visiting at the right time of year, Port Elmsley Drive-In is the perfect evening stop.

Fun fact: The town of Perth is older than Canada!

Some Jewish history: Early Jewish settlers to the Perth area were the Hoffman and Karakowsky families, who were successful business owners with a hardware store on now Wilson Street and a shoe store on Gore Street.

In 1947, Agudath Achim Congregation, at 15 – 17 Harvey Street was created. Louis Karakowsky, Abraham Cohen, David Hoffman, Joseph Hoffman, Boris Haber, Isadore Levine and Harry Handler were among the first directors and while the synagogue closed in 1980, due to insufficient numbers, the Torah was taken to Richmond Hill where it is now at the Beit Rahim synagogue.

Kingston, once used as a French training post, is nicknamed the ‘Limestone City’ thanks to its streets lined with limestone heritage buildings. It’s also a great day trip from Ottawa for all kinds of travel enthusiasts — but especially military buffs.

The biggest draw is probably Fort Henry, built to protect the Kingston Royal Naval Dockyard. Enjoy watching military interpreters give demonstrations of British military life, watch historical re-enactments and a garrison parade, and even have the chance to fire a rifle.

Kingston is also home to the Royal Military College of Canada Museum, where you can see war trophies, aircraft and tanks.

Feeling daring? How about touring a prison? Kingston Penitentiary was a maximum-security prison that closed its doors in 2013. Known to hold some of Canada’s most dangerous criminals, you can take a 90-minute tour to see what life is like behind bars.

For families: Take an old-school trolley tour of the city.

Fun fact: Kingston was (sort of) the first capital of Canada — before Upper and Lower Canada united, as the “United Province of Canada” from 1841 until 1843.

With a theatre in operation for more than three decades, Morrisburg is the theatre-lovers go-to. Upper Canada Playhouse is in a former toothbrush and argyle sock factory and was established in 1983. Originally, it was in a giant tent outdoors but has since moved to the indoor facility. In non-COVID times, the Playhouse features a four-show summer theatre series, a winter holiday show and live concerts in the spring and fall. More than 40,000 people visit annually!

Morrisburg also boasts a great winery scene and of course the Upper Canada Village, which depicts a 19th-century town. Touring the village transports you back to the 1860s. It’s one of the largest living-history sites in Canada.

For families: Take a one-kilometre walk through dinosaur lands at Prehistoric World. (OK, this might be fun for adults too!)

Fun fact: In the 1950s, portions of Morrisburg were fully relocated — 80 homes and the entire downtown shopping district were demolished and moved — due to expected flooding from the St. Lawrence Seaway project.

Castles, fish, islands, craft beer — all from the water’s edge? The Thousand Islands region is the outdoor enthusiast’s dream road trip at any time of the year. In the warmer months, you can kayak or canoe (or paddleboard) or even dive to see shipwrecks below the surface.

No trip to the region is complete without a stop at the Thousand Islands National Park, a group of 21 islands that are open to the public. There are some great scenic driving routes that intertwine with the islands in case you don’t want to get out of the car, but there’s also a 4,500-foot suspension bridge you might want to explore on foot.

If you’re less of the on-your-own explorer and more of the guided tour type, there are a few great water-based tour cruises that take you past castles and lighthouses and tell stories of pirates and bootleggers.

For families: The St. Lawrence River has many calm spots, so it’s a great opportunity to introduce the whole family to paddle sports!

Some Jewish history: The Plaw family farm in the Thousand Islands region became a refuge for Jewish people fleeing Europe in the period before and during the Second World War. At this time, working the land as a farmer was one of the few ways a Jew could enter Canada as an immigrant or refugee. Read more here.