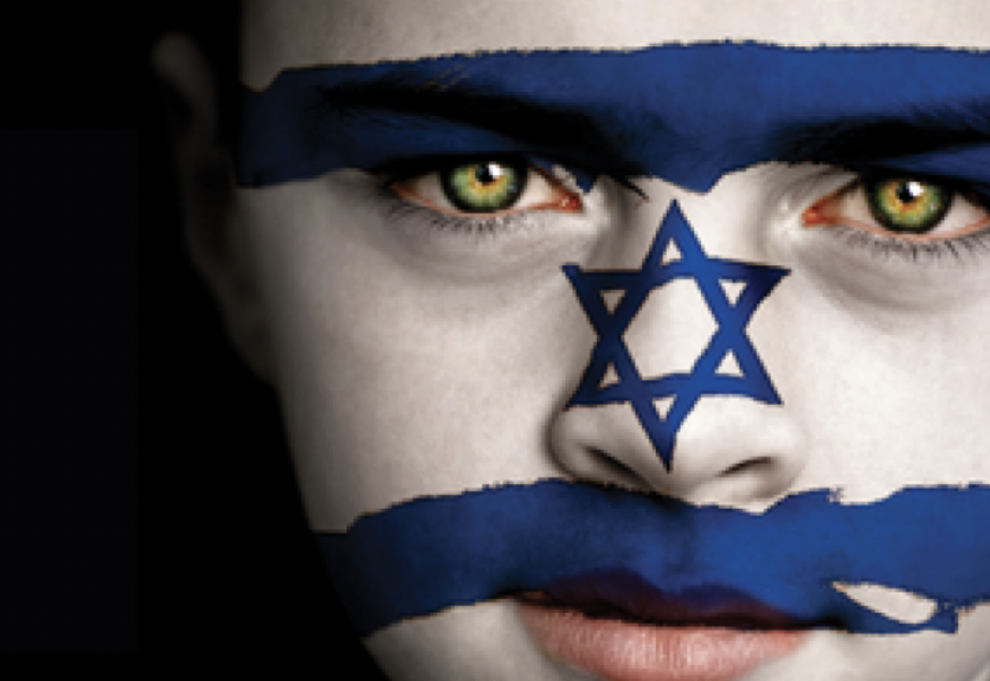 As Canadians, we are fortunate to live in one of the most free and tolerant countries in the world, with layers of institutional protection for minority and religious life.

Yet, we still experience antisemitism.

That’s why the Jewish Federation of Ottawa has created a new web page and an online list of resources, including Ottawa Facebook groups and Twitter profiles to follow, available to everyone who may encounter antisemitism or who would like to become informed on the issues.

“Unfortunately, we don’t always get to choose whether we want to be an advocate or not,” said Sachs. “Antisemitism comes at us, regardless. The best way to defuse difficult situations is by understanding, recognizing, and being able to explain antisemitism.”

Sachs believes most Canadians aren’t antisemitic by nature, but may display learned behaviour that is biased.

“They may harbour unconscious biases, or be repeating things they’ve heard and don’t know enough to understand the harm,” said Sachs. “So often, just explaining why an idea is antisemitic, or where a harmful idea comes from is enough to change someone’s mind.”

The website and resources are one of the ways Jews and allies alike can learn how best to explain antisemitism with this in mind.

Recommended resources listed on the web page include both books and digital resources, as well as direct people to community thought leaders. It also points to a Facebook group and two Twitter accounts that might be helpful:

A number of the resources are British, stemming from antisemitism corrupting the Jeremy Corbyn/Labour disaster.

“The British Jewish community found themselves in the position of having to stand up and explain to non-Jews many of the things we understand instinctively but don’t necessarily know how to express, such as the dangerous antisemitism that lurks behind the anti-Israel movement,” said Sachs, adding that other resources were chosen for their clear, “short and digestible” resources perfect for students and people who aren’t Jewish.

Sachs plans to keep the resource page updated, adding enhancements as often as possible without adding too much.

“There are so many excellent resources out there, whether in books or on Youtube or Instagram, but we don’t want the page to be overwhelming, and to paralyze people with too many choices,” he said. “Hopefully, we will strike a balance of having the best resources without being too much.”

If anyone has questions, suggestions for additional resources, or wants to talk about how to address antisemitism, please contact Sachs at dsachs@jewishottawa.com.