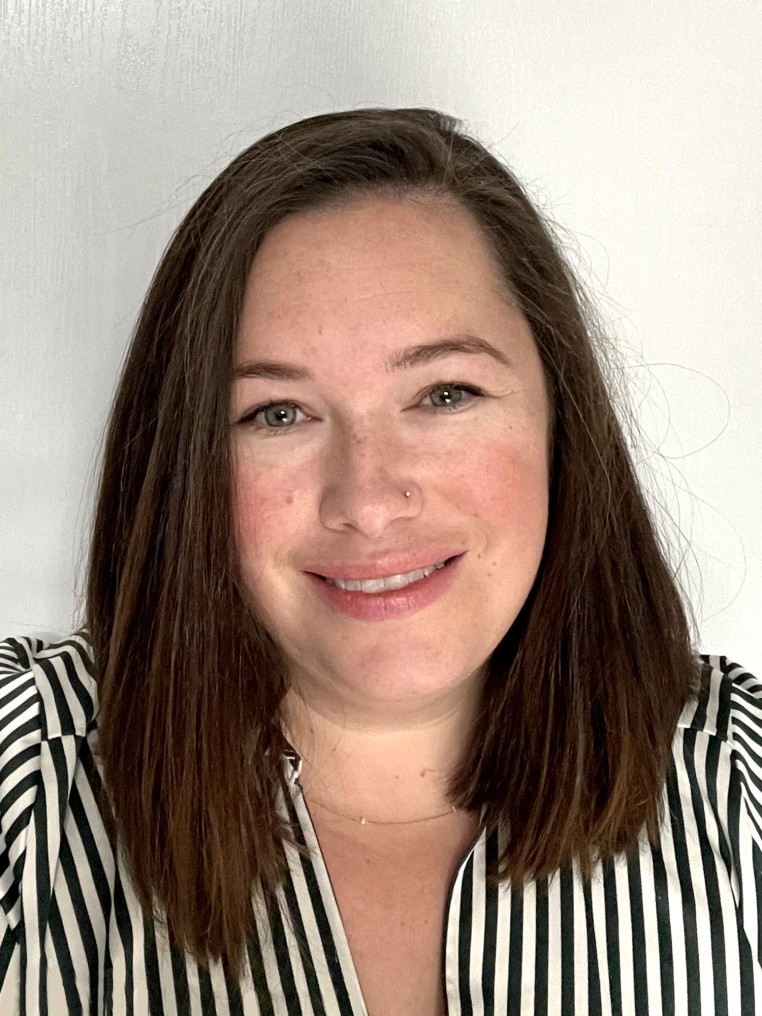 The Jewish Federation of Ottawa is excited to welcome Rena Garshowitz back into the fold as the new Vice President of Operations. Garshowitz previously served as Federation’s Event Planner and Sponsorship Coordinator before being promoted to the position of Campaign Manager. For the last five years, she’s been the executive director at Kehillat Beth Israel, overseeing all operations of the shul including finances and programming.

“There’s a lot of overlap in the areas of responsibility,” said Garshowitz when the E-Bulletin caught up with her on what was just Day 2 of her new role. “Here my role covers campus, security, governance, and Ottawa Vaad HaKashrut (OVH) — I dealt with all of that in my role at KBI, just on a smaller scale.”

“I really love working for the community,” she said. “I’m excited to delve into issues from a community perspective instead of from an individual congregation’s perspective. I hope to be able to look at things from a different angle and to use my experience to move solutions along.”

Garshowitz is especially excited to work with the “amazing community volunteers” that serve Ottawa’s Jewish population.

“I’ve worked with many of them before, so it's ‘continue working' with the same people, just in this different capacity. I’ve been fortunate to work with hundreds of dedicated community volunteers.”

Garshowitz said she is both inspired and motivated by these people.

“Ottawa is so fortunate to have such loyal, enthusiastic people who care so deeply for our community.”

As she steps into her new role, Garshowitz said she is pleased with the vision she sees set by Federation and Foundation.

“I think there’s been a lot of really solid groundwork laid for what to accomplish at Federation and Foundation over the next five years. I’m excited to implement these things that have already been planned.”

When she’s not on campus, you can probably find Garshowitz spending time with her two- and nine-year-olds.

“They take up a ton of my time, wonderfully though!” she said. The family enjoys spending time outdoors, and she also reads a lot. Little known fact — Garshowitz has an impressive record collection, including her personal favourite, ‘Peter Green’s Fleetwood Mac.’