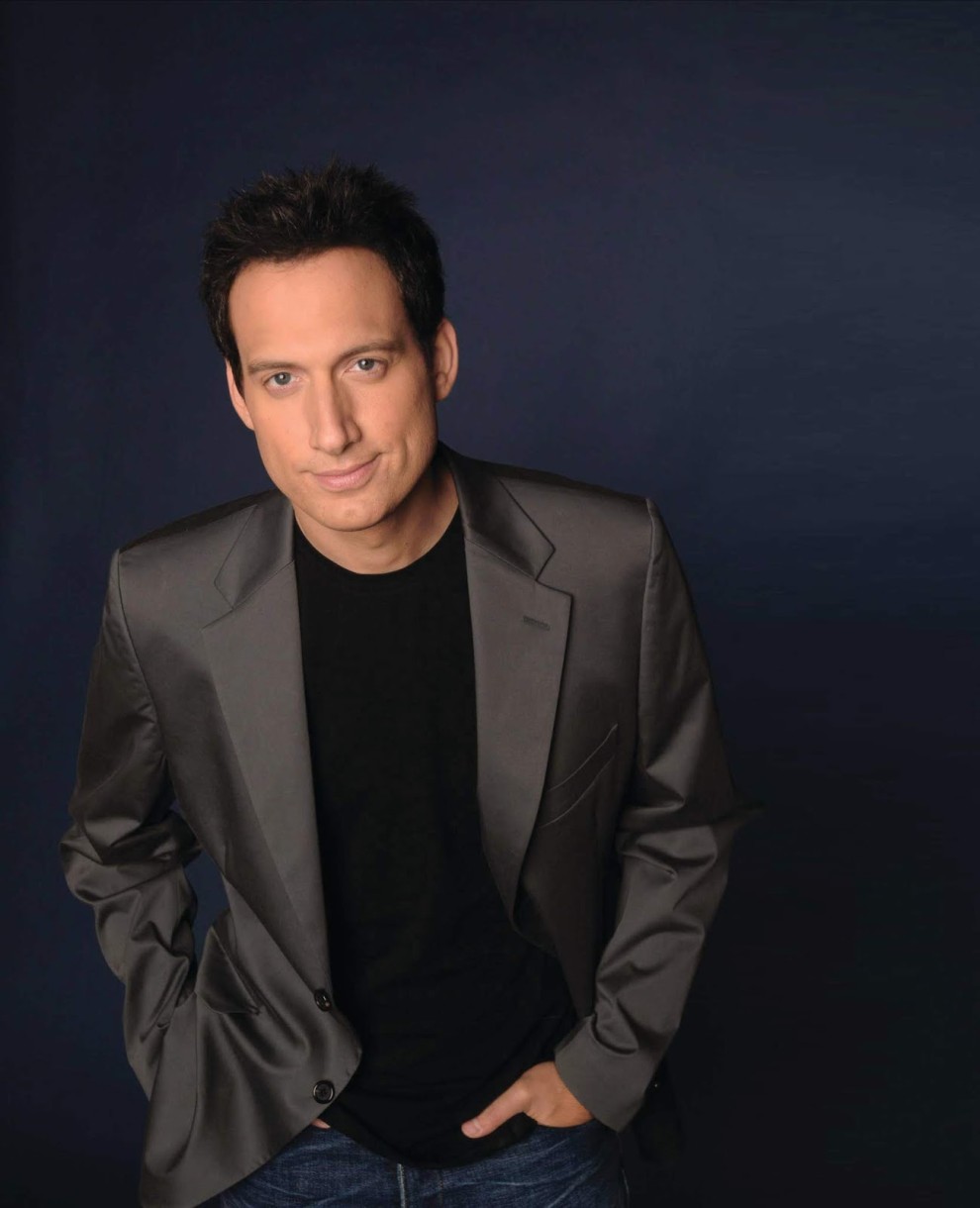 Jewish comedian says he has a secular act and an act “for my people.”

Elon Gold says he is looking forward to performing at the Jewish Federation of Ottawa Annual Campaign Kickoff 2020 on Tuesday, September 10, 7 pm at the Algonquin Commons Theatre.

Gold is a comedian and actor who has starred in several TV series, including “Stacked” and “In-Laws,” has appeared on “The Tonight Show” and “The Late Late Show with James Cordon,” and has a Netflix special, “Elon Gold: Chosen and Taken.”

The Ottawa Jewish Bulletin reached Gold in Toronto late last month where he was on location for an upcoming movie, “The Broken Heart Gallery.”

Gold said he enjoys coming to Canada, where he has performed frequently at the Just for Laughs Festival in Montreal and at Jewish federation events in Vancouver and Winnipeg. But the kickoff will mark his first visit to Ottawa. “It’s time to fall in love with Ottawa,” he said, adding that he is looking forward to visiting “another chill Canadian city.”

Evelyn Silverman, co-chair of the Annual Campaign Kickoff 2020 with her husband Howard, said Gold was chosen to perform because organizers wanted the event to be “light, fun and a great evening of entertainment for the community,” and felt a comedian would be the best choice. An observant Jew, Gold says much of his humour is powered by his Judaism.

“Just because I live such a Jewish life, doesn’t mean I turn off my eye for all things funny. That is all the more reason to do so,” he said.

Gold said he has two different types of comedy performances: his secular act, and an act “for my people,” adding that he finds there is something about the shared experience of Judaism that “allows me and my Jewish audiences to vibe on a much deeper level.”

For example, Gold said his jokes about certain Jewish holidays “would just fall flat during my secular act,” that “non-Jewish audiences would have no idea what I am talking about. It’s a unique experience that anybody outside of our little world would be unable to relate to.”

Gold said he doesn’t come at his Jewish act “from a negative perspective,” he is simply poking fun. “There are oddities that are worthy of a bit of fun-poking, and that is my job as a comedian.”

Gold said he believes it’s important to keep a sense of humour in life about everything, including antisemitism, which Gold experienced directly in 2014 while walking home from a Shabbat dinner in Los Angeles.

“One way to sort of fight back – for me at least – is by making fun of it,” Gold said. “[Comedians] talk about what’s going on and what’s relevant to us, and antisemitism falls under those things.”

With tongue firmly in cheek, Gold encourages the community to get their Kickoff tickets now, as “Jews are such last-minute, procrastinating people.” “Just try to let go of any problems or issues you have and have a fun time, despite how difficult that is for our people,” he joked.

“We have enough problems already in the world and in our lives, so this is an opportunity to forget about it all and have some laughs. It’s going to be a fun affair,” Gold said.

Tickets for the Jewish Federation of Ottawa Annual Campaign Kickoff 2020 are $18. Visit https://tinyurl.com/kickoff2020 to order online. For more information, contact Tanya Poirier at tpoirier@jewishottawa.com or 613-798-4696, ext. 241.