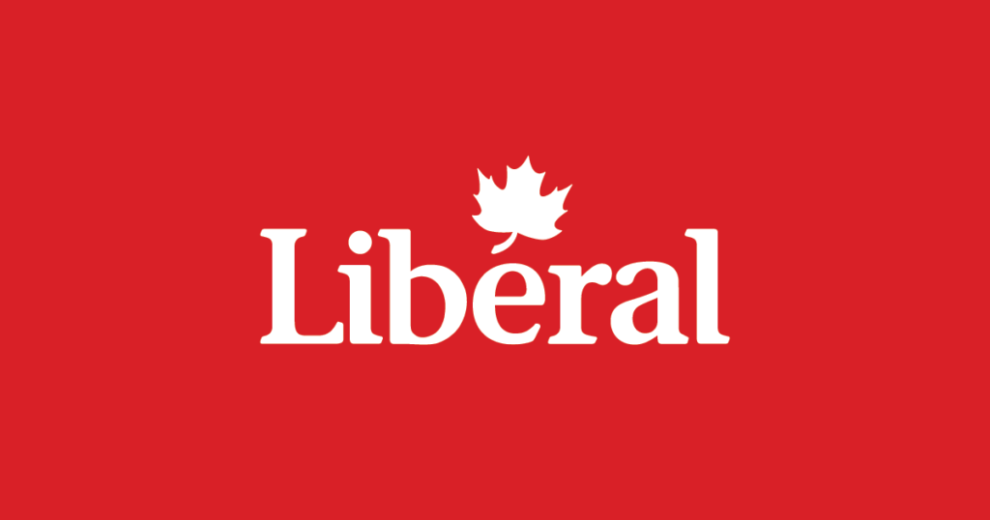 “It’s deplorable that places of worship have to hire security guards,” said Vandenbeld. “It’s troubling to see the antisemitism and vandalism that’s happening. The next generation just doesn’t understand.”

Naqvi agreed, adding that Holocaust education was crucial to stopping acts of hate.

“If we know our history, we’ll know not to repeat it,” he said. “When it comes to hatred and its spread, education is key.”

Vandenbeld said to reach young people, we need to first map out where the gaps are in the current curriculum.

“We don’t even know nationally how many programs about this there are in school curriculums,” she said. “Once that’s happened, the federal government can provide guidance and an online space to gather testimonials of survivors.”

Beyond antisemitism and hate here at home, both candidates pledged support for a two-state solution and a call for peace in Israel when asked if they would stand with Israel in its right to defend itself against terrorist attacks.

“The challenges are overwhelming,” said Naqvi. “If Israel is targeted by terrorists, I will condemn it at every opportunity … My hope is that we can build lasting peace between the Palestinians and the Israelis … they deserve to live together peacefully.”

Naqvi also pledged to involve the community in discussions on how to aid the peace process overseas.

Vandenbeld didn’t address the question directly but pointed to involving women and children in the peace process.

“As long as young people don’t have opportunities, we’re not going to have peace,” she said. “Let's bring [women and children] in and make them part of the solution.”

Candidates were later asked during the public Q & A, about why the Liberals’ accepted former Green Party MP Jenica Atwin who crossed the floor to join the party. Atwin had likened Israel’s actions to “Apartheid" and later adjusted her position on Israel to align with the Liberal stance. (See CBC story here for background.) Vandenbeld pointed to the fact that Atwin had issued a new statement that “was much better than the things she said before.”

Meanwhile, Naqvi reasserted that he would engage with anyone, regardless of party, if he encounters views that target or stigmatize faith groups. “Those are not my values,” Naqvi added. “I want to work towards peace.”

Both Liberal candidates also highlighted their desire to work with community groups like Tamir for solutions to supportive housing problems.

“Supportive housing is an absolute priority,” said Vandenbeld, adding that she was disappointed especially because funding for Tamir’s Integrated Living Centre was obtained, but the projects were put on hold by the provincial government.

“We gave this funding to the province and let them decide things. We need to have methods of providing funding directly to community groups, especially when they’re partnered on projects like this one.”

“We know how much people at Tamir need these services and there’s no better organization to provide them. We have the money, it’s time to put it into action.”