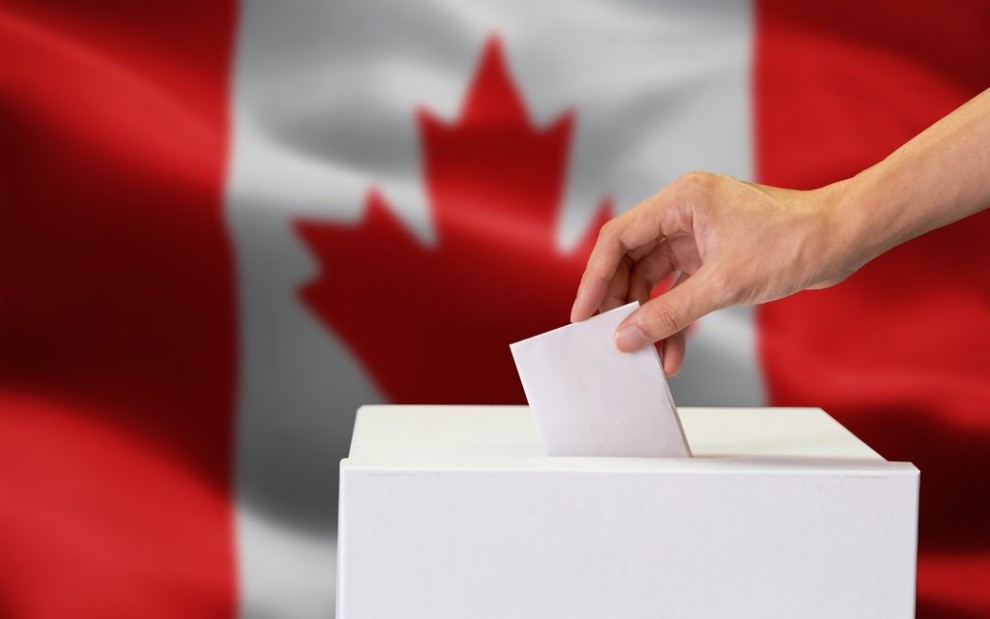 The Jewish Federation of Ottawa conducted election roundtables over the last two weeks, meeting with candidates from the Conservative Party, the Liberal Party, the NDP and the Green Party.

Each roundtable followed the same format with candidates being asked the same questions, before answering those submitting live via the moderator.

The articles in this edition of the E-Bulletin provide a synthesis of the discussions while the videos of the talks can be watched in full online.

Below are the questions each candidate was asked:

· Jewish institutions invest significant resources in security. While we are grateful for the Federal Security Infrastructure program, it does not cover all our security needs. Will you support a federal rebate to cover some of the costs of the unfortunately necessary security guards for places of worship and other sites targeted for hate?

· Education about the Holocaust is extremely important to prevent all future genocides. While some schools and districts do a good job on Holocaust education, unfortunately, many do not. Will you support the creation of a standardized national social studies curriculum that focuses on antisemitism and the Holocaust and is informed by expert research?

· Israel is the only country in the world routinely criticized when it defends itself against terrorist attacks, as we saw most recently this past May. Will you urge the government to support Israel unequivocally when Israelis must defend themselves from terrorism?

· The Palestinian Authority’s Martyr’s Fund incentivizes and rewards violence by paying imprisoned or injured Palestinians or families of those killed as a result of committing acts of violence against Israelis. Recipients of funds include mass murderers and families of suicide bombers. This perverse program works on a sliding scale: the bloodier the carnage, the greater the reward. The Palestinian payments from the “pay-to-slay” program are higher than Palestinian minimum wages. Will you call on the PA to stop rewarding terrorists and cease their “pay-to-slay” program?

· The United Nations Declaration on the Rights of Indigenous Peoples (UNDRIP) adopted by the UN on September 13, 2007, enshrined the rights that “constitute the minimum standards for the survival, dignity and well-being of the indigenous peoples of the world.” UNDRIP was adopted by 144 countries, with 11 abstentions and 4 countries voting against it, including Canada, though this has since been reversed. How will you work to prioritize and quickly implement UNDRIP to support Indigenous people living in Canada?

· During times of chronic shortages in Canada’s blood supply, LGBTQ2+ Canadians want to help save lives. Unfortunately, Canadian Blood Services (CBS) prohibits many LGBTQ2+ individuals from donating blood unless they have been celibate for at least three months. Will you support an end to the blood ban on LGBTQ2+ donations and instead use scientific screening methods to keep our blood supply safe?

The Federation hopes these discussions help voters understand the issues and how they want to cast their votes. For more information on voting, visit: https://www.elections.on.ca/waystovote