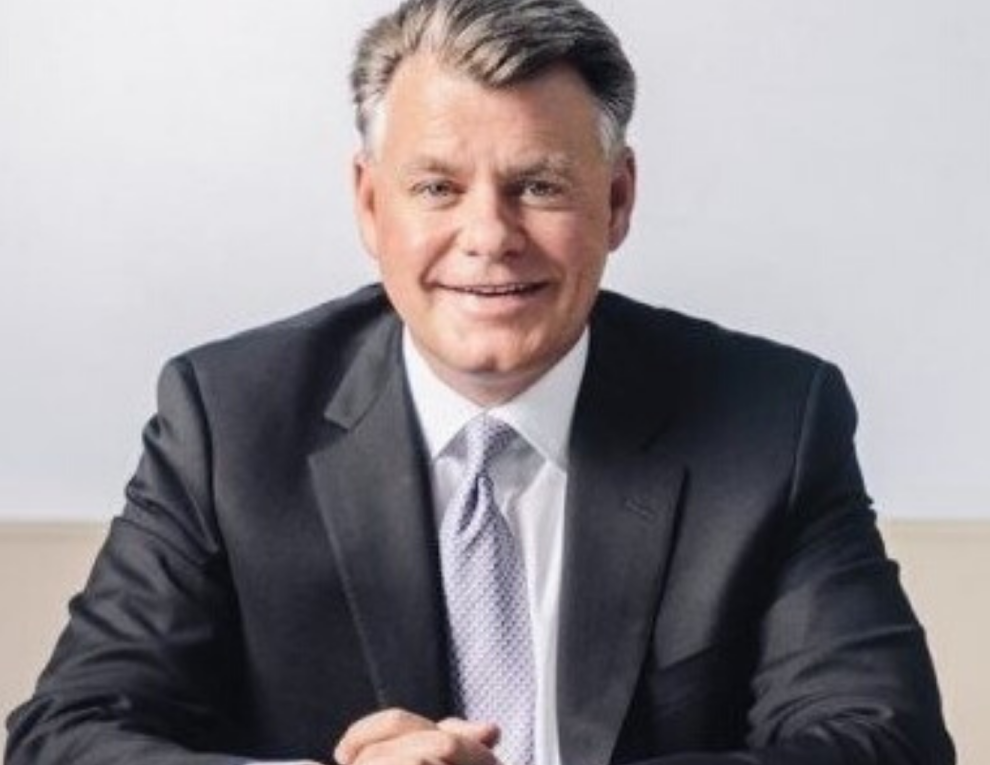 Peter Nicholson explains his firm’s tax strategy to maximize charitable giving and why he – as a non-Jew – supports Ottawa’s Jewish community.

Peter Nicholson, founder and president of Foundation WCPD, has made a $36,000 donation to the Jewish Federation of Ottawa Emergency Campaign for Community Resilience which will be used as a matching incentive for new donations to the campaign from Sunday, June 28, 10 am, until Tuesday, June 30, 10 am.

Under the matching incentive, a new donation of $500, for example, will effectively bring $1,000 to Jewish agencies in Ottawa serving clientele impacted by the COVID-19 pandemic.

As noted on the Foundation WCPD website – www.wcpd.com – the foundation “is a public donor advised fund that specializes in boosting the donations of Canadians using its public flow through share structure with a liquidity provider.”

As Nicholson explained in an interview with the Ottawa Jewish Bulletin, the philanthropic tax planning facilitated by Foundation WCPD is a process that uses flow-through shares to maximize the ability for major charitable donors to increase the amounts of their donations while increasing tax savings. With the increased tax savings, many donors significantly increase the size of their donations. A number of major philanthropists in the Jewish community, he noted, use WCPD services to accomplish this result.

Flow-through shares, Nicholson said, have been part of the federal tax code since 1954 (there are also some tax benefits to this in certain provinces, including Ontario). These are stocks issued by mining companies to fund drilling and explorations and are 100 per cent tax deductible.

“So, if someone wrote a cheque for $50,000 and their income was $250,000, they would now have an income of $200,000,” said Nicholson. “It works just like an RRSP, but a lot larger. You can do 40 per cent of your salary in a flow-through share… It’s a tax planning tool but it also allows investors to shoulder the risk of exploration with the government.”

As Nicholson explained, “The government knows that exploration is [financially] risky, but it does create a lot of jobs – and a lot of jobs in the northern part of our country where they are needed – and is also the biggest employer of Indigenous First Nations,” Nicholson said. “These are the kind of jobs that are important to the community.”

The other tax policy that WCPD uses is the charitable donation credit. Since 2006, the tax code has eliminated capital gains tax on donations of public shares to charity.

Nicholson said he recognized in 2006 that “we can marry these separate two tax policies together and get a phenomenal tax efficiency.”

He explained the process by which clients buy flow-through shares issued by a mining company which are 100 per cent tax deductible. The shares are then immediately sold to a liquidity provider at a discount – which eliminates the risk of stock volatility to the client – and the client then donates the proceeds of the sale to the charity of their choice receiving a charitable tax receipt for the amount of the donation.

Thus, explained Nicholson, a client might be able to make a donation of $40,000 at a real cost of only $5,000 – thus allowing donors to give much greater amounts to the charities of their choice.

“Since 2006, we’ve raised hundreds of millions of dollars [for charity] this way,” said Nicholson, who added that Jewish community charities across Canada have embraced this method of maximizing donations from individuals whose income is greater than $200,000. “Even at an income of $150,000, it still makes sense to utilize this structure for those who want to give,” he added.

Donors, he explained, often give three times more than they might otherwise have been able to donate. “They’re not trying to save [money for themselves], they’re trying to give more” to the charities they support.

“There are a couple of reasons,” Nicholson said, when asked why he, as a non-Jewish person, is being so supportive of the Jewish Federation of Ottawa Emergency Campaign for Community Resilience.

The first reason, he said, is fiscal, pointing out that the Jewish community has embraced WCPD’s program for maximizing charitable giving.

“It has to do with tzedakah,” he said, using the Hebrew word for righteousness which has also come to mean the Jewish concept of charitable giving. “No one gives more to charity than Jews, so it’s a clientele that I’ve worked with closely… This is a group that has helped my business so much that I want to stretch and give back.”

“But it goes deeper than that,” Nicholson continued. “I’ve always felt that I’ve been part of the community,” he said, pointing out that he’s always felt welcome using facilities like the Soloway Jewish Community Centre pool.

“This is not my first big donation and it won’t be my last,” he said, pointing out that he has given to Federation in the past, as well as to organizations like the Ottawa Torah Centre. “When I’m involved, I like to do my part,” and knowing of the emergency need in the Jewish community during the pandemic, “I felt it was important for me to donate.”

“Peter Nicholson is synonymous with philanthropy. He stands for, and has wonderfully promoted, enhanced giving. He leads by example. He is himself a giver, not only of time, his energy, and his ingenuity, but also by his own giving. We are so appreciative of his generosity and kindness,” said Campaign Co-Chair Rabbi Reuven Bulka.

As noted, Nicholson’s $36,000 donation – which is 2,000 times chai – will be used to provide matching funds for new donations to the emergency campaign from Sunday at 10 am until Tuesday at 10 am. Visit https://jewishottawa.com/home/amplify-your-gift-emergency-campaign-for-community-resilience to make a donation.