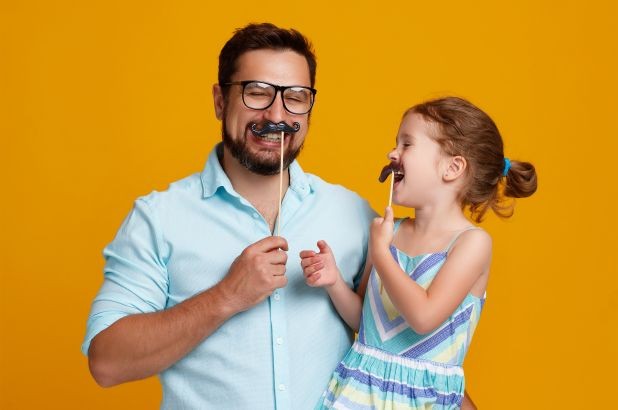 Father's Day is a time to honour paternal bonds, and the powerful influence of fathers in society. One of the oft-maligned gifts from our dads is the well-known "dad joke." These are the wholesome one-liners dads tell us to tease and joke and they often become part of family lore that invoke giggles as much as groans.

In honour of this tradition, the Ottawa Jewish E-Bulletin has asked a handful of dads to share their favourite jokes to help us prepare for Father's Day on June 20.

Enjoy these short video clips from Dr. Jon Mitzmacher, head of Ottawa Jewish Community School and Micah Garten, the Director of Development for the Jewish Federation of Ottawa, and his daughter.

Did you hear about the Italian chef that died?
He pasta way.

When does a joke become a dad joke?
When it becomes apparent. 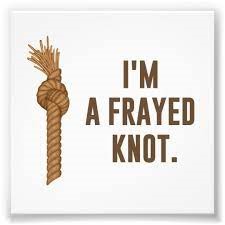 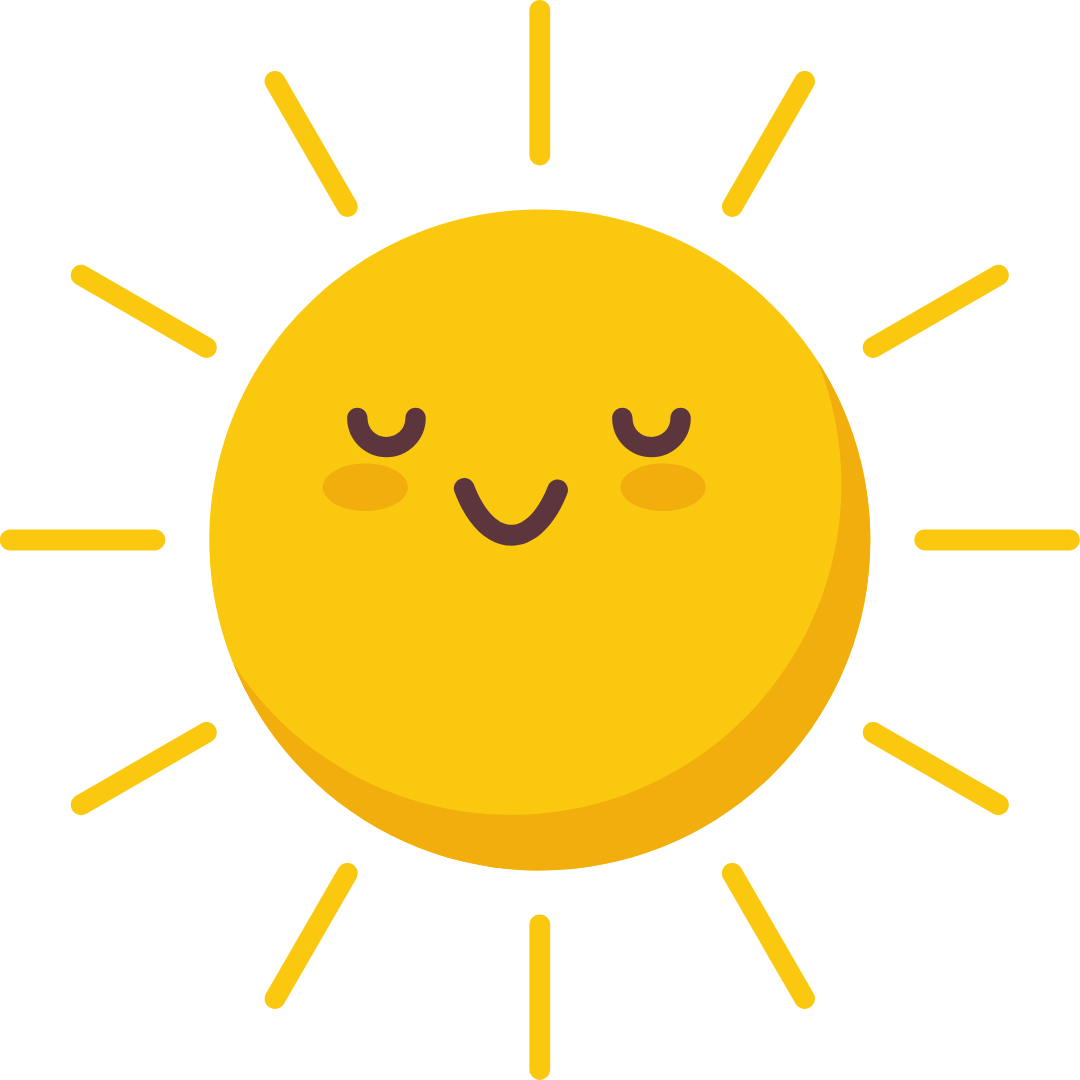 How does Moses prepare coffee? 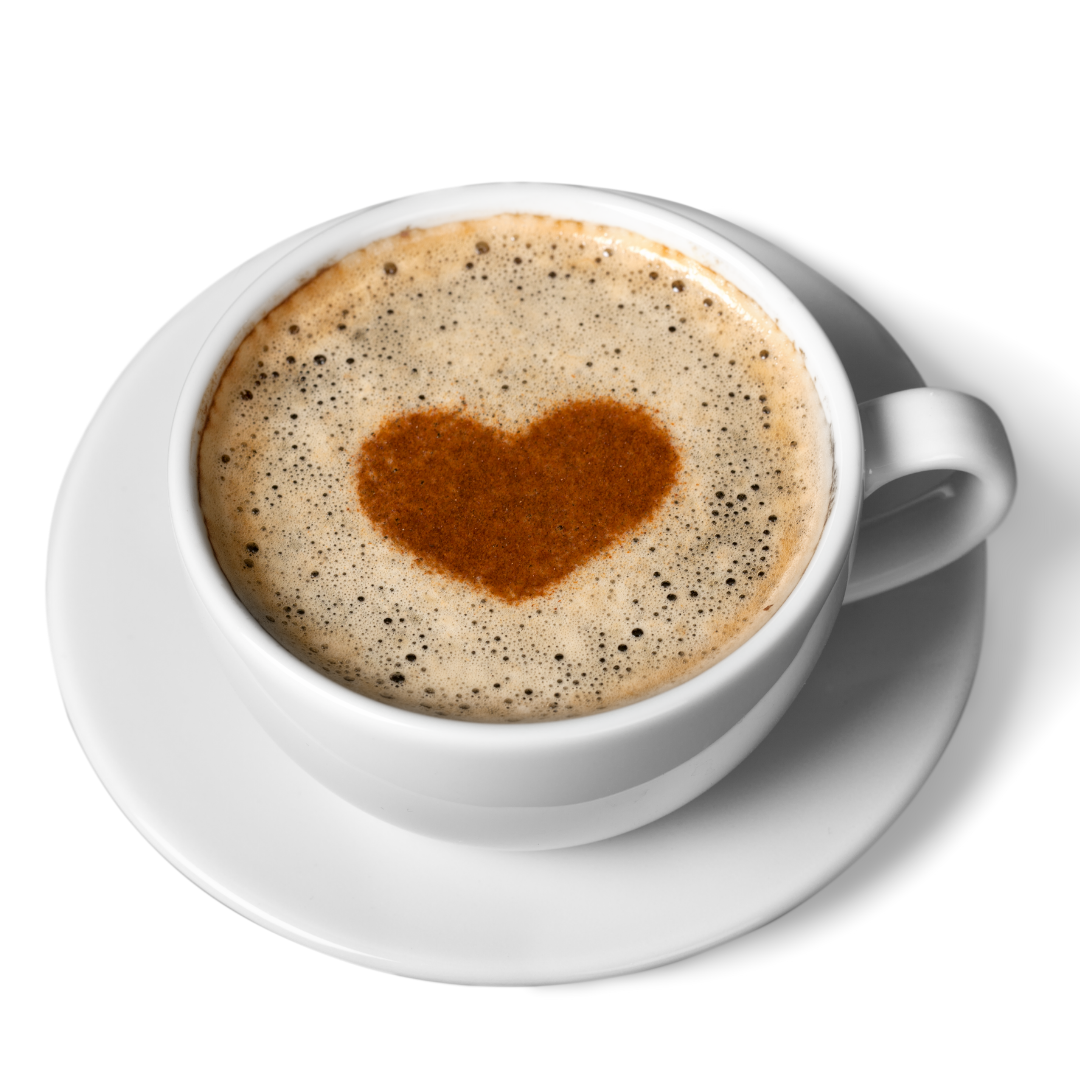 Barry Sohn, President & COO of the Soloway JCC shared this:

In honour of Father's Day and to all those missing my spin classes, here are some Dad-style bicycle jokes:

Q: Why couldn't the bicycle stand up by itself?

A: It was two tired.

Q: Do you know what is the hardest part of learning to ride a bike?

Q: How does a snowman get to work?

Happy Father's Day and hope to see you all at the J soon! 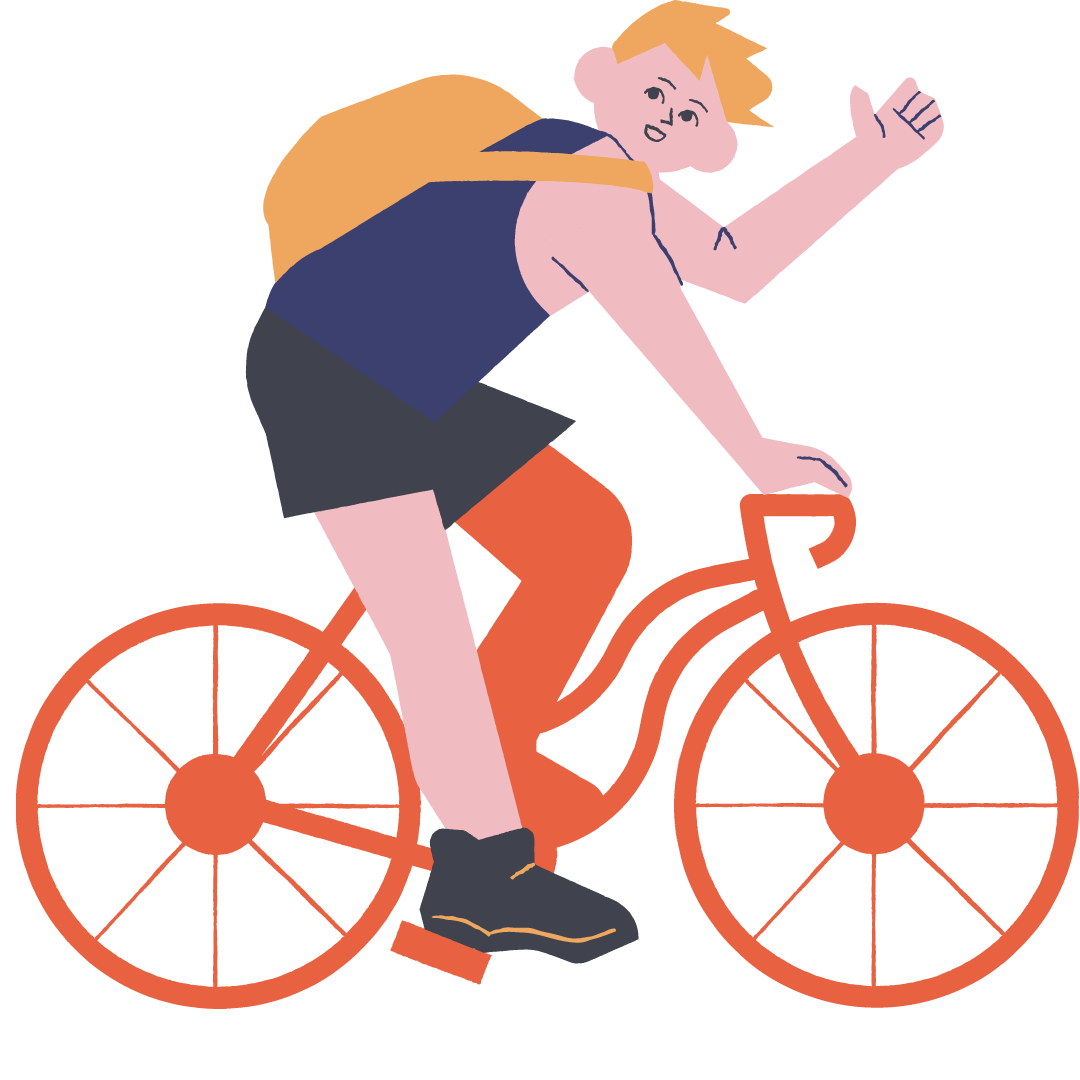 Mitchell Bellman, former CEO of the Jewish Federation of Ottawa, shared this:

“So it's not really a classic Dad joke. But it is what I said to my kids. When they complained about something I suggested that they start an organization called ‘The Association for the Mildly Inconvenienced.’ After a while it was shortened to ‘The Association.’ It combined my experience in the charitable and not-for-profit sector and their ability to catastrophize any slight inconvenience.”