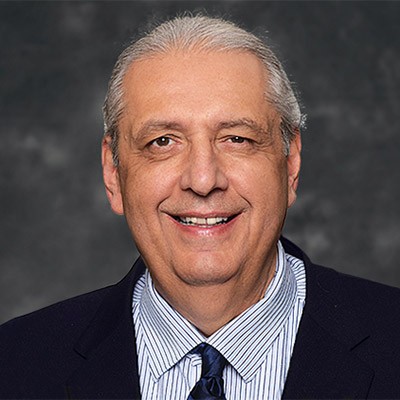 On Thursday, Sept. 30, Canada is marking the first national Truth and Reconciliation Day, a day of remembrance to recognize and commemorate the history and legacy of residential schools.

The creation of this national holiday was among the 94 calls to action created in 2015 by the Truth and Reconciliation Commission, and Watts said he’s pleased that September 30th, originally known as Orange Shirt Day, was the date chosen.

“It's already a significant date for so many Indigenous people and supporters because of Orange Shirt Day,” said Watts. “It’s consistent with what the TRC recommended, a day for commemoration and reflection for all Canadians.”

This year, given the findings of unmarked graves of First Nation children who were killed and who died from neglect, recognizing September 30, is even more significant. To help mark the day, Watts recommends taking time to educate yourselves.

“I think it would be great if people took some time out of their schedule to do a bit of education about why we’re having this day, to take some time to reflect on how we got to this place as a country,” he said. “Perhaps consider developing their own little plan in terms of how they’re going to contribute over the next year to truth and reconciliation … how they are as individuals, families, corporations, clubs … there’s any number of ways to take part.”

Watts suggests another good start is to read the 94 calls to action from the Truth and Reconciliation Commission — but cautions against viewing the Indigenous experience through a deficit lens.

“There’s so many beautiful stories about resilience,” said Watts. “It’s part of a more fulsome story about rebounding back from colonialism and celebrating culture, language and spirit. There is a beautiful, emerging story of reclaiming Indigeneity. Hope is really the driver for all of us. The one thing we all have in common is hope for a better future, that we can leave a legacy for our children and grandchildren better than the one we inherited.”

Across Indigenous communities, Watts said many people are happy to see the day being formally recognized.

“But I think there are some that wonder if this is purely symbolic or performative,” he added. “I think to a large degree, it’s up to all of us as a country to figure out … things that are symbolic are good, but if it’s only symbolic, it takes a bit of the specialness away.”

Watts said making the Truth and Reconciliation Day an already-known day — Orange Shirt Day — is complementary. “In some ways, it honours Orange Shirt Day, because of the momentum that’s already been created.”

Meanwhile, for many the day is going to be “tough,” said Watts.

“Everything we’ve learned from Kamloops and the other schools … there’s solemness to this,” he said. “But that’s part of the day too, creating that respectful space for all of us.”

Watts said the truths coming out across Canada are “cementing that need for healing,” that the day hopes to bring.

The community is invited to join Federation online on Sept. 30 at 9 am via Zoom as we learn together. To register for Watts’ discussion, The National Truth and Reconciliation Day — Symbolic Gesture or Systemic Change, please visit here.

See our list of resources to use to engage with Truth and Reconciliation Day here.