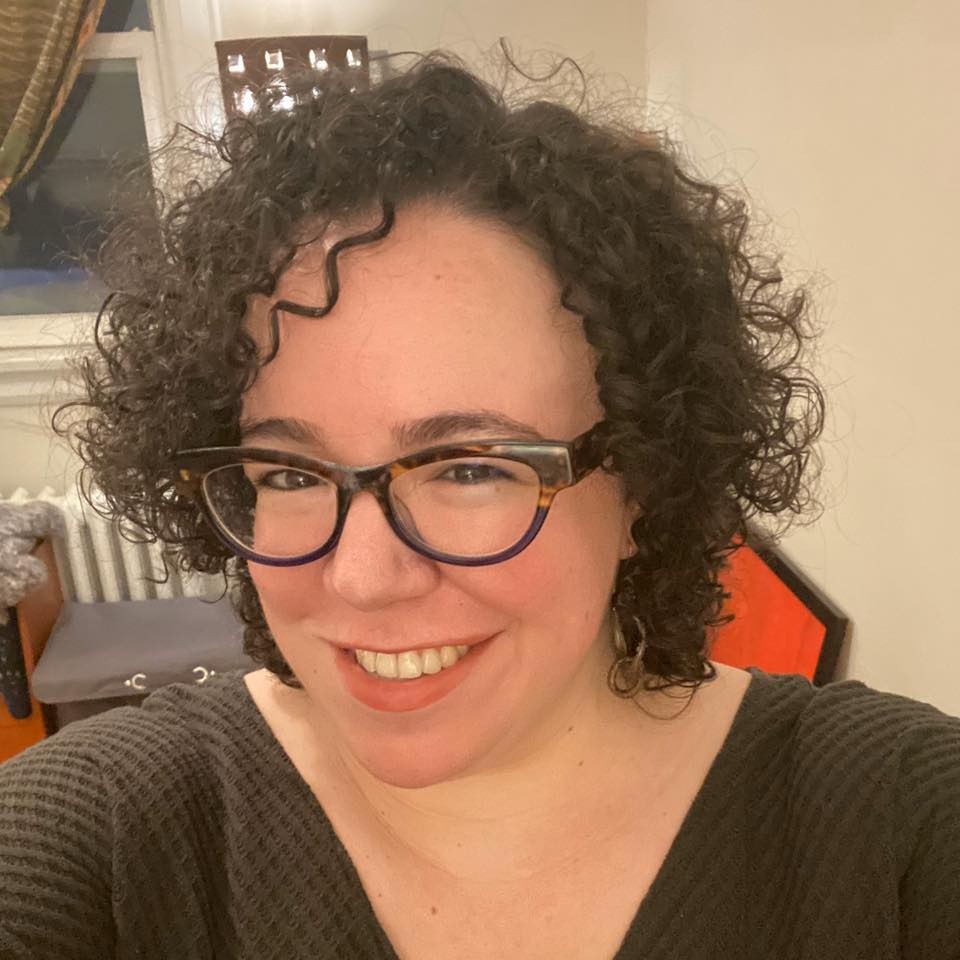 Photo: Tema Smith, director of professional development for 18Doors, will be speaking about what it is like to be leaders working inside the Jewish community who both are Black and Jewish.

Organizers of I am Jewish: Honouring Black Jewish Experiences, are looking forward to the relationships that will develop from this February. 24 Black History Month event.

“This event is just one event, an important one, but it’s not a one-off. My hope is to showcase the relationship between the Black and Jewish community,” said Richard Marceau, General Counsel and Senior Government Advisor, Centre for Israel and Jewish Affairs.

Marceau has been working on Black Jewish relationships for years now and said that there’s a trend in Canada, where lines between different community groups are becoming blurred.

“Jews of colour have to have their place within the Jewish community,” said Marceau. “It’s also a chance to show the black community that some of their members are Jewish.”

One of the intersecting community members is Tema Smith, who is speaking at the event. Smith, who identifies as mixed-race said the communities have been considered as two individual communities for too long.

“For a long time, the communities were widely understood to be separate — that there was the Black community and the Jewish community, which erased all of us who were both,” said Smith.

Smith will be speaking about what it is like to be leaders working inside the Jewish community who both are Black and Jewish.

“People are starting to finally understand there’s a crossover,” said Smith. “One of the things that has been really exciting and rewarding is seeing years of hard advocacy starting to pay off, recognizing that race and racism inside our Jewish community is something happening more widely.”

Also working on the event is Rabbi Idan Scher, of Congregation Machzikei Hadas. A year ago, he organized a Shabbat dinner for the Black and Jewish communities to connect.

“Neither one of our communities is a monolith. We’re made up of very different people from all walks of life,” said Rabbi Scher. “I wanted to bring these communities together.”

Rabbi Scher also said it is not just about the event, but about what will come from the event.

“The knowledge and education and the action ... The relationships, the deeper connections are what’s important to focus on.”

Rabbi Scher said this event, which focuses on the experience and contributions of Jews of Colour is “exactly” what the community should be doing to honour the two communities and the UN decade.

Smith, who is also the director of professional development for 18Doors, which works to have interfaith families more broadly included in the Jewish community, said the event is an educational opportunity for the broader communities.

“Most of us know the issues and have spaces where we can talk to each other, but this display for Black History Month is an opportunity to educate the community,” said Smith. “I’d like to see us move beyond dialogue and education to this just being part of who we are and what we do, collaborating on advocacy in a way that isn’t centred around the differences in our identities.”

Everyone involved is excited to see how this event goes and is looking forward to what may develop for next year — and beyond, with Rabbi Scher adding he is “heartened to see that this event is something the Jewish community takes so seriously.”

“This event is important for the beginning that it signals — showing our allyship to Black communities is an important priority,” said Federation CEO Andrea Freedman. “Understanding the myriad and complex stories and experiences of Black Jews is an essential step in this process and important to create the welcoming and diverse community that we aspire to.

“We’re excited about the high-quality program and at the same time we recognize and appreciate that this is not the end of the journey together.”