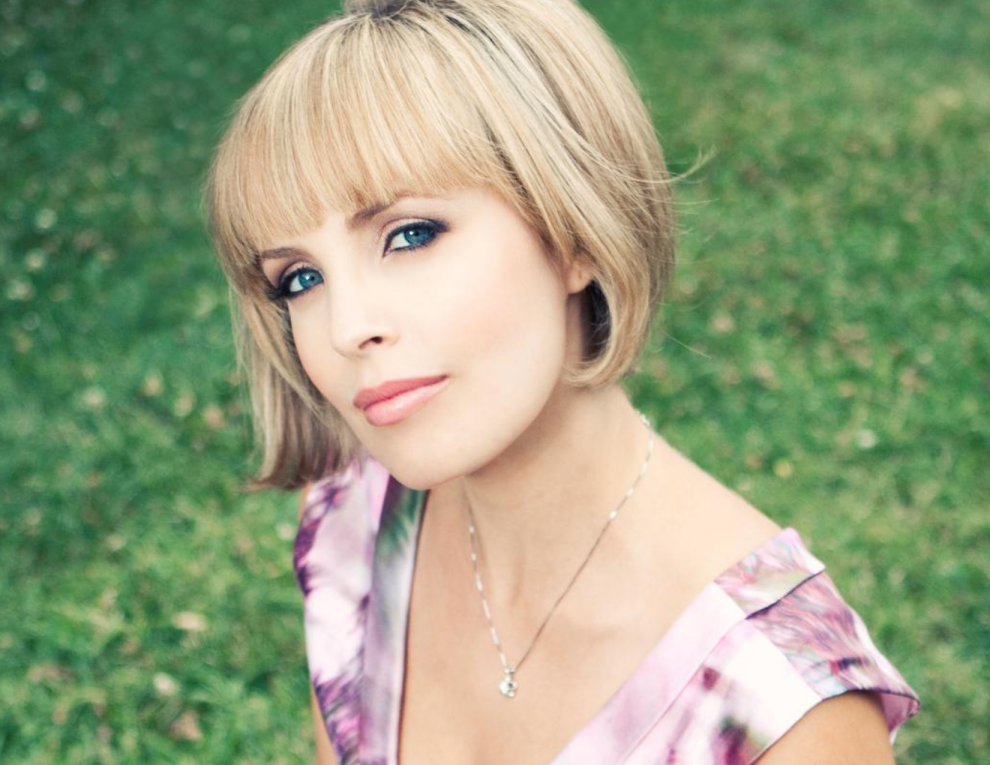 It’s been a tradition for the Jewish Federation of Ottawa to kick off the New Year – and the Annual Campaign – with a major event shortly before Rosh Hashanah featuring prominent speakers or entertainers.

A year ago, for example, a sold-out Algonquin Commons Theatre enjoyed renowned comedian Elon Gold. In 2018, Ottawa’s Jewish community agencies competed in a lip-sync contest at Centrepointe Theatre. And three years ago, twin events featured a speech by Hillel Neuer, the executive director of UNWatch at the Soloway Jewish Community Centre and a family concert by legendary kids’ singers Sharon and Bram at Kehillat Beth Israel.

However, this year – the year that is so different from all other years due to the COVID-19 pandemic – when such gatherings are not possible, the Jewish Federation of Ottawa is joining together with Jewish Federations of Canada – UIA and all of the other Jewish federations across the country for “A Federation Celebration – Canadian Rosh Hashanah,” to be held online on Sunday, September 13, from 7:30 to 8:15 pm.

The show will be hosted by Andy Nulman, perhaps best known as the former producer of Montreal’s Just for Laughs comedy festival, and will feature musical performances by the Maccabeats, the a cappella vocal group who have taken the Jewish music scene by storm in recent years, acclaimed jazz vocalist Sophie Milman, and pop sensation Nikki Yanofsky.

A cross-Canada video on how Jewish federations have responded to the pandemic includes comments from Ted Cohen, CEO of Hillel Lodge, on how the Jewish Federation of Ottawa's support was crucial in the Lodge's efforts to protect its residents.

There are also video greetings from campaign chairs from across Canada, including Rabbi Reuven Bulka and Karen Palayew of the Jewish Federation of Ottawa Annual Campaign, and Federation CEOs, including Ottawa’s Andrea Freedman.

Another video features thoughtful reflections on Rosh Hashanah in the time of COVID-19 from Holocaust survivors, including Elly Bollegraaf of Ottawa.

The most entertaining videos feature bubbies from across Canada – including Liz Vered of Ottawa – talking about their families’ Rosh Hashanah traditions; children from across the country offering comments about the Jewish New Year; and some of Canada’s most accomplished shofar blowers – including Ottawa’s Evan Green.

There will also be Rosh Hashanah shoutouts from some well-known Jewish personalities from Canada, the U.S. and Israel in the fast-paced 45-minute show.

Hundreds of members of Ottawa’s Jewish community have already registered to participate in this unique cross-Canada Rosh Hashanah gathering on Sunday evening at 7:30 pm. Visit this link on the Federation website to join them. Federation recommends registering by noon on Friday, September 11 to ensure participation.