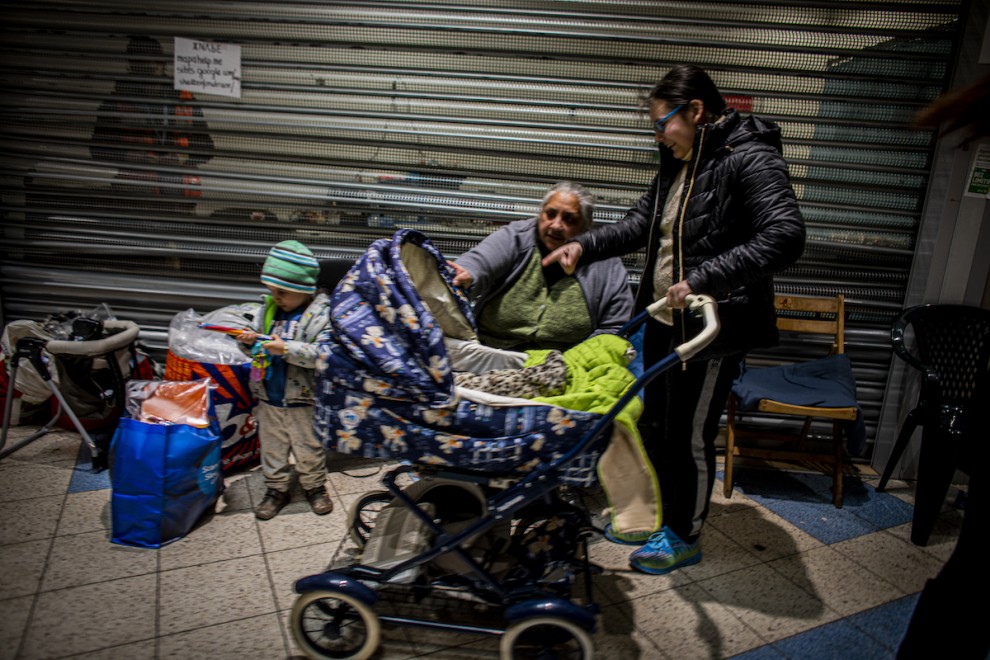 The situation in Ukraine is creating devastating humanitarian consequences for millions, and is quickly becoming one of the largest refugee crises of this century. The Jewish Federation of Ottawa and Jewish Family Services are appealing to community members who can lend their time and energy in the resettlement of Jewish Ukrainian temporary residents to Canada.

Please join a volunteer information session to help Ukraine refugees on April 11 at 7 p.m., via Zoom. This volunteer session will break down the steps to volunteer and address anticipated needs. Register here.

You may wish to consider which of the following areas you would be interested in volunteering for. Please note that the examples given are not inclusive and may be modified.

Meanwhile, tens of Israeli and Jewish organizations are working to provide humanitarian relief for Ukraine. One of those organizations is the Jewish Diplomatic Corps, the flagship program of the World Jewish Congress, which is an affiliate of the Centre for Israel and Jewish Affairs (CIJA). Ottawan Ami Wise, who is on the steering committee for JD Corps, spoke about the network — and need — on the ground in Ukraine and surrounding countries.

“We have members in Ukraine, Poland, Romania, Slovakia, Hungary … all the border countries. So they’re active in saving lives every day,” said Wise. “Because they’re on the ground, they are just plugged in. There’s a free flow of logistical needs and ideas around the crisis, focused primarily on getting people out.”

Wise said it gives him chills to see what his colleagues are doing.

“It just blows me away. Seeing what my colleagues are doing … It's tireless. I go to sleep and wake up and there's 60 messages that I missed,” he said. “It’s just amazing to watch.”

The following provides an update by the numbers from Federation’s partners on the ground: