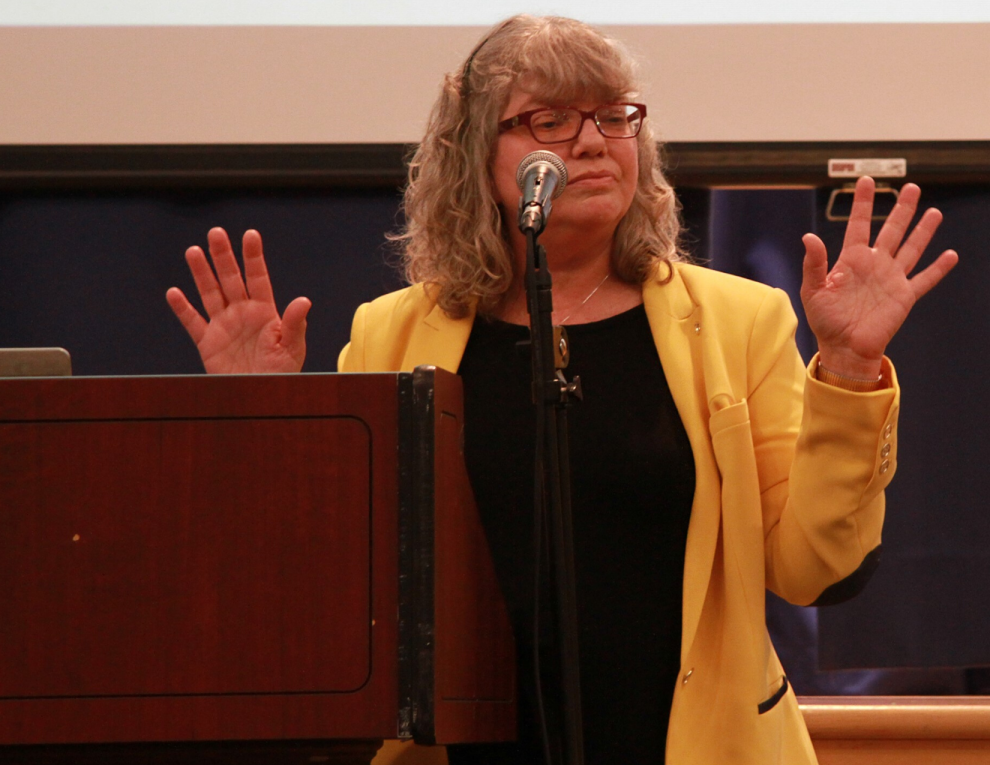 The lecturer spoke about Esau and said, “He was impulsive,” recalled Ora Horn Prouser. “Three words and he was on to something else. But I wasn’t. I kept musing on it afterwards, and I realized it’s not just that Esau was impulsive, Esau has a lot of the characteristics of someone with ADHD.”

Horn Prouser, CEO and academic dean of the Academy for Jewish Religion in Yonkers, New York, was keynote speaker at a Jewish Disabilities Awareness, Acceptance and Inclusion Month (JDAIM) event titled “Limping Toward the Promised Land: Seeing Ourselves in the Characters of the Bible,” held February 20 at the Soloway Jewish Community Centre (SJCC). She said that brief mention of Esau led her to begin thinking about disability narratives in the Bible.

With a BA and PhD from the Jewish Theological Seminary and an MBA from Columbia University, Horn Prouser is a widely published theologian and author of Esau’s Blessing: How the Bible embraces those with Special Needs.

From the discovery that Esau showed signs of ADHD, Horn Prouser also began to draw parallels between other biblical figures and various disabilities – a good example of how the lens of awareness can move biblical study from peshat (literal reading) to derash (interpretive reading).

Recognizing the disabilities of other biblical figures – including Jacob’s limp and Moses’ speech impairment – Horn Prouser focused on how she could use these interpretations in her teaching and writing.

“It just opened a whole new area of people being able to find themselves in the Bible,” said Horn Prouser, “and that’s a gift we want to share with people.”

Horn Prouser encourages individuals to do their own biblical readings as well, as she says each person is likely to find themselves reflected in its characters.

She went on to further ask, that if God created each of us in His own image, how can we create and live in a world that is not aware and accepting of each of our own disabilities? She argued that it would be nice to live in a world where inclusion “is a non-issue” – a world where “we don’t have to use a word like ‘inclusion’” to ensure that no one is left behind or not considered.

Unfortunately, this is not yet the case.

Until such a time when the world achieves full enlightenment and a sense of natural inclusivity, Horn Prouser said she encourages people and communities to search for acceptance of disability in the Bible. She notes that it is often the young or middle-aged who are disabled in scripture, not just the old, and that – most importantly – these figures often didn’t succeed in spite of these ailments but because of them. 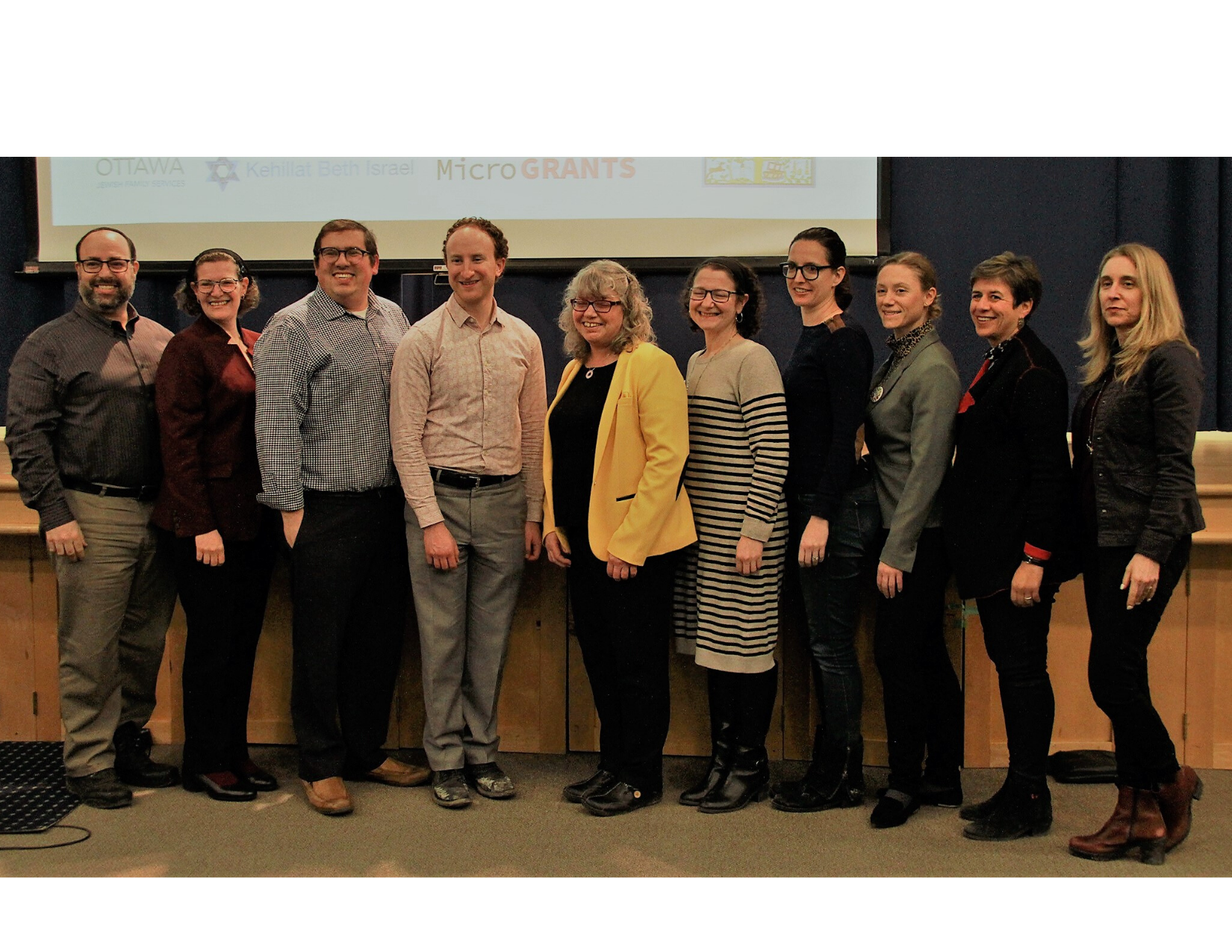 And as many people will experience a disability at some point in their life, Horn Prouser considers “biblical characters as relatable individuals,” insisting we should “apply their experiences as inspiration to overcome challenges and embrace them as opportunities for growth.”

The JDAIM event was presented by Tamir in cooperation with JOIN-Jewish Ottawa Inclusion Network, Kehillat Beth Israel, the SJCC and Jewish Federation of Ottawa Microgrants. Adam Moscoe, acting president of the Tamir Foundation, began the evening with a call to action.

“Jewish Disability Awareness, Acceptance and Inclusion Month is an opportunity for us to learn from each other to grow so that we can achieve even more together,” said Moscoe. “But working effectively towards inclusion assumes that we know who needs to be included, who’s being left behind, what are their unique needs, and what can we do about it as a broader community.”

The event, he said, was a step toward deducing these nuances of inclusion.

In his remarks, Jewish Federation of Ottawa Chair Michael Polowin picked up on themes he discussed in an Ottawa Jewish Bulletin column written for JDAIM (Federation Report, February 10, 2020).

“Those confronting disabilities or mental health conditions are no different. They aren’t just like you and me. They are you and me.”

“This month is a time to teach our community that inclusion is simply treating people as individuals, not as a group of ‘those people’ whose needs can be met through special programs or occasional visits to synagogues,” Polowin continued. “All people, regardless of condition, can and must make decisions about how they participate in Jewish life.”

Photo 1: Ora Horn Prouser, speaking at a Jewish Disabilities Awareness, Acceptance and Inclusion Month event, February 20, at the SJCC, said she encourages people and communities to search for acceptance of disability in the Bible. (Dana Simpson)