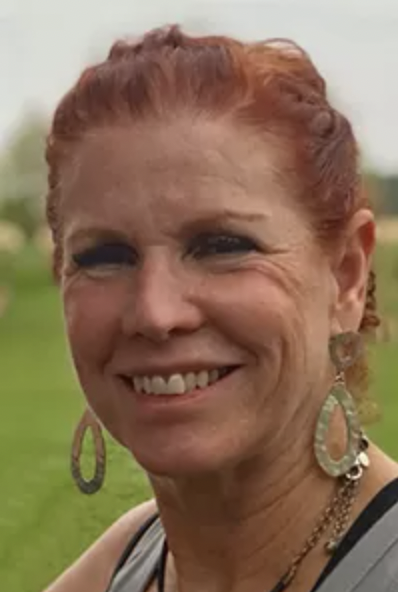 Ottawa’s Jewish community is lucky enough to have one of only three female mohels in Canada — Lisa Rosenkrantz, who was recently honoured with the Award of Merit from the Ontario College of Family Physicians.

Rosenkrantz, who’s been in Ottawa since 1981, became a mohel about 25 years ago. At the time, there was only one other mohel in town, working primarily with the Orthodox community. Still today she’s one of just three females doing the work in Canada — the other two female mohels are in Toronto.

She does two to three brises a month, and has travelled from Iqaluit to Halifax and all across Ontario. Rosenkrantz doesn't take a fee for her work, but encourages people to donate to her fund at the Ottawa Jewish Community Foundation, which supports an Israel charity, or to their synagogue.

“It’s fun for me because that’s the first Jewish decision that parents have to make for their kids,” she said. “It’s a nice segue into the Jewish community. When I do a bris, I connect them with Baby Shalom, an (SJCC) outreach program.”

Rosenkrantz, who has worked with all the rabbis in the city, said while she’s unique in the Mohel world, there’s no reason — even in the Talmud — that women can’t perform brises.

“Even the non-Jewish person can do it. The most important thing is to have the circumcision done,” she said.

“I always joke with my families, especially if the baby doesn’t cry, something offhand like ‘Oh it’s a woman’s touch’.”

In addition to her busy medical practice, Rosenkrantz is an active athlete, having participated on a Dragon Boat team for female physicians for more than 10 years.

“Our approach has been fashion, fundraising and fun. The very first year we were second in fundraising … being doctors, we had to be No. 1,” laughed Rosenkrantz. “We have been No. 1 ever since, and we’ve also won the spirit award a few times.”

The Dragon Boat teams dress up in elaborate costumes every year.

“I remember one year passing a group of spectators and overhearing ‘That person is my doctor, can you believe it?’”

Rosenkrantz was also instrumental in bringing Dragon Boats to Israel, working with Debbie Halton-Weiss and another handful of dedicated volunteers.

“There’s like 150 teams there now,” said Rosenkrantz. “We went five years in a row with the gradual teaching on how to run the festival and how to paddle the boats … by the fifth year, we just watched. They’ve continued it since then.”

This year, in welcoming back Dragon Boats and the festival, the team of female physicians has decided to remove some of the pressure and just focus on the “fun” part of their team goals.

Rosenkrantz estimates she’s delivered more than 4,000 babies and helped establish the obstetrical unit at Queensway-Carleton. It’s her leadership and dedication that resulted in the award, with Dr. Karen Ferguson and Dr. Kathryn McBride calling her a “supportive mentor, an excellent physician and an example of leadership,” as well as a “compassionate and wise colleague.”

Rosenkrantz said receiving the award meant a lot to her, “because it was from my peers.”

“I’ve been in practice for 40 years and I still love it … I can’t see myself retiring anytime soon,” she said. “The award doesn’t change anything, I still get up and go to work the next day, but for that moment, it was pretty awesome.”

Learn more about Rosenkrantz and the rite of circumcision in this previous Ottawa Jewish Bulletin article by Rosenkrantz.