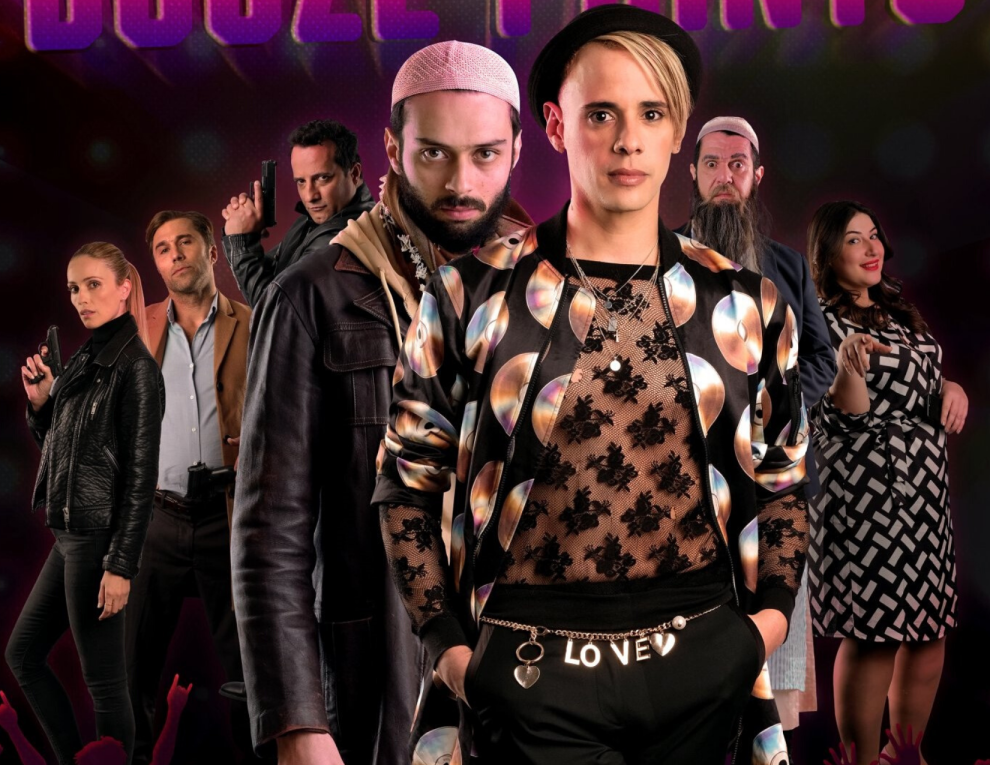 This year’s Israeli Film Festival in Ottawa will be virtual and free-of-charge presenting four new films that showcase the incisiveness and skill of Israeli directors. The links and viewing instructions will be available on the Soloway Jewish Community Centre website.

The festival opens with “Douze Points,” a satire of Eurovision, ISIS and even the Mossad, directed by Danny Sirkin. The film was inspired after Israel won the 2018 Eurovision song competition which entitled Israel to host of the next contest. TJ, a gay Muslim singer in France hoping to represent his country, is coerced by an ISIS terrorist cell into planting a bomb under the stage at the performance, as Mossad agents race to uncover the plot. Many hilarious events follow involving an anti-Israeli Irish singer and over-the-top publicity shoots. Fans of Fauda: try to spot one of the actors! 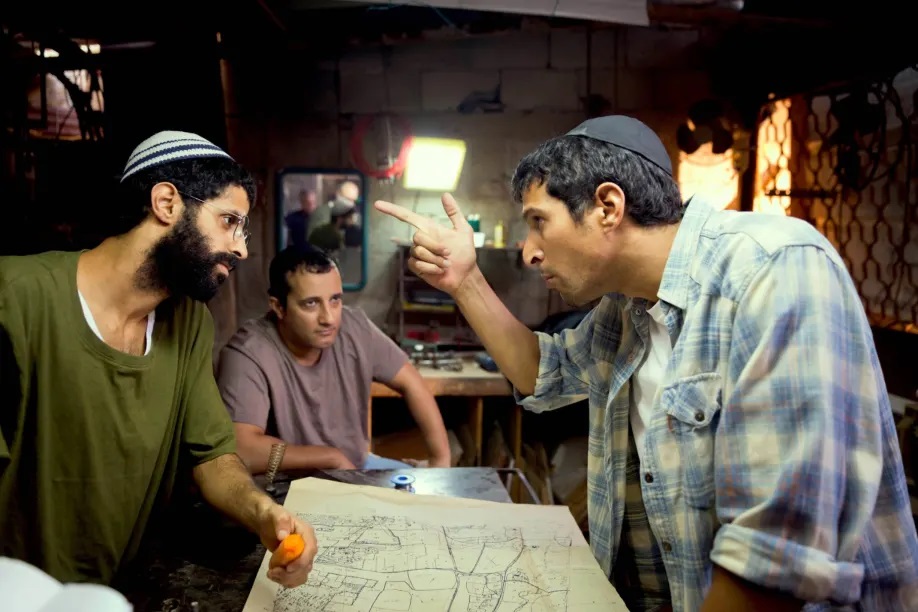 In 1995, Yitzhak Rabin, then prime minister of Israel, was assassinated by an ultranationalist, right-wing Zionist, Yigal Amir, who opposed the Oslo Accords. The circumstances of Rabin’s murder are well known, but Israeli-American filmmaker Yaron Zilberman reverses the viewpoint and tells the story through the eyes of Rabin’s assassin in “Incitement,” a superbly acted drama seamlessly augmented with archival film coverage.

Fearless and dispassionate, Zilberman explores this event that [to many] marked the end of Israel as a new and familial nation. Zilberman explores Amir’s Orthodox Yemeni background, the discrimination he faced, and his attraction to right-wing extremist rabbis who preached that Rabin was a threat to the Jewish nation and equivocated about what Torah law permitted Amir to do. 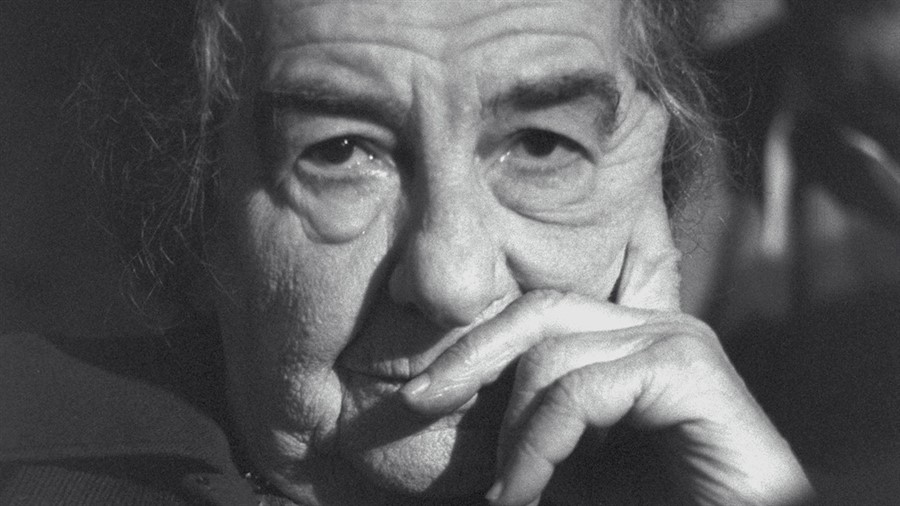 A veteran interviewer never turns off the recorder or camera when the interview officially concludes. This is what happened when Israeli television interviewed Golda Meir in 1978, a few months before her death, and she chain smoked and ruminated about her political career. Since Meir led rather than answered questions, her off-the-record remarks provide a poignant intimacy. That conversation, which has not been seen until this film, combined with interviews and archival news reports, traces her political career and five years as prime minister from 1969-1974, which included the beginning of the settlement process and the traumatic Yom Kippur War. “Golda” is not just a biographical documentary, but a study of the political life of Israel’s only woman prime minister. 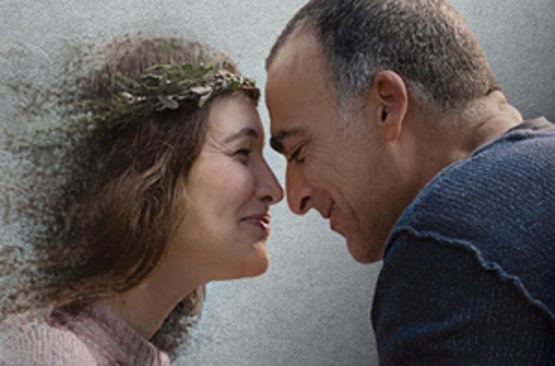 The festival closes on June 28 with the tight drama “Echo.”

Avner, a successful tunnel engineer in Haifa finds evidence that his wife, Ella, a beautiful psychologist is having an affair. Meticulous and methodical, Avner records Ella’s phone conversations, fleshing out the contours of her secret life and unexpectedly gaining self-knowledge through the echo of her words.

The Israeli Film Festival is sponsored by the Vered Israel Cultural and Educational Program, the Embassy of Israel, the Soloway Jewish Community Centre, the Canada-Israel Cultural Foundation, and the Jewish Federation of Ottawa. For information about the films, visit www.jccottawa.com/stay-connected/iff/ or contact Ella Dagan at edagan@jccottawa.com.