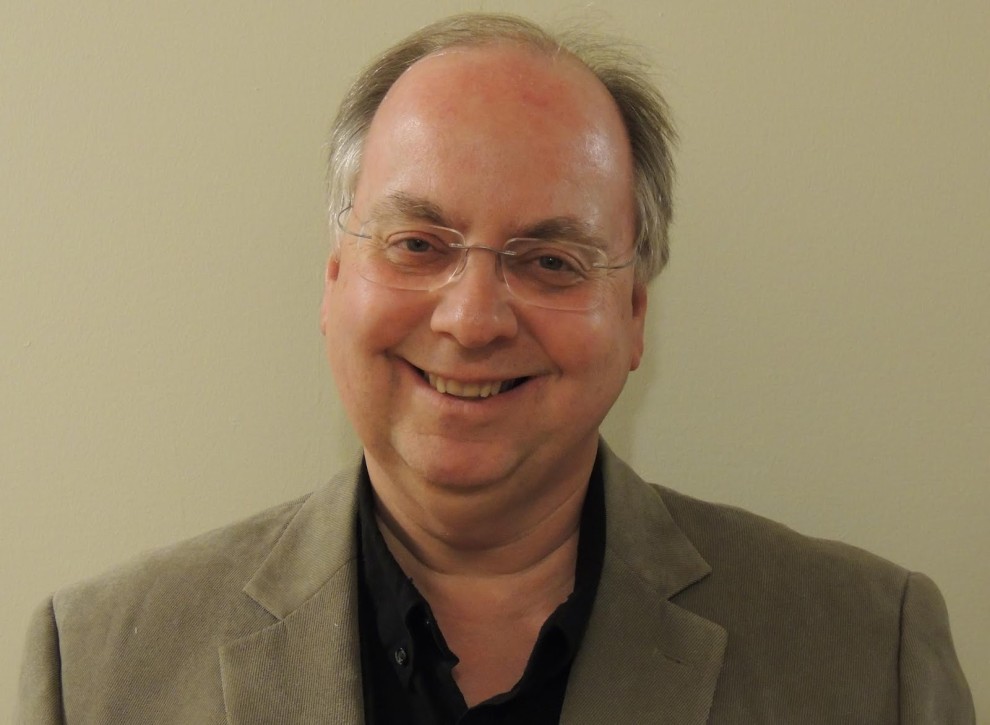 Music: Unexpected songs from Leonard Cohen and a lovely album of Sephardic music 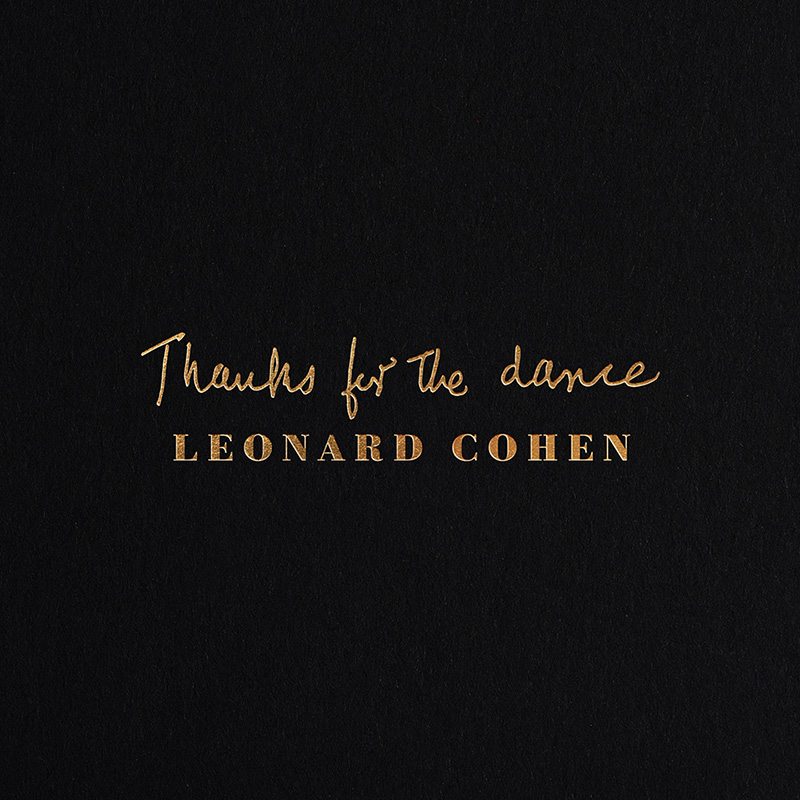 Thanks for the Dance

Three years ago, Leonard Cohen released an album called You Want It Darker. When he died less than three weeks after the CD was released, it was assumed to be his final work. But, as we now know, rough sketches for more songs – essentially Cohen reciting or gently singing his song-poems – were recorded during the sessions for that album. Near the end of his life, Cohen tasked his son, singer-songwriter Adam Cohen, with completing the songs. The result is Thanks for the Dance, yet another Leonard Cohen masterwork of nine song-poems, seven of which have musical settings composed or co-composed by Adam.

The album opens with “Happens to the Heart,” a sometimes-oblique look back at love and relationships and searches through religion and philosophy. Aside from Cohen’s deeply compelling voice – it is compelling throughout the album – the track is highlighted by the Spanish laud virtuosity of Javier Mas (Mas also plays guitar on several of the other songs on the album).

Then comes “Moving On,” a lovely Mediterranean-sounding reminiscence of Marianne Ihlen. Ihlen – who inspired several of Cohen’s greatest early songs, including the anthemic “So Long, Marianne” – died just four months before Cohen. Later in the album, Cohen sings “It’s Torn,” which I suspect may also have been inspired by her passing.

The Spanish poet, Federico García Lorca, was one of Cohen’s literary influences and I suspect that “The Night of Santiago,” was at least partially inspired by Lorca’s poem “Santiago.” Cohen’s song, with its gentle flamenco arrangement, is a detailed, dream-like evocation of a seduction.

“Thanks for the Dance,” the album’s title track, is a re-imagined version of a song that originally appeared on Blue Alert, a 2006 album by Anjani Thomas, produced by Cohen. This version, perhaps a farewell to another lover, is set as a quiet waltz.

In “The Goal,” a very short poem-song at just over a minute in length, Cohen seems to be poignantly reflecting on his condition, knowing that death is near.

“Puppets,” a rumination on the Holocaust, war, and political chaos is certainly one of the most powerful songs on the album. Its arrangement features profoundly-performed vocals by two choirs: Cantus Domus, a choir of women from Berlin, and the Shaar Hashomayim Men’s Choir, from Cohen’s home synagogue in Montreal.

In “The Hills,” the penultimate song, Cohen again seems to be pondering the end of life. “The system is shot/I’m living on pills/For which I thank God,” he sings in the refrain.

Like so much of Cohen’s other work, I suspect that more layers of meaning will be revealed each time I listen to Thanks for the Dance. 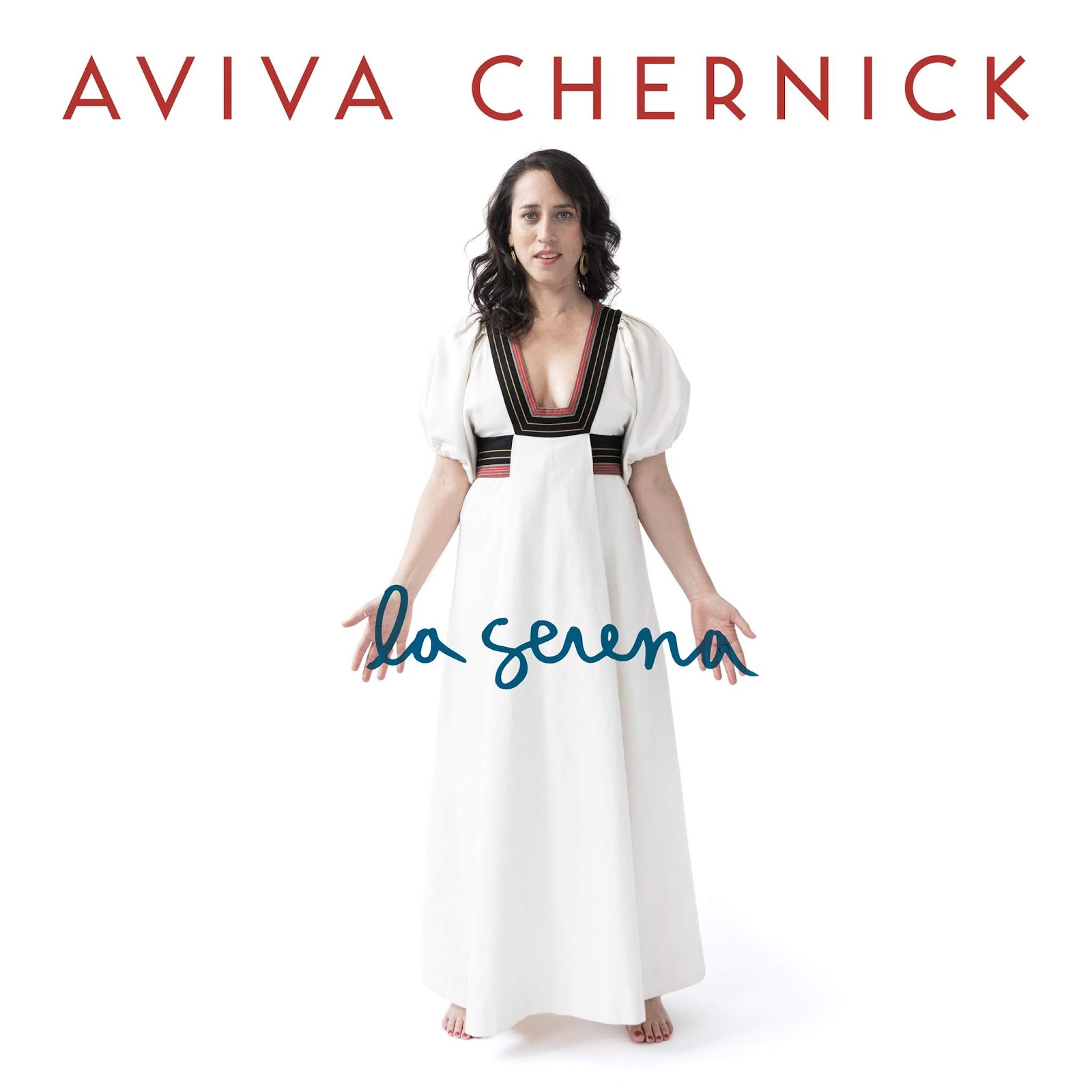 Chernick has studied with legendary Ladino singer and songwriter Flory Jagoda, the legendary singer of Ladino songs born 96 years ago this month in Sarajevo who has lived in the U.S. since 1946, and includes four of Jagoda’s songs in the 10-song set, including the beautiful “A Ti, Espanya (For You, Spain),” a song of longing for Spain that has remained deep in the hearts of the descendants of many Sephardic Jews expelled from the country in 1492, and “Rikordus di mi Nona (Remembering Nona),” which Chernick sings a cappella, in which the narrator recalls Shabbats spent with her grandmother.

Among the other highlights include “La Serena (The Siren),” a haunting traditional song that speaks of the myth of a woman in a tower in the sea whose image haunts and calls out to passing sailors, and the painfully sad “Arvoles Yoran (Trees Cry for Rain),” a traditional song that Chernick notes was sung by Greek Jews on their way to the gas chambers during the Holocaust.

Chernick is beautifully supported throughout most of the album by multi-instrumentalist Joel Schwartz and on selected songs by several other musicians including percussionists Lyle Molzan and Derek Gray. The CD booklet includes English-language translations of each of the song so that the meaning of the lyrics enhances the music and the enthralling sound of Chernick’s voice.