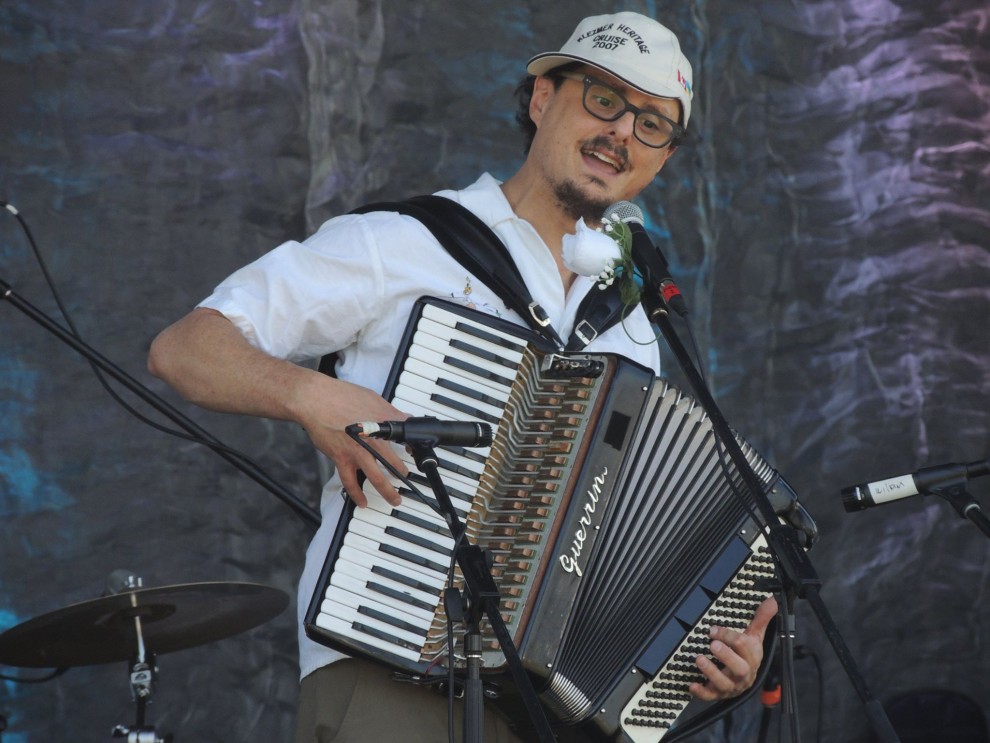 Josh Dolgin, who grew up in the Ottawa area – and across the river in Chelsea, Quebec – has been one of the most innovative artists and far-reaching artists in Jewish music over the past 15 or more years.

I first encountered Dolgin close to 20 years ago when he was playing accordion and singing in Shtreiml, the Montreal-based klezmer band. But Dolgin really rose to prominence a few years later, under the stage name “Socalled,” with an unlikely and unique fusion of hip-hop and klezmer music. Writing about his album “Ghettoblaster” in a 2008 Ottawa Jewish Bulletin Review music column, I noted, “While Dolgin is taking Jewish music in directions it’s never before gone, there is always the sense that he knows, understands and has the utmost respect for the musical traditions he’s challenging and changing.”

In a twist that may have surprised long-time Socalled fans, Dolgin recorded his latest album, “Socalled Sings ‘Di Frosh’ and Other Yiddish Songs,” with the Kaiser Quartett, a classical string quartet, and will be bringing his show, “Socalled Sings with Strings: Yiddish Song,” to the National Arts Centre’s Azrieli Studio on Tuesday, April 28, at 8 pm.

As Dolgin explained in a recent conversation, the process of developing a Yiddish song repertoire to perform with classical string quartets began years ago when he was searching for sounds to incorporate into his hip-hop explorations.

“I started to fall upon Jewish records, Yiddish records, cantorial music, Chassidic music, klezmer, and then Yiddish folk songs, Yiddish theatre music, Yiddish art songs. I was looking for samples, little sounds I could use in making new music. In the process of that, I fell in love with the music, with that culture and I started to get involved with this so-called revival of Yiddish culture that started in the 1970s.

That revival, spurred by a new generation of klezmer musicians and scholars, began to reverse a decline in Yiddish culture that was dealt a mortal blow when millions of Yiddish-speakers were murdered by the Nazis during the Holocaust and Jewish culture in the Soviet Union was being suppressed by Joseph Stalin’s Communist regime. Meanwhile, many Jews in the United States were assimilating and the new State of Israel promoted the revival of Hebrew as the lingua franca of the Jewish people.

“Great! But they threw the baby out with the bath water and for someone like me, looking for an identity, looking for who I was, and looking for what it meant to be Jewish… looking at my own roots, which come from eastern Europe, Ukraine and Romania, where my grandparents came to Canada from, I started to find this music and it spoke to me. It was uniquely my own and was something I wasn’t hearing anywhere else,” Dolgin said.

As he pursued his various projects on the cutting edges of Jewish music, Dolgin kept finding himself immersed in the traditional Yiddish song repertoire.

“Even though I’m sort of this hip-hop klezmer renegade, I’m also kind of a traditionalist and I really like what it used to sound like. I don’t want to mess with it. I love recordings from the 1920s, ’30s, ’40s and ’50s, so, over the years, just singing the songs more, I’d always have one Yiddish song in a set, no matter where I was,” he said.

Dolgin also began to explore choral music. He sang in the choir at the Shaar Hashomayim, perhaps Montreal’s most renowned synagogue choir, and began directing Yiddish choirs at KlezKanada – the annual celebration of Yiddish culture held at Camp B’nai Brith of Montreal in the Laurentians at the end of summer – arranging the songs in four-part group harmony.

“If you’re trying to rediscover the lost tradition and you find a four-part harmony arrangement, it gives you a whole other layer of detail of how to harmonize the song in a Jewish way. It’s not just a melody, it’s not just a rhythm, it’s not just the lyrics, it’s also the arrangement and the way things are harmonized,” he said.

Meanwhile, Dolgin began writing musicals and was developing skills in arranging and composing for string quartets.

“It all came together,” he explained, “the love of harmony, the love of repertoire, string quartet writing, wanting to take it to another sophisticated level, kind of growing up a little, kind of a mid-life crisis, not just wanting to be the rapper/crazy guy who raps over Yiddish beats, trying to grow up as a musician, but with something that felt real.”

Dolgin had grown up at Temple Israel of Ottawa and the congregation invited Dolgin to present a concert as part of its 50th anniversary celebrations in October 2016.

“I thought this could be the excuse to get together that repertoire to do a classy Yiddish show,” Dolgin said.

“I asked some arranger friends to take either old recordings and transcribe them or to take these four-part harmony choral arrangements and write them out for string quartet and voice. I chose my favourite pieces from art song, from Yiddish theatre, from folksong, from children’s lullabies, to funny political songs and I made a repertoire.”

From its humble beginnings at Temple Israel, Dolgin has taken “Socalled Sings with Strings: Yiddish Song” around the world performing with string quartets in North America, Europe and Australia.

At the National Arts Centre, Dolgin will be working with a Montreal-based string quartet called Warhol Dervish, led by violist Pemi Paull, whose roots are also in Ottawa’s Jewish community.

“I even wear a tux,” Dolgin explained with a laugh. “I always pooh-poohed dressing up to do a [Socalled] show. But with this concert, I thought it needed a touch of class, so I started wearing the black tux.” 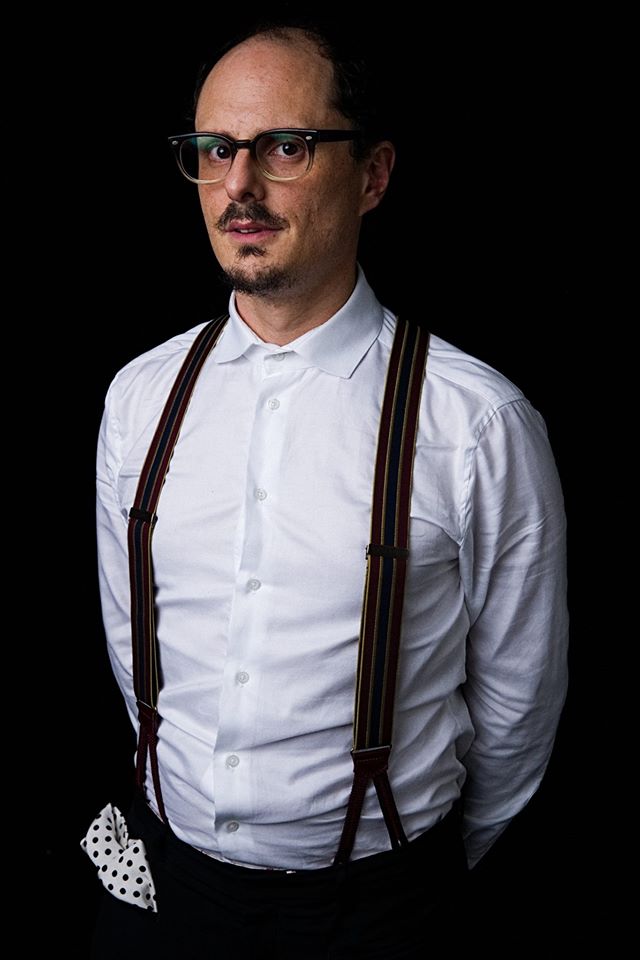 Photo 1: Josh “Socalled” Dolgin, seen performing at the 2016 Montreal Folk Festival on the Canal, is one of the most innovative artists in Jewish music. (Michael Regenstreif)