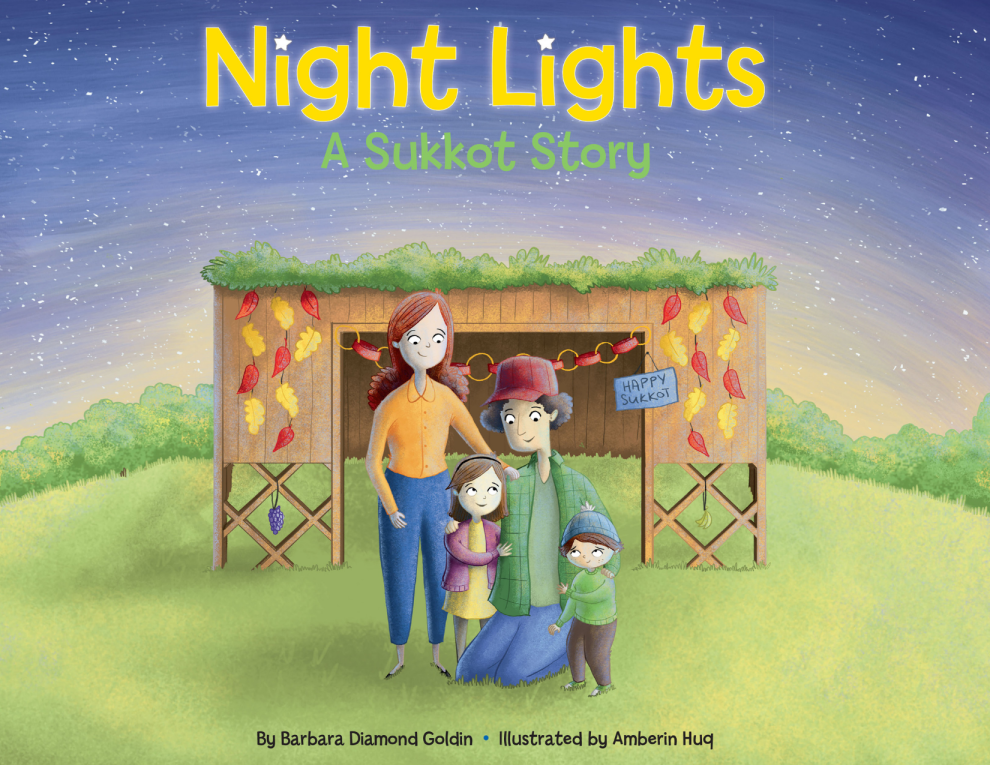 (JTA) – Sparkling stars and the light of the full harvest moon comfort a young boy and his older sister as they fall asleep in their family sukkah.

It’s one of four new engaging books for kids to usher in the Jewish New Year at a time when holiday traditions are being upended due to the COVID-19 pandemic. Having to deal with quarantine and perhaps school-at-home, families can take pleasure turning the pages of these crisp new reads.

Night Lights was published originally 25 years ago. The characters of the mother and sister are featured more prominently in the new shorter, refreshed text, Diamond Goldin told the Jewish Telegraphic Agency in a phone conversation. Amberin Huq’s brightly coloured illustrations are new, too.

At the beginning of Sukkot, a young boy named Daniel and his older sister, Naomi, get ready to camp out overnight in the family sukkah for the first time without their grandpa, who has a cold. Readers will soon figure out that Daniel is a little anxious. There’s no electricity, his sister teases him, so he can’t have his night light. He brings his teddy bear, but in the shadows, Daniel imagines scary faces in the squashes that hang as decorations.

As the night grows darker, Naomi realizes she needs a little reassurance, too. Looking up through the sukkah’s branches, the siblings see the glow of the star-filled sky and the bright full moon that coincides with Sukkot. Maybe their ancestors did have night lights in the desert, after all.

The sweet story will strike a chord with many kids who fear the dark. Amberin Huq’s expressive illustrations glow with the golden hues of fall and glisten with the lights of the night. 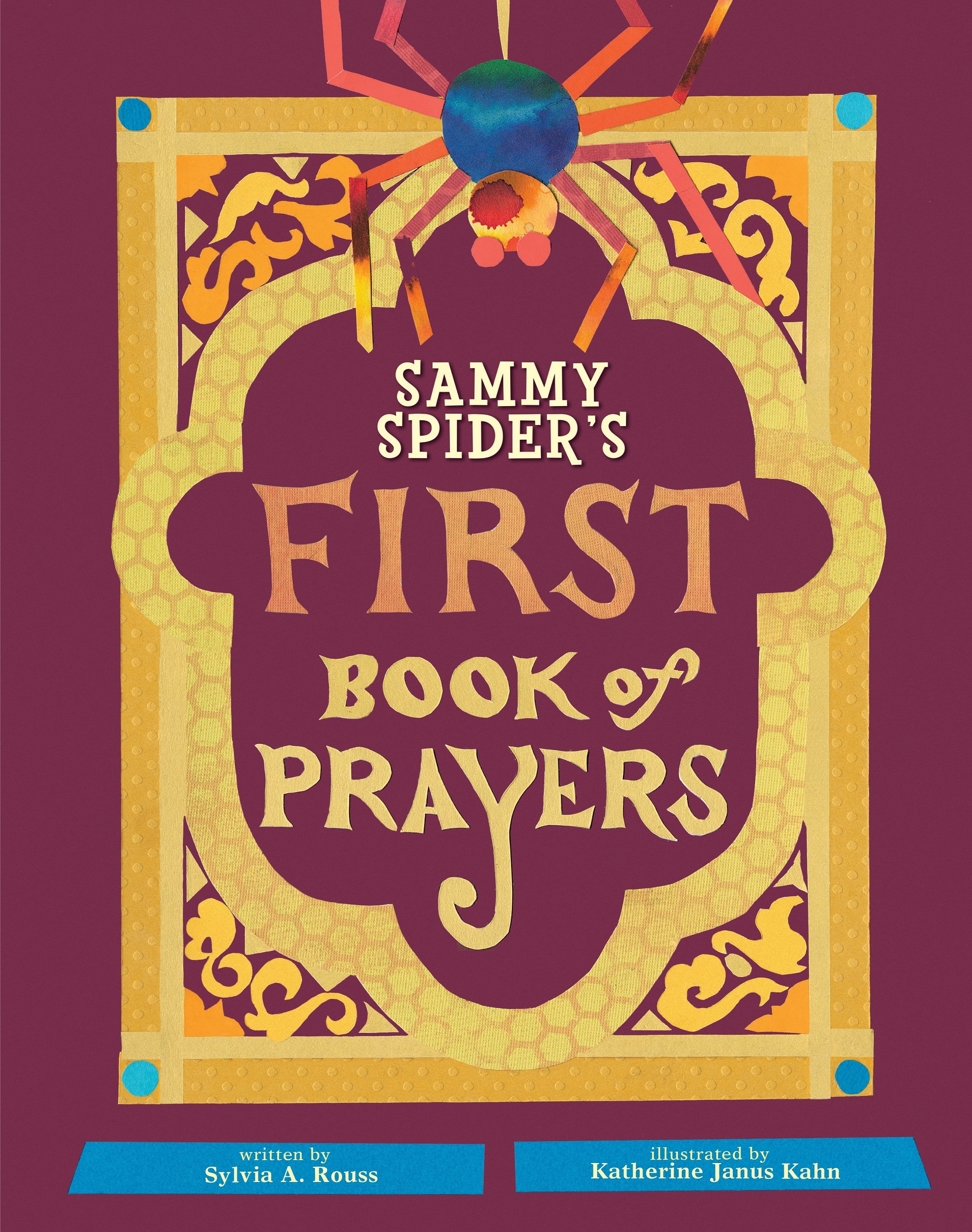 Young kids are introduced to daily prayers like the Shema for going to sleep, to blessings for Shabbat and special occasions. Each blessing, explained in lively rhyming verse from the point of view of the friendly Sammy Spider, is written in Hebrew, transliteration and a simple English translation. The blessings recited over Shabbat candles, wine and challah are perfect for Rosh Hashanah, which begins this year on Shabbat. Kids will enjoy spotting Sammy Spider dangling from his web on the brightly colored pages that embellish the book. 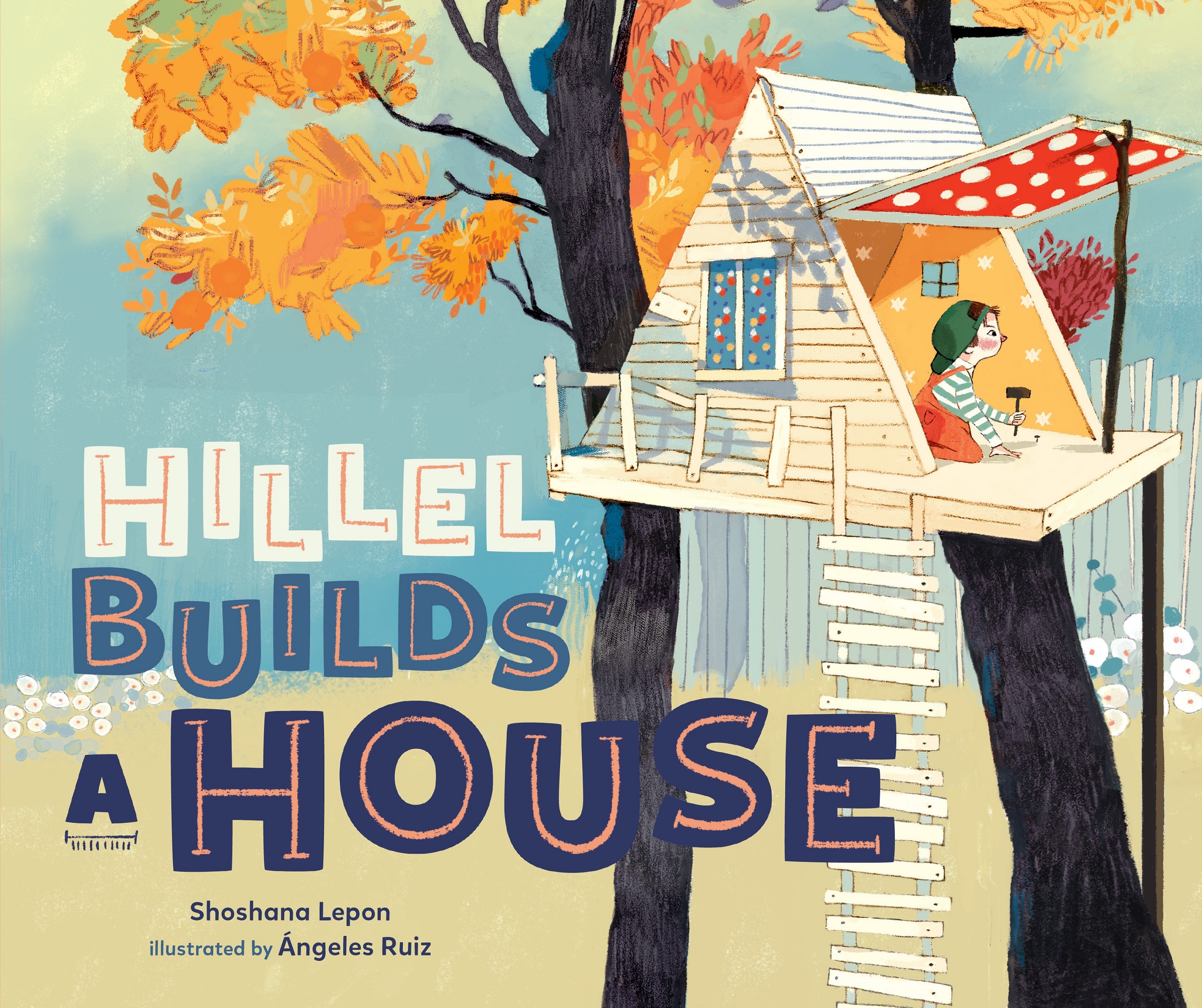 Meet Hillel, an enterprising young boy who loves building houses – in trees and even under the basement stairs. But on Jewish holidays, his inventive houses seem to get in everyone’s way. Finally, as Sukkot approaches, Hillel finds his groove. In his orange overalls, standing on a ladder, Hillel is gleeful as he helps his family build a sukkah, where they will eat their meals for seven days. 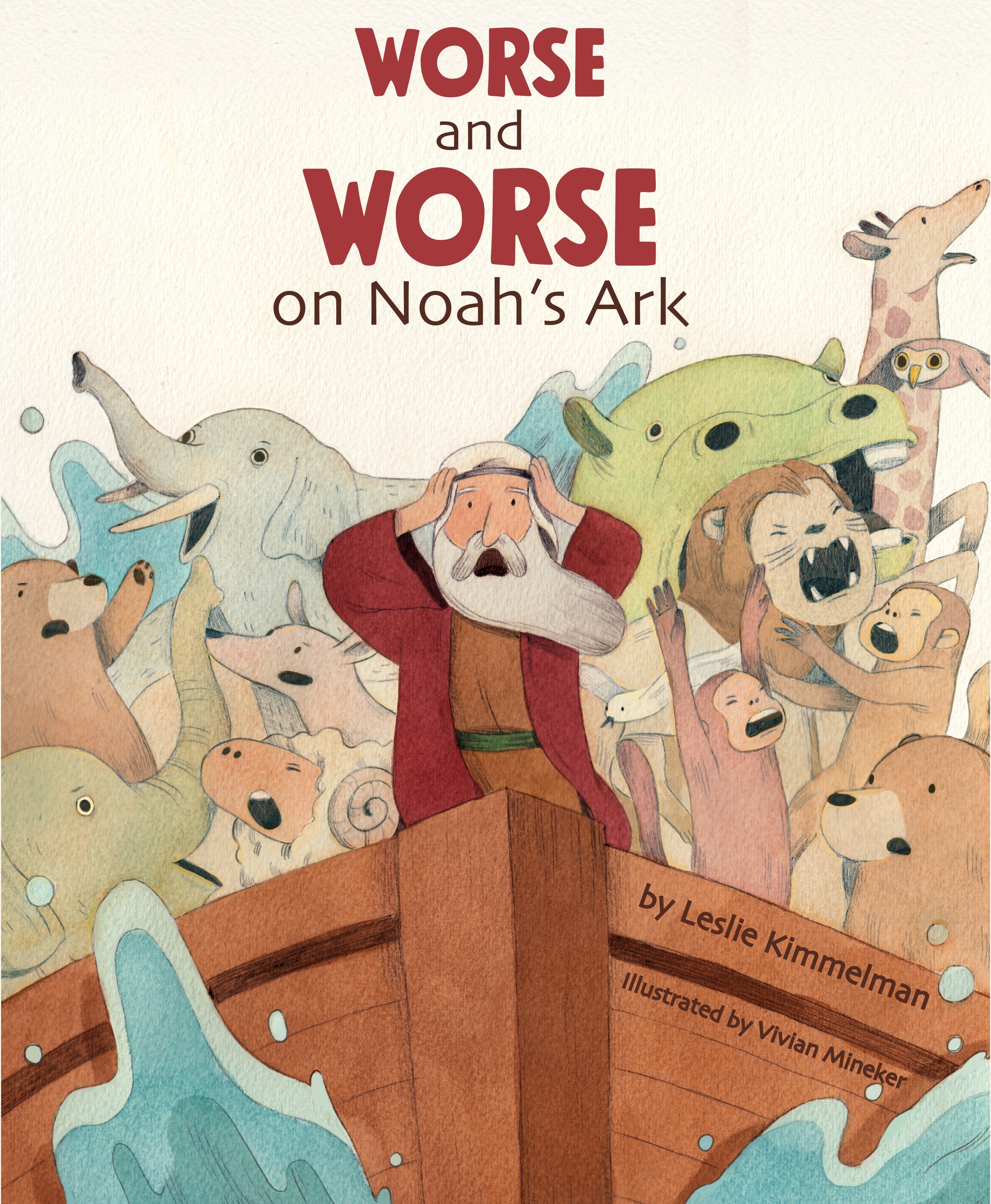 In this upbeat spin on the biblical story of Noah’s Ark, award-winning author Leslie Kimmelman infuses a kid-friendly Jewish sense of humour. The story imagines how bad things can get when Noah and his family shelter through 40 days of the biblical flood in the ark’s crowded quarters along with pairs of all their animal friends.  The story of Noah is read aloud from the Torah in the synagogue two weeks after Simchat Torah.

In Worse and Worse, the animals get seasick, the peacocks bicker with the zebras, and the skunks make quite a stink. As the troubles amass, Noah’s wife and sons complain, “Could things get any worse?” – a refrain that kids can repeat page after page.

Just when readers think the kvetching will never stop, Noah gets the crew working together to fix a leak that threatens them all. They begin to cooperate and care for each other.

Kids will dive in to Mineker’s cartoon-like illustrations of zebras, parrots, growling lions and sloths hanging upside down. An author’s note prompts conversation about empathy.