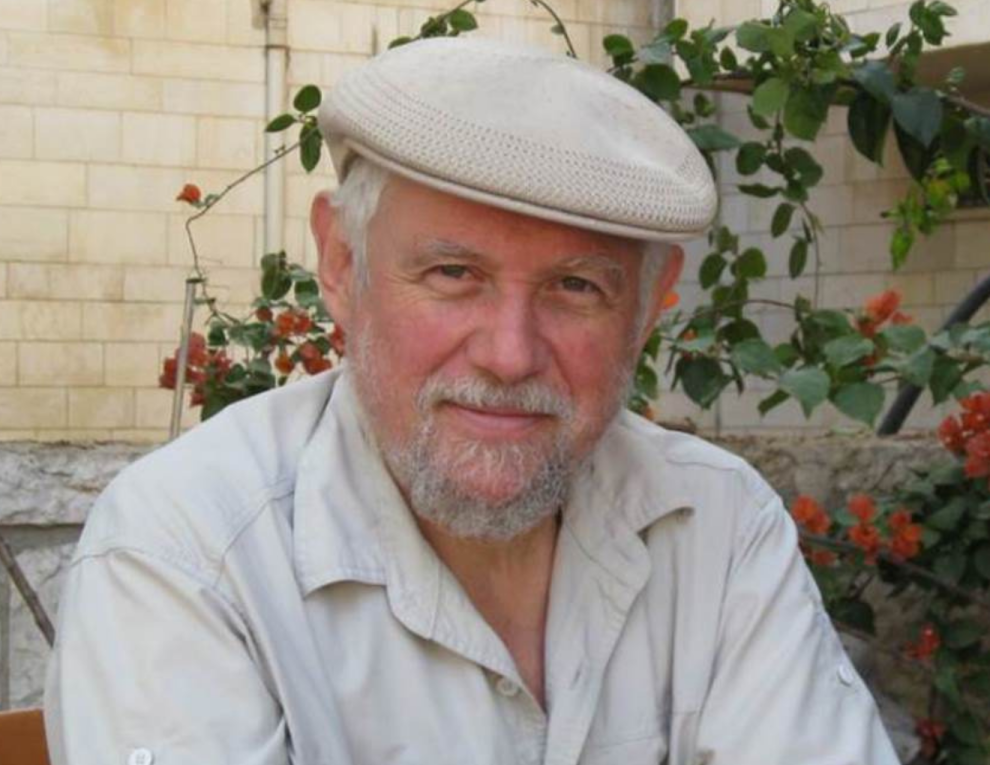 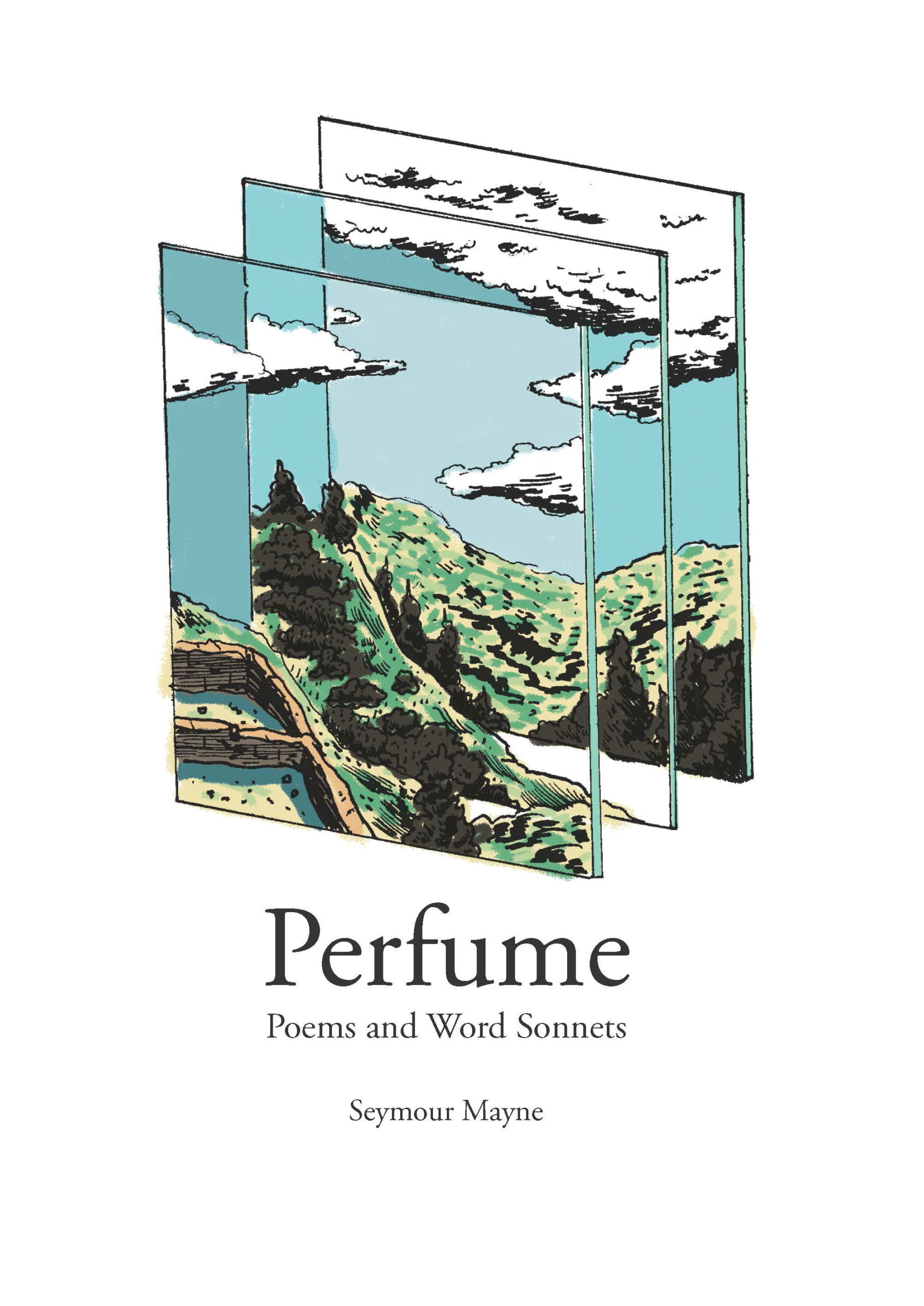 Reviewed by B. Glen Rotchin

This collection features some of prolific Ottawa poet Seymour Mayne’s best poems in years. After more than six decades of writing, and with more than 70 publications to his credit, he is showing no signs of slowing down, even as there is a melancholic tone to many of the poems – ruminations on the approaching dusk, the fading light of the descending sun in the moments it reaches over the horizon line. I love these poems best, they are rich with depth and gilded imagery, like this image from “Kin” that reminds us that each personal journey is a continuation of the journey of our departed forbearers:

over the kindred horizon

each in the raft

of his crumbling coffin.

Mayne has a gift for fashioning a lasting image, like the crumbling coffin as a raft, life and death juxtaposed, reminiscent of the perilous sojourn made by our immigrant parents. I did not know my Polish grandfather who made that journey in 1907. And my late father, who grew up in relative poverty, was a man of few words and was preoccupied, as many of that first generation were, with making sure that our family was materially secure (his ‘raft’). This poem reminds us that their story speaks through ours.

In other poems like “Never a Dull Moment,” the poet engages humorously with themes that are quintessentially and uniquely Mayne, the Almighty, the muse of Jewish tradition, the absurdities and follies of human existence, and the inadequacy and impulse of language:

No language can contain

our need to speak – and how

and eternity with words

no matter how flawed.

One of my favourites is the word sonnet “Afterword”, demonstrating Mayne’s mastery of this unreasonably concise form with a startling image:

It accomplishes exactly what it needs to without waste, and leaves the door open, as it were, to anxious feelings hinging on an image that may be an arrival or an exit, and suggests an ominous presence of anticipatory emotion.

I can hardly think of a more succinct or apt description of life’s third act than “Rescue Mission”:

But Mayne is far from done. He’s got plenty to rage against poetically, as the prophets of old. As in the poem “Generations” from the section Bucharest Poems:

the earth with its bounties

and the next is full

against the soothing cross,

The destroyers wait their turn

before blossom and bloom.

This is May, the month

of joy and desire.

Take it with both hands

Hope turns to trepidation which turns to hope once again, as surely as the change of seasons. These poems speak with the earned wisdom of years. And Mayne obviously has a lot more to say if this collection is any indication. In these turbulent times, there’s plenty to be outraged about, so thank God for that.

B. Glen Rotchin is a Montreal writer. His most recent novel is “Halbman Steals Home” (Dundurn).