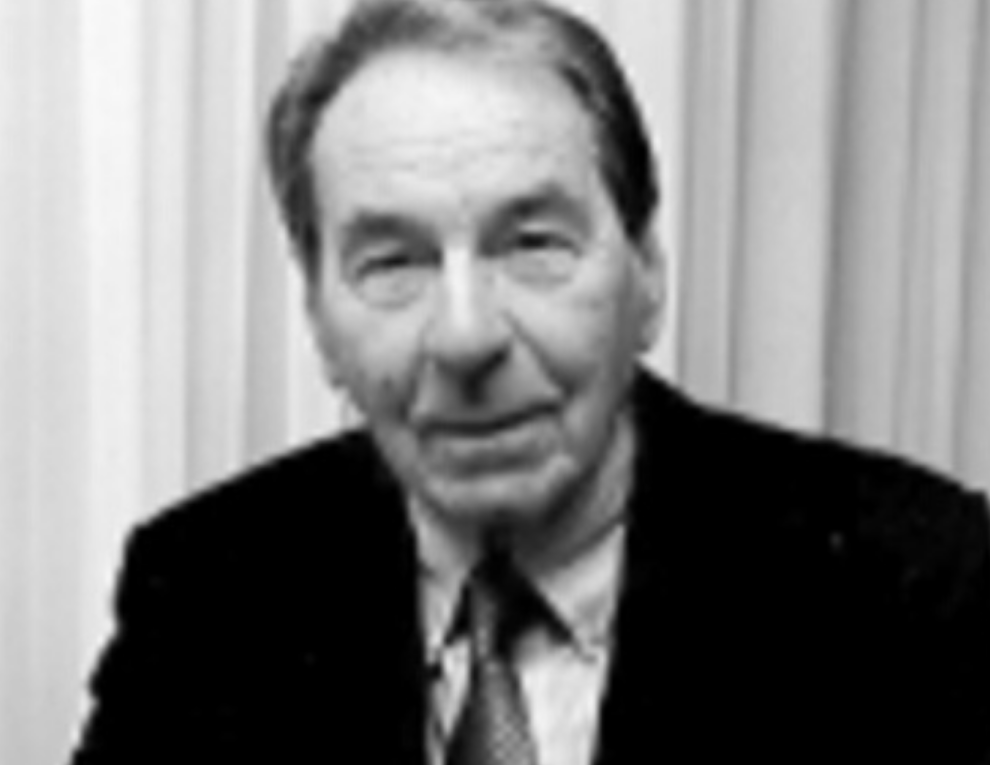 In the Hour of Fate and Danger

Translated from Hungarian by Marietta Morry and Lynda Muir 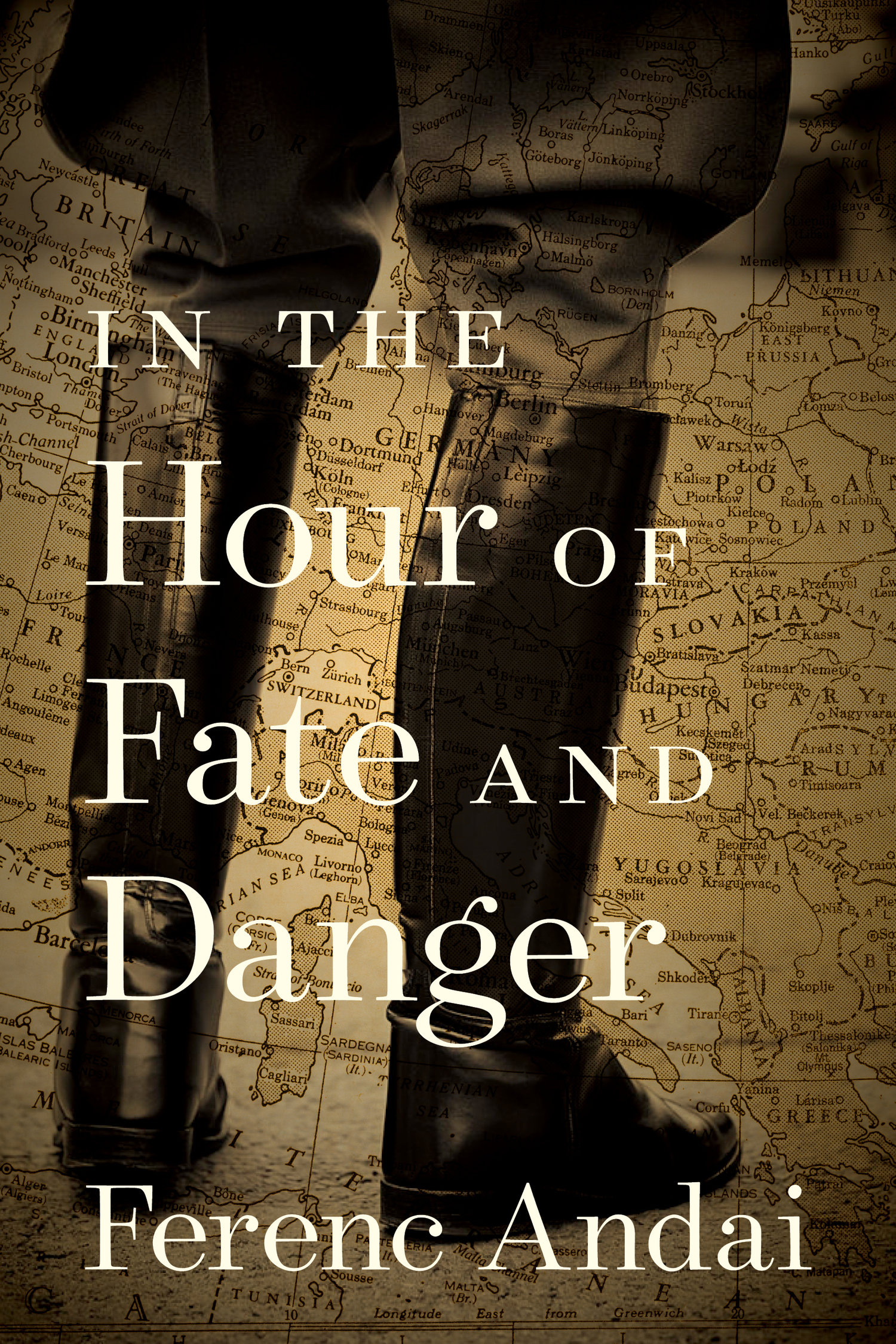 The memoir, In the Hour of Fate and Danger, by Holocaust survivor Ferenc Andai (1925-2013) of Ottawa, which was originally published in Hungary in 2003, is a worthwhile read for a number of reasons.

First, it deals with an episode in the period of the Holocaust, which is not well known: The sending of 6,000 Hungarian, primarily Jewish, men to perform menial labour in camps in Serbia under the supervision of Hungarian guards and later the SS.

Second, it is a story artfully told mainly in the present tense, with a few episodes, harking back to memories of the 19- year old naive narrator, and finally, a summary of events the narrator did not know about, and learned more details of, after the conclusion of the main narrative.

This technique, keeps readers in suspense and forces them into a sense of being present throughout the terrible, painful, fearful and tortuous experiences being presented, as if they were unfolding before their eyes.

The actual time frame for the main narration is a relatively short period in 1944, from the end of May to the last half of October, just under five months, yet the use of the present and the detailed description of days and hours, conveys with utmost effect the kind of slow suffering of the narrator and his fellows.

The camp conditions they lived under are familiar to those who have read other memoirs of life in labour camps: the use of starvation as a way of weeding out the less healthy; the sense of always being watched for subsequent selections; the enticing hope of a return home, better conditions, or even rescue by approaching partisan and Soviet forces; and constant disappointment from the cruelty and lies of the overseers. And throughout, there is random brutality, beatings and torture, along with the brutal living conditions as each has to learn to live with lice and fleas, and as the prisoners grow weaker and weaker and can think only of food, which they never have enough of. There is the encouragement of barter between prisoners and with occasional outside Serbs bringing goods.

Prisoners are reduced to numbered tags and are not called by their names, yet among them are expressions of humanity. One prisoner plays the violin. Another is already a published poet and reads his new creations to his fellows.

In the end, the camp commandant implies the men will be sent back to Hungary. Then the next day, announces that a large contingent will go ahead and some will be held back. No one knows what this means. The general consensus is that it is better to leave early. Many in fact have worn through the clogs they had been given and found it hard to walk. Yet everywhere, there were forced marches. Some stumbled or were carried in wheelbarrows.

The person that the narrator, Ferenc, or Feri, admires most is leaving in the advance contingent. One of the others leaving offers to give his place to Feri, but he refuses. What did this choice, what did this difference, mean?

After the main contingent has set off, those left are sent on a forced march in the opposite direction, encountering SS along the way. The men are nervous that they will be shot. Yet, the close approach of the Partisans under Josip Broz Tito and rumours of the Soviets being not far off, seem to rattle the SS, who soon disappear. The forced march through the mountains continues, slow or injured men are clubbed. All are exhausted. Just then, they find they are surrounded by Partisans who liberate them.

The story does not end. The narrator and his fellows have to make further choices. Where will they go? Where should they head? Where is there safety? The narrator never gives away the answers to these questions. He communicates the growing anxiety and boredom of the liberated wanting to reach the final end of their ordeal, to go home.

Things do not always work out as expected. More die along the way. Many are saved by simple decisions: To run? Or to stay and hide? To try for Romania, or to try for Hungary, or to wait or fight in Serbia?

Many of these questions are answered by the end. I would recommend that the story be read first before reading the preface and other materials. It is a much tauter and more engrossing tale when one does not know the answers to the questions of fate and danger that the narrator eventually lives through.