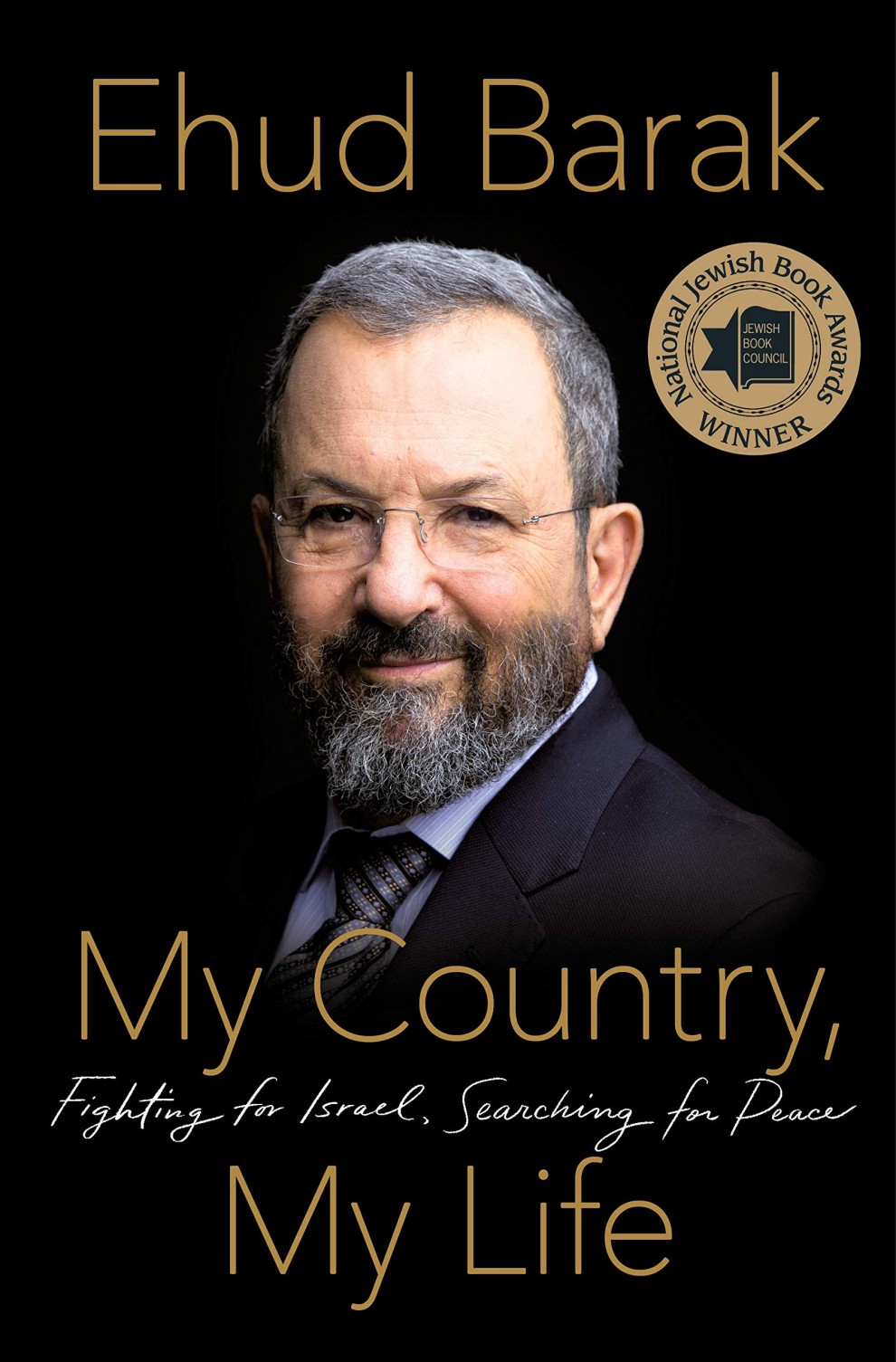 Ehud Barak’s memoir, My Country, My Life: Fighting for Israel, Searching for Peace, is an interesting and well written account of the life of one of the central figures of Israel’s history, from the early years of the State to the present day. Barak shows us the kind of man he was and how those qualities were well suited to the weighty responsibilities he took on. Where he is critical of the actions of others, he often makes a good case, and his views are of interest even where they are not necessarily convincing.

Born in 1942, Ehud Barak grew up with the State of Israel. Growing up on a kibbutz, he exhibited a streak of independence which sometimes crossed the line into delinquency. An insistence on following his own course developed into tough mindedness and self confidence, which would prove valuable as he took on increasing responsibility in the Israel Defense Forces (IDF), even as it sometimes got him into trouble.

During his long military career, Barak found himself at the centre of important events in the history of the State and dealing with the leading political and military figures of the era. Readers of My Country, My Life get a fascinating first-hand account of these events – an account which deepens one’s understanding of how Israel became the military power it is today. We also learn about some of the key political and military decisions of the 1990s and 2000s that culminated in Israel’s present stalemate with the Palestinians.

The early chapters describe Barak’s youth and his experience as one of the founding members of the Sayeret Matkal, Israel’s Special Forces. Created in response to an incident in the early 1960s when Israel found itself unaware of Egyptian force movements in the Sinai, we follow the development of the Sayeret from its initial role covertly gathering intelligence behind enemy lines, into the highly capable counter-terrorism unit that it later became.  Rising eventually to command of the unit, Barak helped to develop the strategies behind successful raids to free hostages from Beirut to Entebbe.

Barak’s account of Israel’s wars comes with insight into the IDF leadership’s strategic thinking in advance of victory in the Six-Day War of 1967 and the surprise attack on Yom Kippur in 1973. We get to know the key decision makers and see the political consequences of the intelligence failures in the summer and fall of 1973. His analysis of the war against the Palestine Liberation Organization (PLO) in Lebanon in the 1980s presents a highly critical assessment of the strategy pursued by Menachem Begin and Ariel Sharon. In his discussion of the motives of his political adversaries, his arguments are, perhaps, a bit less persuasive, but the account of the events in Lebanon is crucial to understanding Barak’s own thinking when he rose to positions of senior leadership later.

In 1991, Barak became chief of staff of the IDF, appointed to the role by prime minister Yitzhak Shamir. Shamir was succeeded within a year by Yitzhak Rabin and the period of the Oslo agreements. In his account of the Oslo process, which he generally supported, Barak criticizes the extent to which Israel made its territorial concessions early in the process, without ensuring a commensurate Palestinian willingness to compromise on the issues that were critical to Israel.

The later chapters detail Barak’s experience in politics, rising to become prime minister in 1999, and the critical summit in 2000, with U.S. president Bill Clinton and PLO leader Yasser Arafat at which he tried and failed to conclude a final agreement with the Palestinians. Barak’s day-by-day account of his dealings with Clinton and Arafat are the highlight of the book.

The final chapters of My Country, My Life describe the events of the second intifada, Sharon’s unilateral withdrawal from Gaza, and Barak’s views of the best strategy for ensuring Israel’s security in the absence of a Palestinian interlocutor interested in peace.

My Country, My Life: Fighting for Israel, Searching for Peace is an important book for anyone wanting to understand Israel’s modern history and the issues facing the Jewish state in our day.