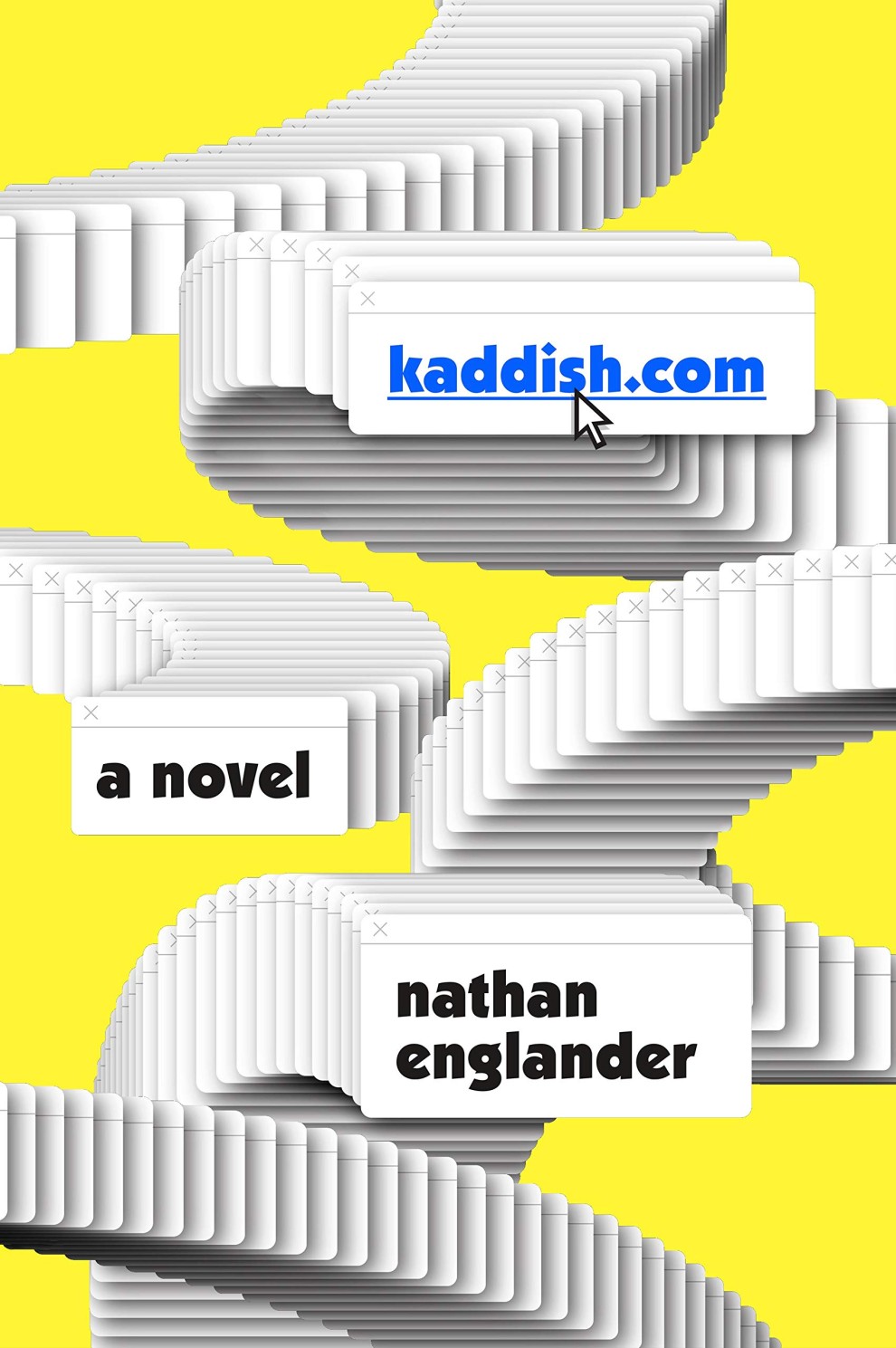 Book Review: A mourner’s rebellion and return in compelling novel

Part 1 of this short novel reads more like a Philip Roth story about Larry, the eldest son of an Orthodox family, who has become completely secular, unobservant and unbelieving, but has been called to the home of his Orthodox sister and her family, to sit shiva for their recently deceased father.

Larry’s discomfort at the ritual rules he has to follow, and his open rebellion against them, are made obvious. He has several confrontations with his sister about his unwillingness to follow the rules, especially as his behaviour makes his discomfort obvious to the other Orthodox participants during the shiva. As Larry notes later, sometimes, “rejection is a way to let people know that the thing we reject truly matters. It is its own kind of faith, even if it’s the opposite of faith.”

Yet his open rebellion is also marked by his sense of owing his father respect, and of his knowledge that his father had always accepted him and respected his choices, while still believing Larry would come back one day to his “true self”; that he and his son would see each other in Gan Eyden.

After a final confrontation with his sister, her rabbi and a community representative, where he first refuses absolutely to follow the rules, the rabbi suggests Larry could yotzei someone else, a kind of shaliach mitzvah, a proxy to say Kaddish in his stead for the requisite time to ensure his father’s soul would find peace in the afterlife.

Larry later turns on his computer and finds a website, kaddish.com. He signs an agreement with an individual identified as Chemi, a religious student, to carry out what was required, and provides background information on his father to enable the student to say Kaddish while keeping his father in mind. After Larry signs what he understands to be a kinyan, a binding agreement to transfer his responsibility to someone else, he suddenly feels the “the true weight of the duty that was … his” and, racked with sobs, he weeps until he pays.

Part 2 of the narrative starts with Larry receiving a letter from Chemi informing him that the formal period of mourning is over. He feels again a sense of loss and finds himself weeping, not for his father, he thought, but for his own lost self.

This brief intro is followed by a very short summary of Larry’s gradual return to Orthodoxy, first starting with his sister’s family, then leading to his integration into an Orthodox community in Brooklyn, becoming a Grade 7 Gemara teacher in the very yeshiva where he had studied, marrying an Orthodox woman and having two children with her.

Larry, now known as Reb Shuli, 20-plus years after the loss of his father, is comfortable in his role, agreeing with his wife Miri that she should be the one who learns Torah every day at the women’s kollel, blessing his two children at the Shabbos meal.

Larry sees himself as a Baal Teshuva and is seen that way by everyone else in his community.

But, when confronted by a student who refuses to stand for Kaddish, even though he had recently lost his father, he comes to a sudden realization: he had never asked for the formal transfer of the responsibility of saying Kaddish back to himself.

He becomes obsessed with the thought that without this return, his 20 years of saying Kaddish for his father had no effect.

The rest of the narrative – the major part of the novel – is a combination mystery and adventure story about Larry’s search for Chemi, for a return kinyan and what he sees as his ultimate redemption: getting back his whole authentic self and making peace with those he felt he had betrayed.

He takes significant risks, leaving his home, travelling to Israel, putting his and his wife’s finances in danger while encountering numerous obstacles in tracking down all his leads.

Kaddish.com is hard to put down – the kind of story one can read in one sitting.

The ultimate redemption that Larry finds is both ironic and heartwarming, highlighting Englander’s unique skill as a story teller of shorter fiction.

And in a real-life twist, JTA recently reported that after publication of Kaddish.com in March, “someone in fact created a website called kaddish.com offering mourners the very service described in Englander’s book.”