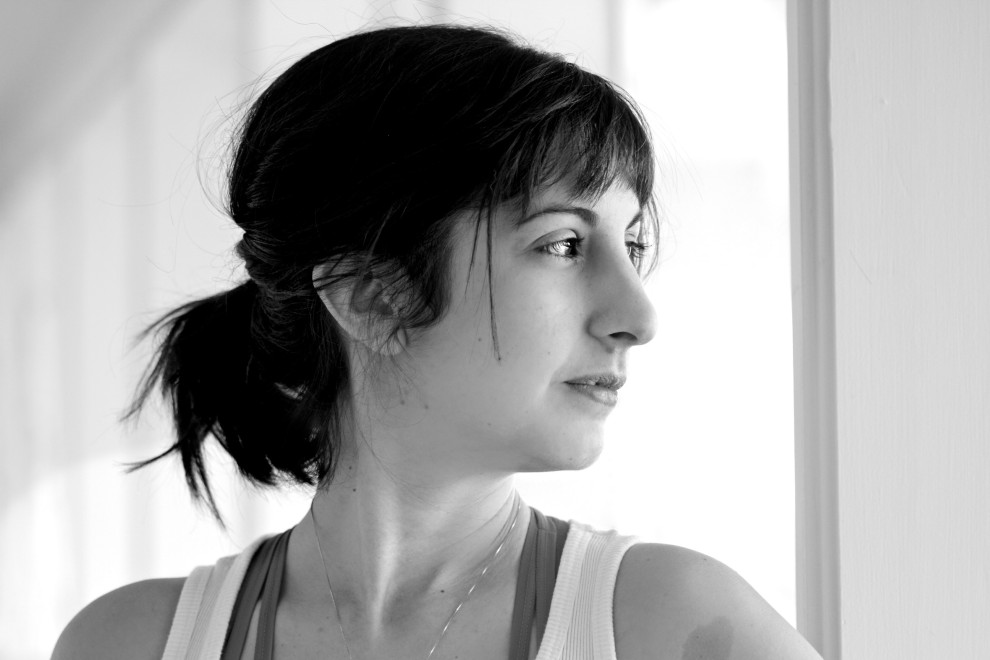 Although playwright Darrah Teitel worked on Parliament Hill for two members of Parliament between 2011 and 2015, she says “Behaviour,” her play about how the abuse of power affects a Hill staffer, on at GCTC from March 12 to 31, is not autobiographical.

“It’s not my story,” Teitel told the Ottawa Jewish Bulletin late last month while the play was in rehearsal, “but I think anyone who works on the Hill will see themselves and their experiences reflected in it. I would describe it as a kind of composite cry from a lot of different perspectives that I heard while I was employed there.”

Teitel began working on the play after leaving Parliament Hill and had finished writing the play’s first draft when the Me Too movement suddenly made her subject matter very topical.

“Me Too kind of exploded in the world and the themes I was writing on started to surround us in the news,” she said. “I had the strange experience of having the play I was writing be very much in current dialogue with the world around me.

“It was very surreal. Almost every week there would be a new article, a new person, a lot of it set in political situations with senators, MPs, and parliamentarians around the world. It felt like world was suddenly taking notice and it was changing the conversation; it was changing what I was able to write about.”

While the play is about a Hill staffer, Teitel points out that women in virtually all walks of life have experienced sexual harassment and abuse.

“It is almost statistically insignificant how many women don’t know about or have experienced sexual assault or abuse,” she said, “and then everybody figured that out while I was in the middle of writing this play.” 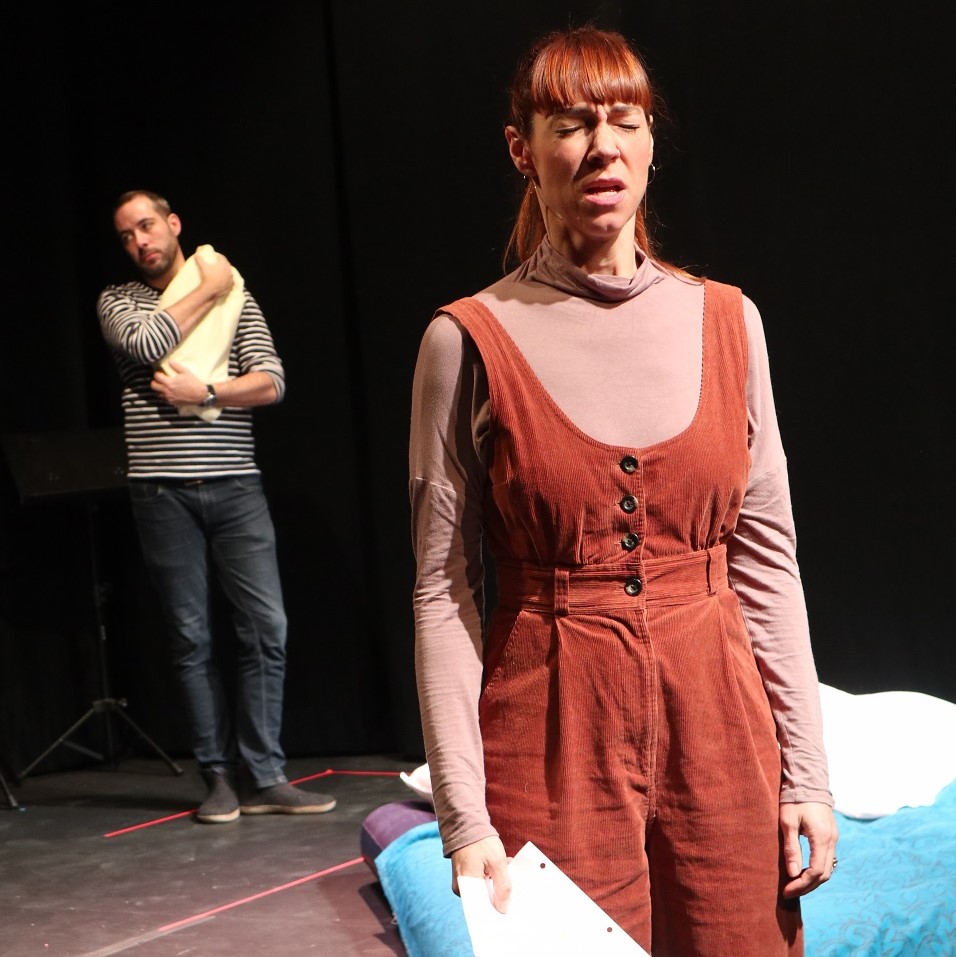 Zöe Sweet as “Mara” and Pierre Antoine Lafon Simard as “Evan” rehearse a scene from “Behaviour” by Darrah Teitel, playing at GCTC from March 12 to 31.

In the wake of the Me Too movement, Teitel wrote a third act to the play to address what happens after someone comes forward about the abuse they have suffered.

Teitel said she wrote the play not just for the victims of abuse or sexual violence, or for the perpetrators of it, but with the bystanders in mind – so that they will begin to understand what is going on around them.

Teitel hopes the play will have an effect on Parliament Hill.

“I would like people to consider that having good politics means how you treat each other. It’s not just about what you say in public, it’s about how you are in private – and to your employees and your colleagues,” she said.

“The unpredictability of this script provides enormous tension,” notes GCTC Artistic Director Eric Coates in a statement on why he chose to include “Behaviour” in the theatre’s season. “I have always liked Darrah’s writing, but I feel that she has turned a corner with this one by piling up the contrasts of motherhood, career and marriage against a backdrop of invisible violence.”

Teitel began writing in childhood and attracted much attention when her play, “Corpus,” written about a scholar studying the Holocaust, won the 2010 Canadian Jewish Playwriting Competition at the Miles Nadal JCC in Toronto. “Corpus” received its first full production at Arts Court Theatre in Ottawa in 2014.

Teitel is now working on a new play that will focus on young people in the Warsaw Ghetto in the years before the uprising.

“The play won’t be about the Warsaw Ghetto Uprising itself,” said Teitel, “it will be about the backroom political drama that led up to it… and about their interpersonal dramas – their romances, their families, their loves.”