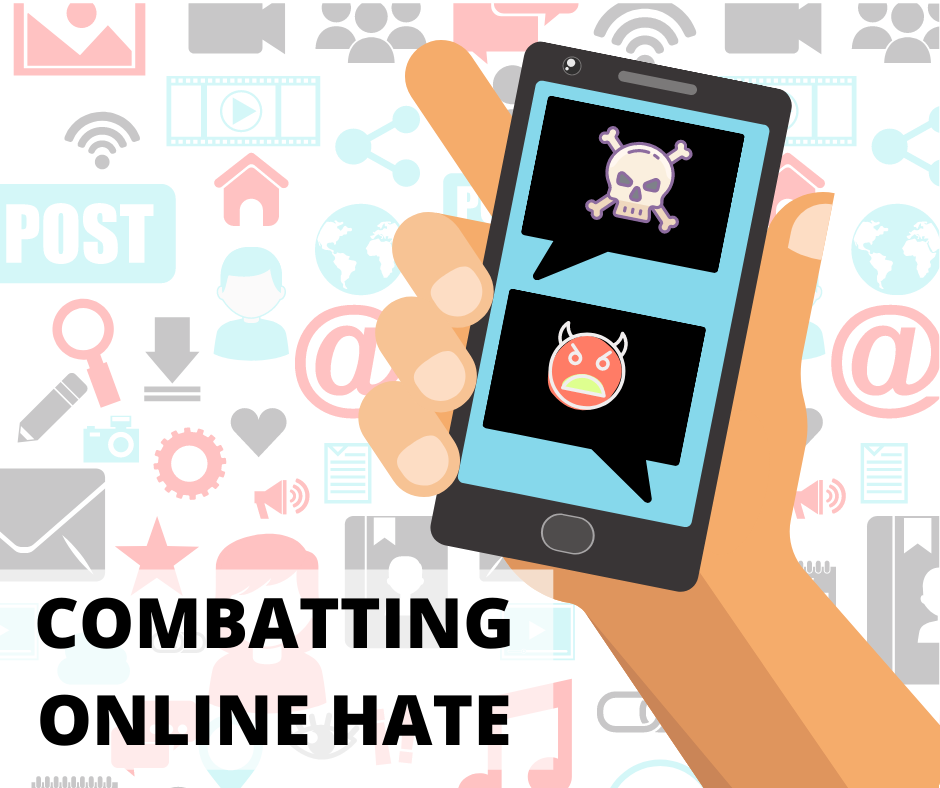 Since the beginning of the pandemic, we have been confronted by two viruses: COVID-19 and, in its wake, the rampant spread of online hate.

As much of the world has been forced indoors, our time on the internet using social media has increased, which has advantages. We have found new ways to engage, stay in touch with our loved ones, and maintain and transform our connections to our workplaces and the world.

But the same technologies that have allowed us keep connected have also served as springboards for the spread of online hate and conspiracy theories, which form the perfect Venn diagram of antisemitism.  Since the pandemic broke, we have witnessed the emergence of ludicrous conspiracy theories accusing Jews of being responsible for the spread of COVID-19 or of profiting from the havoc. As a community that has consistently encouraged compliance with public health measures, we may be tempted to dismiss these outlandish conspiracy theories as nonsense. It is a type of nonsense, however, that spreads quickly and remains a cause for great concern.

Recent history has taught us that what begins online as the absurd mutterings of a few haters can, and too often does, turn into real-world violence.

What we witnessed in Pittsburgh, Christchurch, and Halle can certainly happen again. The threat is even greater today because people are spending more time online while also under considerable financial and emotional stress, a combination that makes people even more susceptible to messages online hate- mongers are peddling.

Curbing online hate has been a priority for our community – and therefore for CIJA – for nearly a decade. Since the beginning of the pandemic, we have remained on high alert, monitoring the emergence of antisemitic and hateful activity and bringing it to the attention of law enforcement and social media platforms.

Recently, we launched Stop the Transmission! a campaign powered by CIJA and funded by the Department of Canadian Heritage through the Anti-Racism Action Program. The campaign has provided practical tools and tips to hundreds of thousands of Canadians to identify and slow the spread of conspiracy theories, misinformation, and deliberate disinformation.

We have also engaged directly with social media giants and are proud to have collaborated with our colleagues at the World Jewish Congress to urge Facebook to ban Holocaust denial, one of the most pernicious forms of Jew-hatred, from its platform, an action the company took earlier this year.

We continue to call on social media companies to adopt the IHRA definition of antisemitism, the most widely accepted definition in use today, including by the Government of Canada who adopted it as formal policy in its 2019 Anti-Racism Strategy. In response to the global collective effort of our community, Facebook’s COO Sheryl Sandberg said that “the IHRA’s working definition of antisemitism has been invaluable – both in informing our own approach” and that Facebook would “continue to refine” its “policy lines as speech and society evolve.”