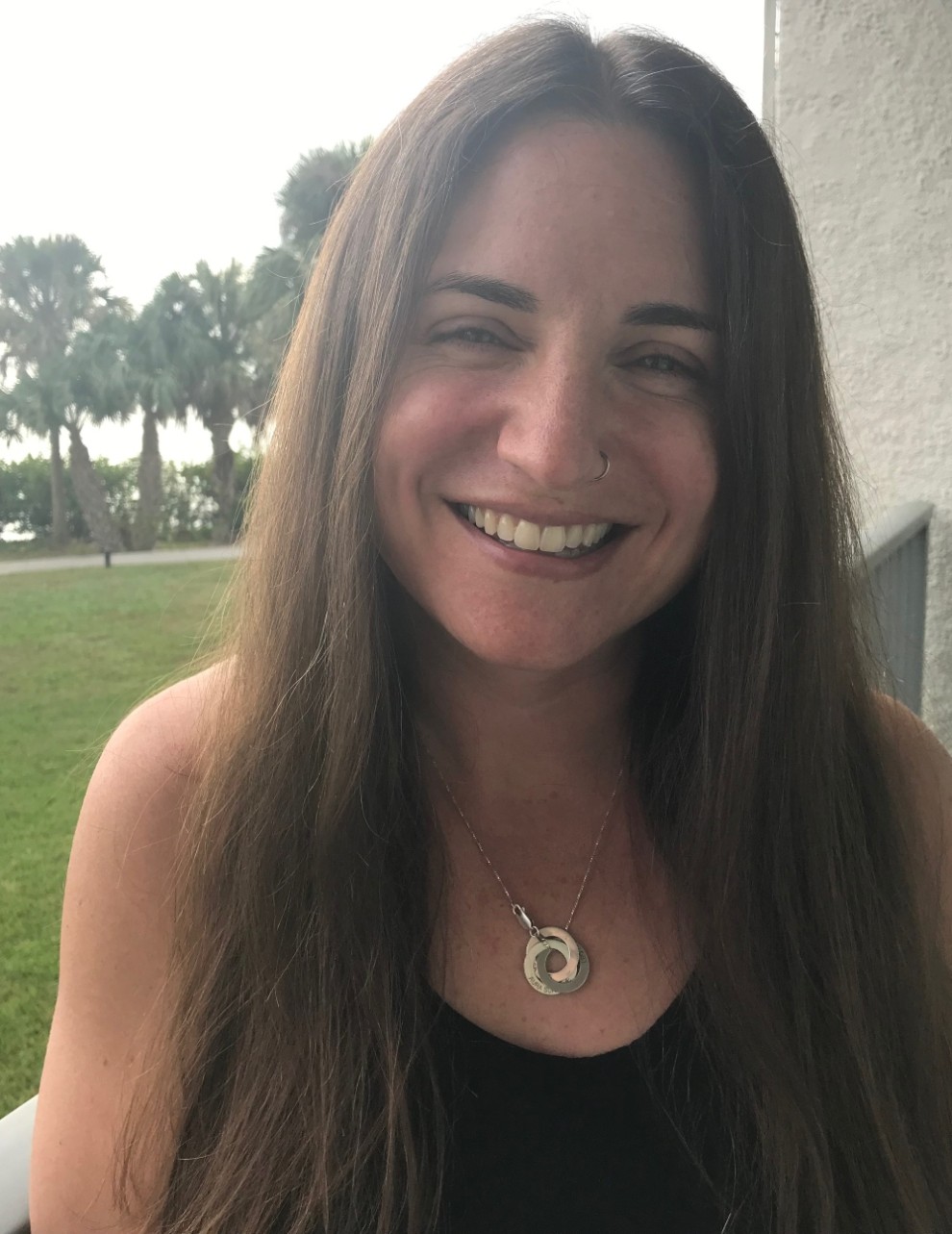 By Pamela Rosenberg for Camp B’nai Brth of Ottawa

Jan. 21, 2019 – After many summers spent in Quyon, Quebec and two separate stints as director of Camp B’nai Brith of Ottawa (CBB), Jonathan Pivnick is stepping down from his role and passing the camp keys to Cindy Presser Benedek.

Lovingly known around the campfire as “Piv” by CBB campers, staff and alumni, Pivnick’s first foray into directing came in 1985 when legendary camp director, the late Morley Mason, took him on as assistant director and began grooming him to take over. Pivnick spent three consecutive summers in the directors’ cabin.

With Mason back at the helm in the summer of 2001, Pivnick returned once again as assistant director, a position he held for three more summers. In 2007, by then retired from his 31-year career teaching at Ottawa’s Sir Robert Borden High School, he took up his summer residence by the Ottawa River once again and spent the next 11 years as full-time director of CBB.“Piv’s CBB legacy will live on for years to come,” said Adam Tanner, chair of the CBB Board of Directors. “His leadership since 2007 has been instrumental in our continued success. I look forward to working with Jon on several new construction projects planned as we head towards our 85th anniversary and beyond.”

Having inherited a very poor camp situation upon his return, Pivnick’s grassroots camper recruitment has led to opening day numbers exceeding 400 children and his staff development has helped modernize the camp culture.While he will no longer hold the title of director, Pivnick remains an important member of the administration team looking after the business end of camp operations while Benedek takes the lead up at CBB.

“I wish Cindy all the best,” said Pivnick. “She and I have worked together since 2012 and she has seen and experienced much over that time. It’s her time now. Enjoy every moment!”No stranger to Quyon summers herself, Benedek spent 12 years rising through the ranks from camper, to staff, to supervisor. After three children, moves from Ottawa to Seattle to Toronto and a career in Jewish education, she returned to CBB to work alongside Pivnick – who was also her former high school teacher – as assistant director for seven years.

“My goal is to continue the great work of the directors who preceded me. Camp gave me the opportunity to learn and grow into the person I am today and I am excited to continue that tradition for the next generation of campers and staff who will become our community’s Jewish leaders,” said Benedek. “Providing a whole-child approach at camp is my ultimate goal as a director and sitting in the CBB dining hall feeling the energy of our community is my happy place.”

For Pivnick, CBB has been more than just a camp. It is the place where he met his wife Heidi, it is where his three children spent their summers from early childhood to eventually working as head staff, and while this grandfather is ready to pass the reigns on to the new director, there is much about this special place he will miss.

“I’ll miss the daily interaction with the staff and campers and all the people that work in and around the camp,” said Pivnick. “There are many suppliers and service providers that I formed close business and personal relationships with over the years. I know their entire families, they are all wonderful people and I was happy that I could contribute to their lives and communities.”Now as CBB gears up for its 84th season, and as Benedek is busy hiring staff and filling the bunks, she is appreciative of all that she has learned from her predecessor over the years she worked as assistant director. 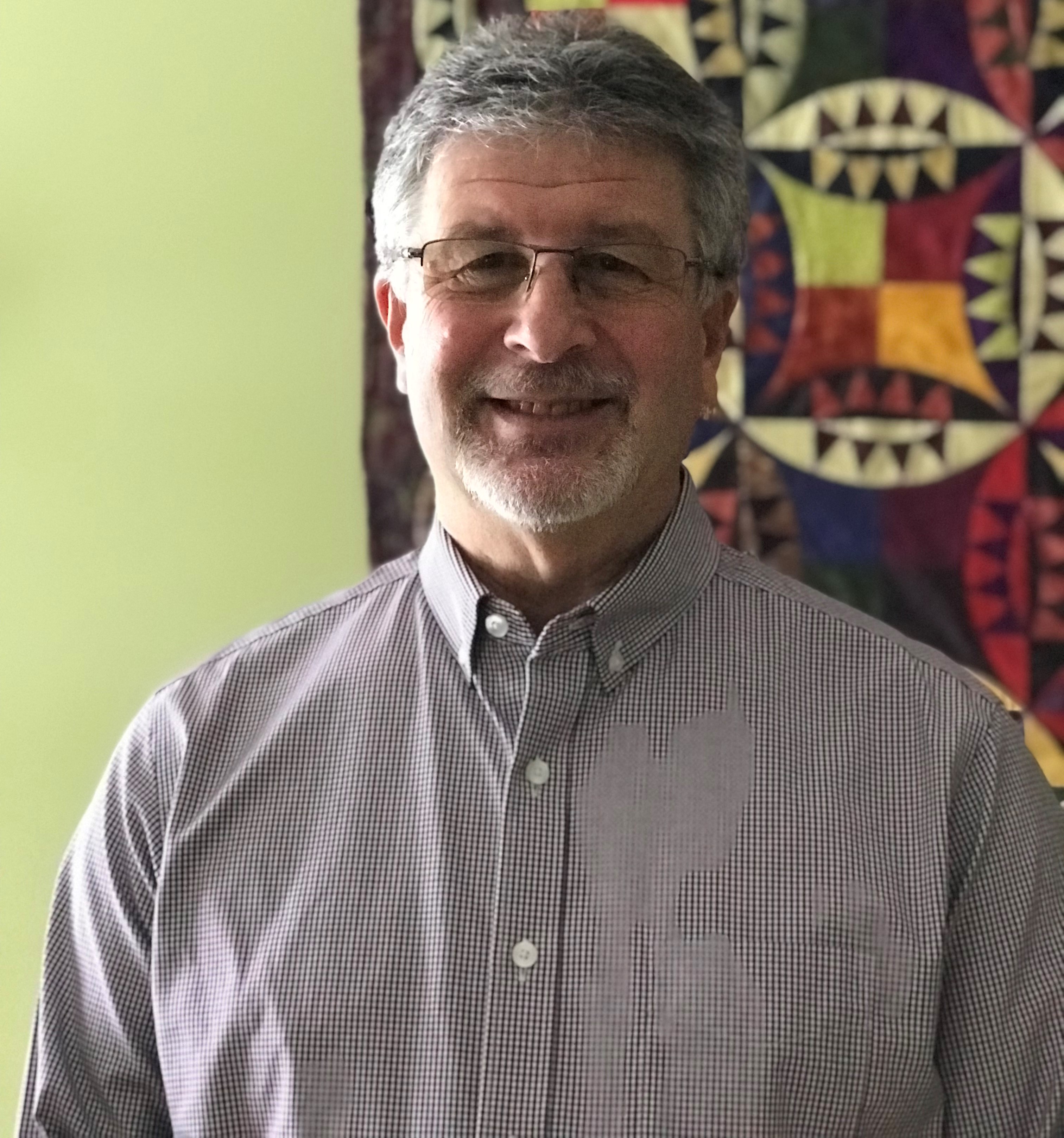 Retiring CBB director Jonathan Pivnick remains involved with the camp and will administer its business affairs.

“Jon has taught me to look outside the box and take risks. His guidance and patience is something that has molded me into to the leader I am today.”

Pamela Rosenberg is a member of the Camp B’nai Brith of Ottawa Board of Directors.