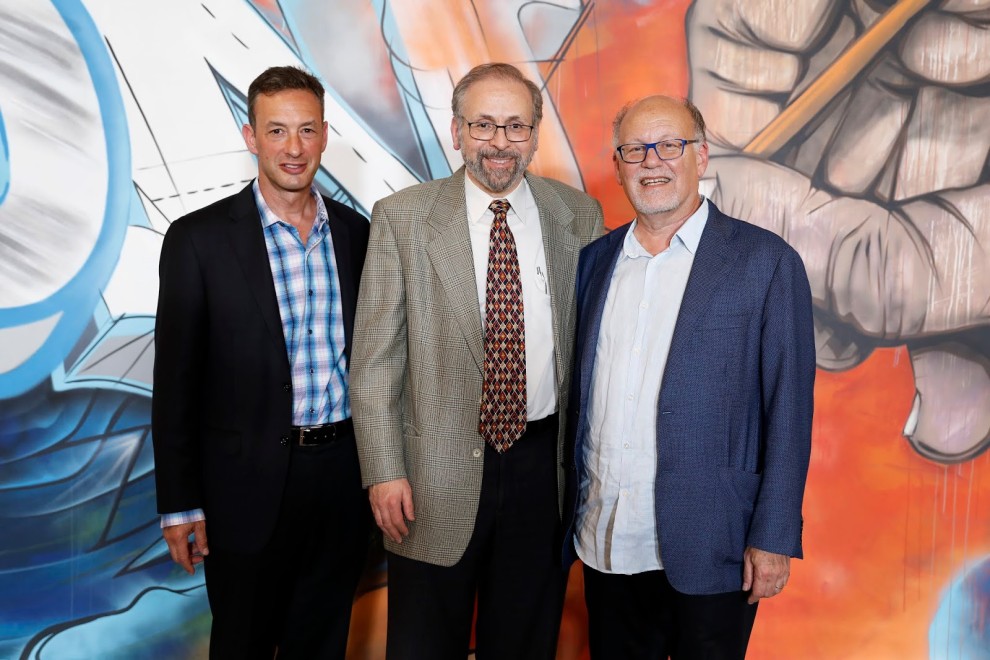 According to JFS Executive Director Sarah Caspi, “none of this would have been possible without the support of our innovative, dedicated and resilient staff.”

When the organization was created in 1979, Caspi said, it was located in the basement of the Jewish Community Centre on Chapel Street, with just three staff and a budget of $42,000. Today, JFS has over 80 staff, offices that occupy two floors at 2255 Carling Avenue, and a budget of over $6 million.

JFS serves 8,300 clients with more than 65 programs and services, including its Tikvah Program to support vulnerable and low income Jewish residents of Ottawa, Shalom Bayit Services for women experiencing abuse, settlement support for newcomers from various cultural, ethnic and linguistic backgrounds, and a variety of counselling services for people of all ages. “We continue to grow in size and scope, but we stay true to our mission to serve our community,” Caspi said.

“Whether we are providing case management to an aging Holocaust survivor, offering trauma counselling to a vulnerable newcomer, creating a safety plan for a woman leaving an abusive relationship or providing short-term counselling to someone struggling with mental health issues, our staff are there to help,” Caspi said.

Jack Shinder, whose three-year term as chair of the JFS board ended at the AGM, said JFS’ corporate leadership has “never been stronger.” However, Shinder said, the organization’s capacity to serve its clientele requires more human input, and so he encouraged the audience to consider working alongside JFS with “empathy, expertise and understanding.”

Shinder was succeeded by Mark Luden and Steve Morgan who now serve as co-chairs of the JFS board.

Morgan said JFS is “working from a position of great strength” as a result of the skill, talent and dedication of its staff and laid out the JFS board’s priorities for the coming year: to “take stock of where we have come from and where we want to be in the future”; to ensure the organization has the proper structures in place to reflect its size and maturity; and to leverage JFS’ volunteers to build upon the knowledge and experience of its board members.

Luden quoted from the fourth chapter of Ecclesiastes, “two are better than one – but pity anyone who falls and has no one to help them up.” Luden said this passage is a commentary on a person’s fear of isolation and disconnection, which JFS has been working to decrease for 40 years. Luden also wished for “increased connections between all of us” in the New Year.

Jackie Holzman, Ottawa’s mayor from 1991 to 1997, was guest speaker at the AGM. JFS was founded following a review of the social services available to Ottawa’s Jewish community that was conducted by Holzman. The study found that despite what many thought at the time, there were problems in the community.

“When we talked about alcoholism, poverty or the unemployed, people would say ‘not in our community,’ but there was a need,” Holzman said. “Our community is so much better when people work together, and that’s what [JFS] is all about.” 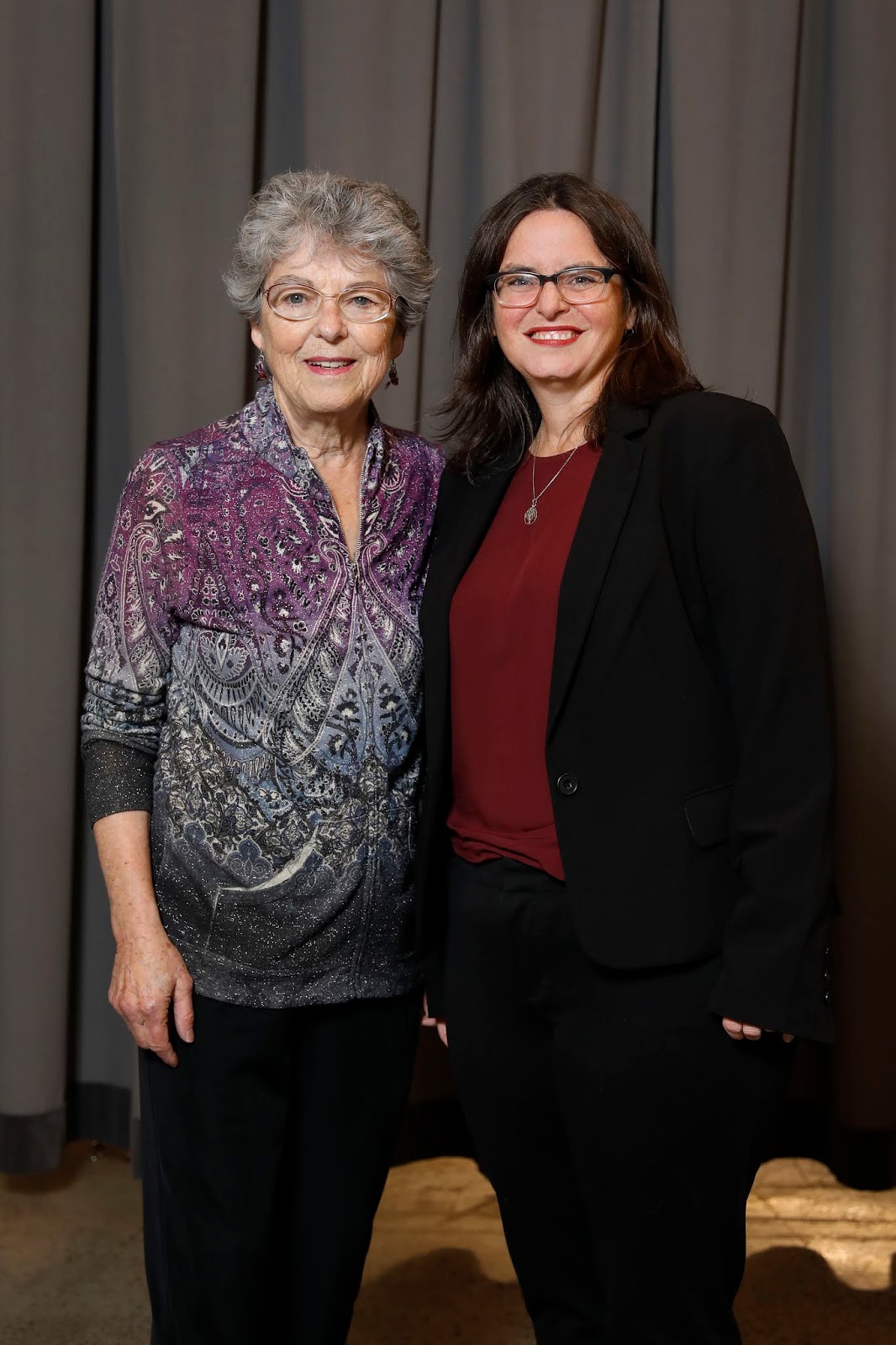 Holzman is currently vice-chair of Compassionate Ottawa, a volunteer-driven organization created to “support and empower individuals, their families and their communities throughout life for dying and grieving well.”

Holzman said in 2017, when Compassionate Ottawa was being created, they found that JFS was the “go-to agency” when it came to the multicultural community. That is why Compassionate Ottawa has partnered with JFS to “help people in their own environment, with their own language and culture, to be able to decide how they want to live.”

The Elaine Rabin Social Service Award, given annually to “an individual who has stood up for a cause or on behalf of a group that struggles to stand on their own” was presented by JFS Assistant Executive Director Andrea Gardner to Madelaine Werier, Rabbi Deborah Zuker and Ruchama Uzan, founders of JOIN – the Jewish Ottawa Inclusion Network, an organization that facilitates and advocates for inclusion for children with special needs in the community. 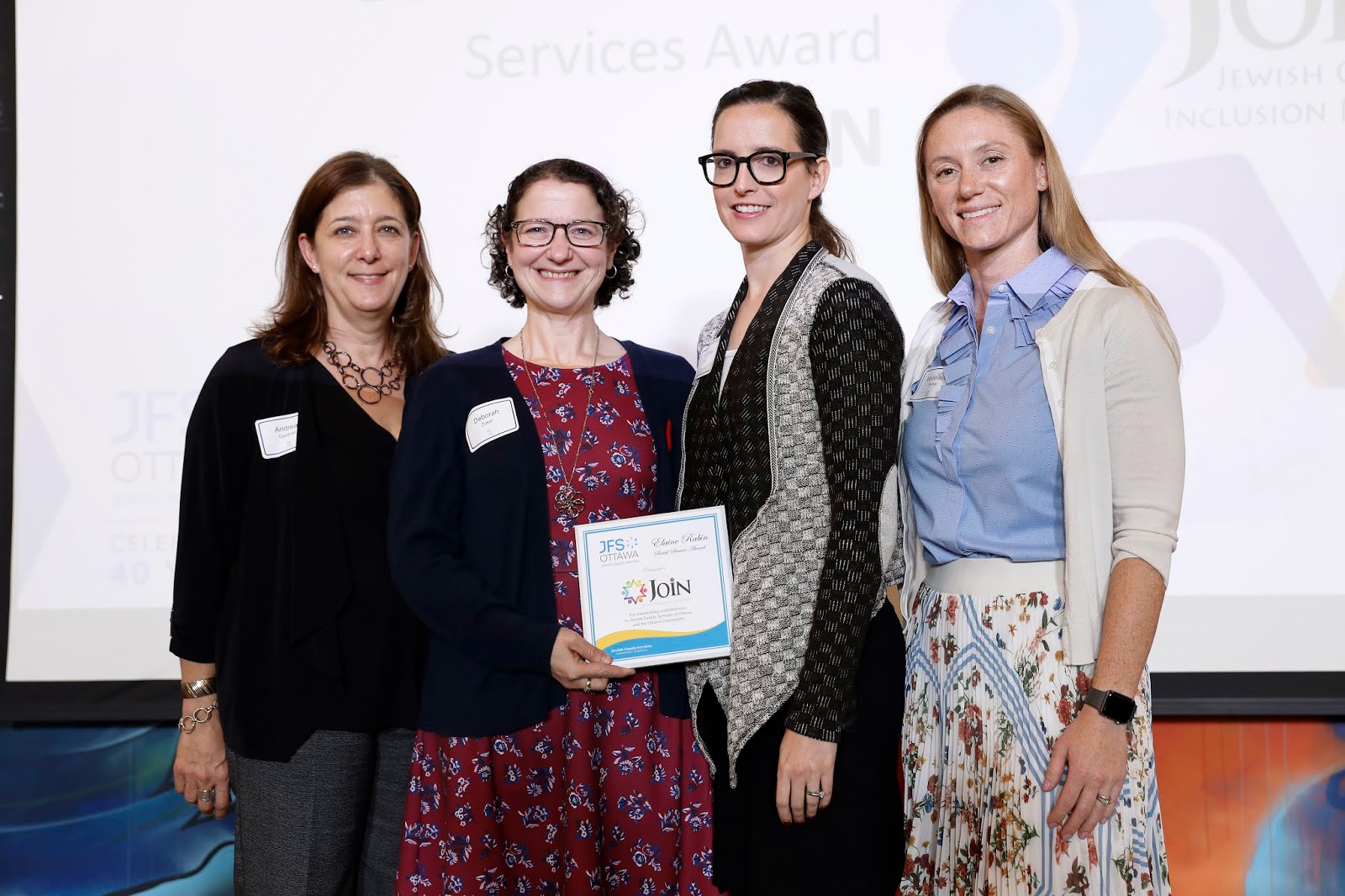 George Sladowski presented the Volunteer of the Year Award to Shelli Kimmel, and Caspi presented the Long Service Awards to dozens of JFS staff, to celebrate work milestones of 10-15 years, 15-20 years and 20+ years. 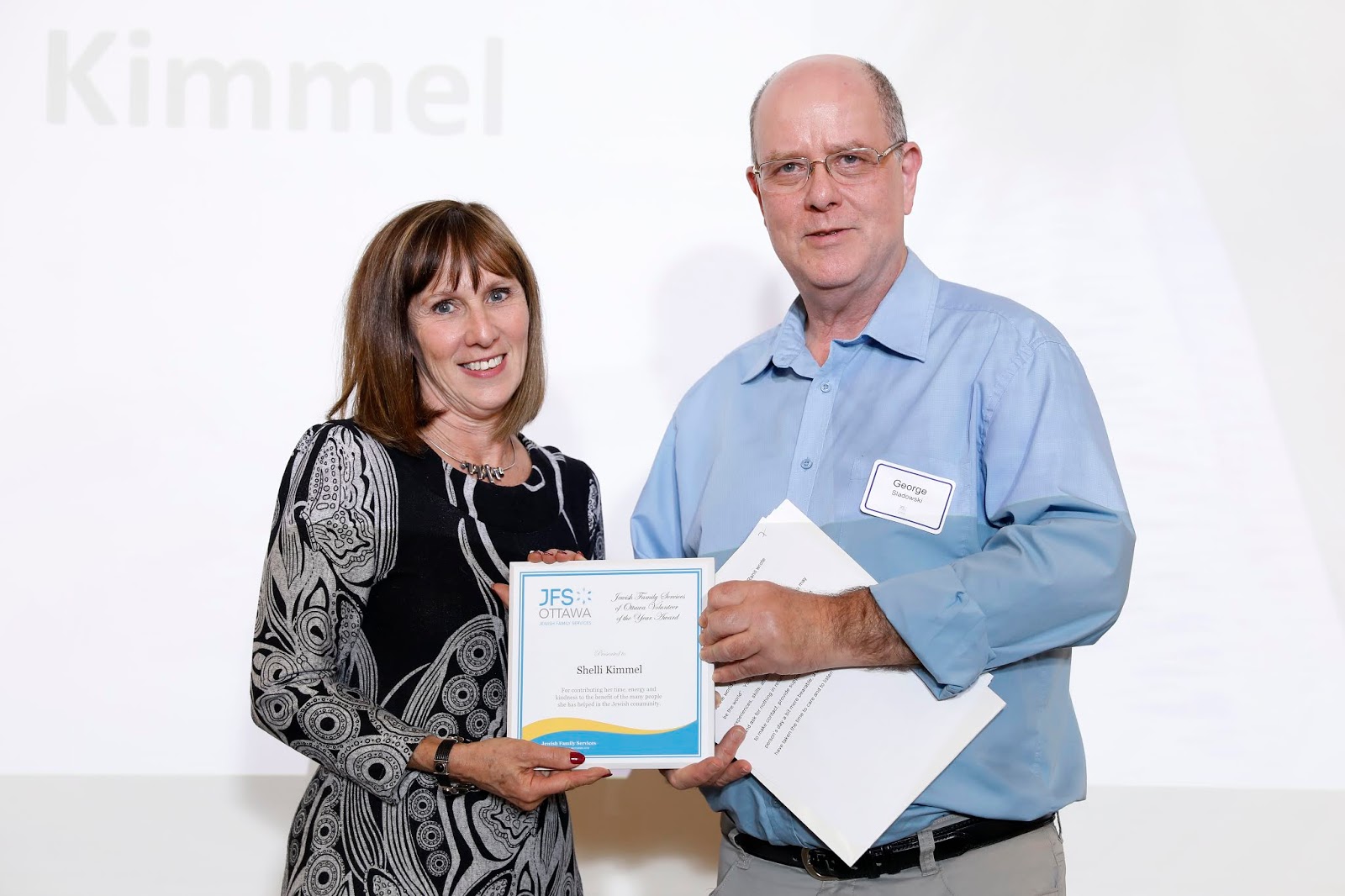 Jewish Federation of Ottawa President and CEO Andrea Freedman, said the hallmark of any great community is not how it treats its “kings and queens,” but how it treats its most vulnerable. Freedman credited JFS’ “inspiring leadership team and tireless and dedicated volunteers” for helping to make Ottawa’s Jewish community “extraordinary.”