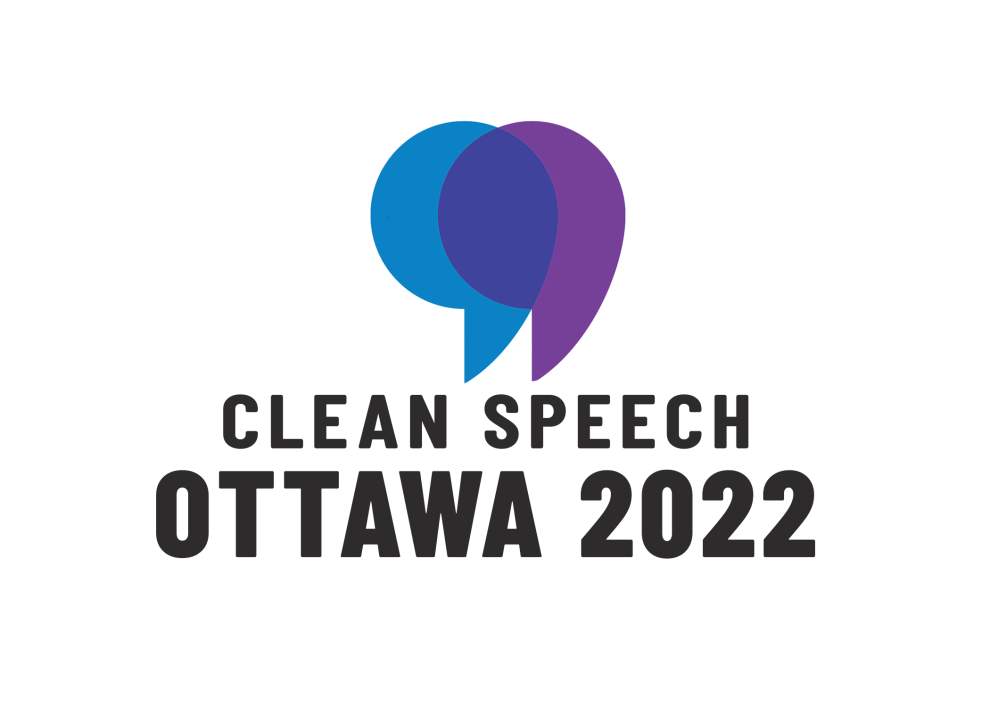 What are the true costs of your words? How do you talk to your children or your friends? It can be hard to understand the impact of what we say to others, but that is exactly what JET, (Jewish Education Through Torah) is attempting to explain and teach in the second year of the Clean Speech community-wide campaign, which urges people to be more mindful of their words.

“This year the theme is ‘the price of words’ or onas devarim,” said Rabbi Zischa Shaps. “It’s what you say to people, not about people. The words you choose to correct a child’s behaviour are a good example.”

Clean Speech began in Colorado in 2019 and is run by The Jewish Experience. It’s in its fourth year of content, after launching with a five-year plan. The Ottawa campaign, organized by JET, has almost 30 other agencies on board this year to participate in and promote the program. Each day, the education and awareness campaign publishes a video that looks at the practice of Jewish mindful speech. The videos feature lay people from various agencies, including the Jewish Federation of Ottawa, Tamir, and the Bess and Moe Greenberg Family Hillel Ottawa.

An example of word usage that can harm is sarcasm. Jewish Federation of Ottawa Board chair Ian Sherman covers this topic in a video, where he talks about sharp comments as dangerous weapons.

“People on the receiving end of these comments feel foolish or insulted,” said Sherman. “Sometimes we use sarcasm as a way of hiding our displeasure … we think that using ironic humour will convey the message less painfully.”

Rabbi Shaps is pleased and inspired by the feedback from the program.

“There are definitely a number of people who have told us they changed the way they speak — they’re more careful in what they say and the type of language they use,” said Rabbi Shaps. “This year we’ve actually gotten even more feedback, many people who are reading the booklet and said they love it, they’ve asked for extra copies of the booklet to give out to friends. It seems to have struck a chord.”

JET mailed out 1,500 booklets to homes at the launch of the campaign, and in the first week, the videos garnered close to 3,000 hits. JET didn’t have a specific goal in mind for reach — just to simply increase people’s awareness of their speech.

JET is just one of more than 100 organizations on board and Ottawa is one of two locations participating in Year 2 of the program.

“We didn’t know when we signed on to do Year 1 that we’d do Year 2,” said Rabbi Shaps. “But I think at this point we’d be interested in doing Year 3. Understanding your words, it changes the world. People are more aware now that there’s a problem with our words.”

Though Clean Speech Ottawa posts daily videos for the month of November, the videos remain available to view at any time on their YouTube or Facebook pages.