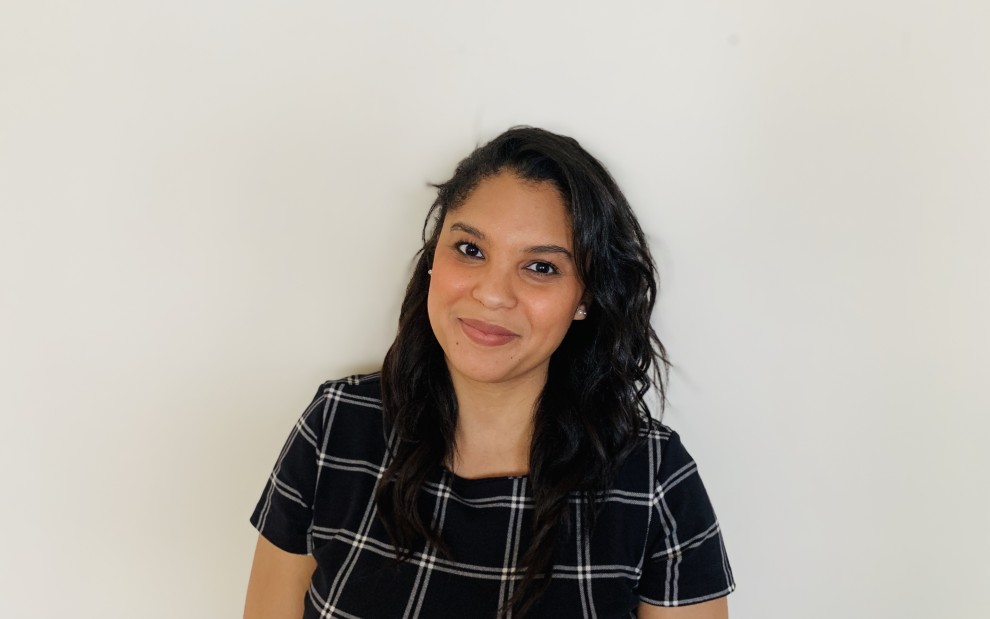 The Jewish Federation of Ottawa has a brand-new face – meet the new Campaign Manager, Yudit Simmons

Yudit Simmons’s foray into fundraising has been an unusual path.

Simmons and her husband Ze’ev moved to Ottawa in October 2020 and were married in a virtual ceremony recently by Rabbi Idan Scher. Born and raised in Toronto, Simmons background originally wasn’t business or fundraising, but in sociology and family studies.

After working for the Miles Nadal Jewish Community Centre in family programming and as their camp director, Simmons realized how closely what she did in those fields overlapped with donor development. So, she went back to school, first to George Brown for a fundraising certificate and then to Humber for a volunteer management program.

Then she joined UJA Federation of Greater Toronto as their family centre campaign manager.

“I did a lot of grant allocations, professional development and fellowship programs. I oversaw 18 different overnight camps and two day camps,” said Simmons. One unique way this crossed over into fundraising — making camp affordable and accessible to everyone.

A bit of a jack-of-all-trades, Simmons has also taken courses in coding, social media management and graphic design, stemming from her outreach work with Elizabeth Fry Toronto.

When the chance to come to Ottawa came up, Simmons and her husband packed up, moved to Alta Vista, got a cat and got to work.

“Everyone has been so kind and helpful,” said Simmons. “Even the work at Federation … being with the UJA Federation previously was very helpful [in moving to this job]. Our leadership team here is just unbelievable. They really take care of you and I feel so supported in everything that I do. It’s been very positive.”

Being here, Simmons found a tight-knit Jewish community that was very welcoming.

“What’s really amazing about Jewish Ottawa is that there’s this hub of vibrant Jewish life — from preschool to the community centre to Hillel Lodge. Everything you need is in that hub, it’s the place to go. I love that it’s centralized.”

“People just drop by and say hi … everyone is just smiling and waving in Alta Vista … it doesn’t seem real sometimes! The community has just made everything so much better.”

Simmons’ husband Ze’ev is on the board now at Congregation Machzikei Hadas, so the pair feel very strongly rooted in Ottawa already. Now Simmons said all that’s left is to get to know as many people as Micah Garten, Director of Development, does!

Garten said Simmons has been an “incredible” addition to the development team.

“In her short time with us she has streamlined processes to allow us to be more responsive to donors and made some great connections to canvassers,” said Garten. “I'm looking forward to seeing all the ways her talents will benefit the community in the coming campaign.”