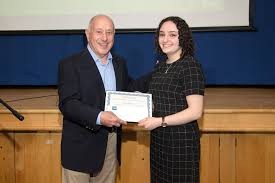 First awarded in 2005, the distinguished George Joseph Cooper Scholarship, currently valued at approximately $18,000, has helped multiple members of Ottawa’s Jewish community go on to do great things. Angelica Haggert, of the Ottawa Jewish-E-Bulletin, caught up with several past scholarship winners to find out where they are now and how the award helped them achieve their goals.

Ten years ago, Adam Moscoe received the G.J. Cooper Scholarship as he finished his undergraduate degree. Moscoe went on to pursue a Master’s degree and now works in the Department of Finance and sits as the president of the board of Tamir. 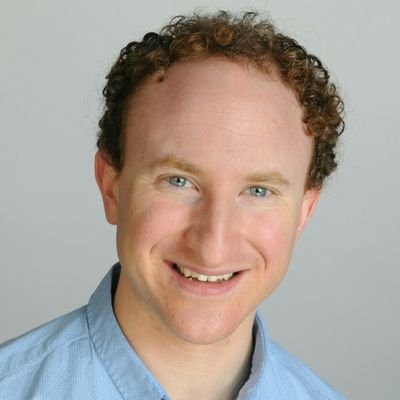 “At the time when I won my award, I was very involved in student life and Israel advocacy,” said Moscoe. “Now, as the president of the board of Tamir -- it’s a great culmination of all I learned from the community.”

The award allowed Moscoe to pay tuition, which in turn allowed him to embark on international experiences, including travels to Rwanda and Israel, to expand his horizons.

“These experiences were really valuable,” said Moscoe. “I’m a product of the Jewish community. I’ve always been involved, but this scholarship provided a foundation for my community involvement to grow.”

In 2013, Michael Kent had applied and been accepted to a Masters in Library Sciences and was able to focus on his studies thanks to the award he received.

“Had I not gotten the award, I’m sure I would have somehow found a way to afford the program, but it would have come with more stress,” said Kent. “Entering the program without worry meant I could excel at it.” 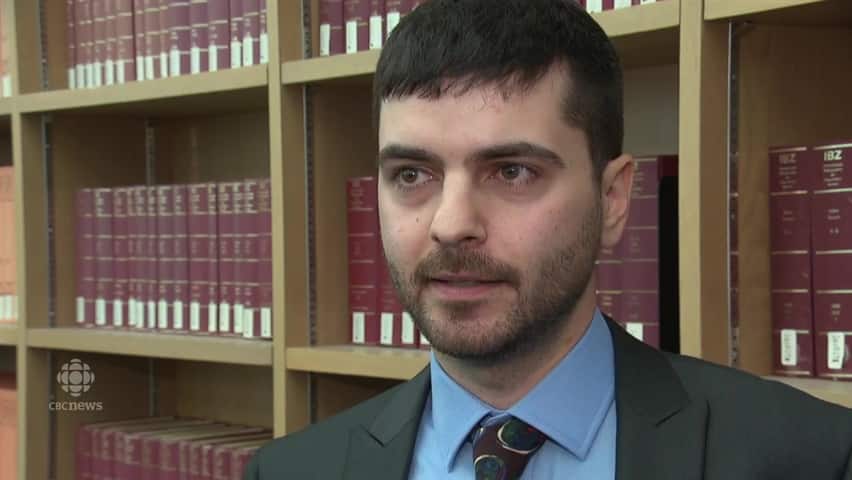 Now, Kent curates a collection with Library and Archives Canada and until recently taught at Torah High and has been a madrich on the March of the Living. He’s remained active in Jewish organizations in Ottawa.

The award also helped Hannah Srour in 2019, as she began a Masters Degree at the University of Toronto. Srour was actively involved in the local Jewish community but continued the involvement during her undergraduate degree at McGill University as the founding president of the Jewish Studies Students Association.

“I’ve incorporated my interests in community into my coursework,” said Srour, whose Masters is in Library Information and Archives. “I’ve made active efforts to include the Jewish community in my work. When I eventually leave school, I hope to work with Jewish libraries or archives in some capacity.”

George Joseph Cooper, who devoted his life to Canada’s public service sector and died in 2004 left a substantial sum of money to the Ottawa Jewish Community Foundation. With that bequest, the Foundation created the George Joseph Cooper Memorial Fund, awarded annually to a deserving student primarily pursuing education in the arts or social sciences.

“It’s fabulous what he did,” said Paul Finn about the scholarship fund. “Our biggest sadness is that we can only give one award out each year.”

Finn spent five years as the chair of the committee and did not realize how difficult the selection process would be until he was active in the process.

“We have a pretty rigid system of scoring,” explained Finn. “We were really looking for community involvement, people who took initiative. We didn’t want someone who just ran in a run or something.”

Srour credits the Cooper award as a “huge part” of her success and called it “life-changing.”

“Having that financial stability allowed me to focus on my studies and excel,” said Srour. “I also felt emboldened by receiving the award, as an assurance that I’m a worthy scholar. I feel very tied to and supported by my community and now motivated to give back since they’ve given so much to me.”

Applications for the 2021 scholarship is now open and will be accepted until April 16, 2021. Visit https://ojcf.ca/programs/george-joseph-cooper-scholarship for guidelines on applying.