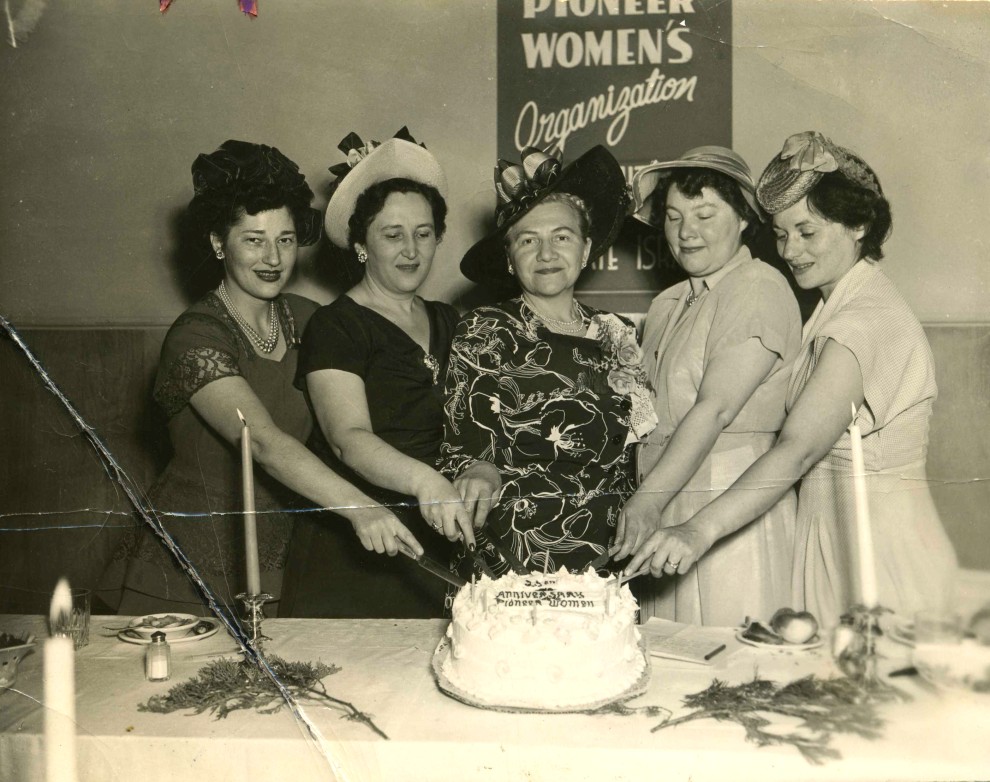 This article on the history of Na’amat, internationally and in Ottawa, was written in celebration of International Women’s Day on March 8 and the 70th anniversary of Na’amat’s Ottawa Jewish Telephone Directory in 2020.

Pioneer Women – known as Moetzet Hapoelot (Working Women’s Council) – was founded in 1921 in British Mandate Palestine. A North American branch, Pioneer Women USA, was founded in 1925 and was dedicated to aiding the women trying to survive in pre-state Israel. These women were attracted to the Zionist cause as they were at the forefront of “creating legislation that involved women and children.”

Canadian chapters of Pioneer Women were affiliated with Pioneer Women USA until 1965 when Canada established its own separate organization. In 1975, Pioneer Women in Israel changed its name to Na’amat (Nashim Avdot Umitnavdot), a Hebrew acronym for working women and volunteers.

Na’amat Ottawa’s first group was founded in 1938. The group was named after Golda Meir, a founding member of Na’amat and future prime minister of Israel. Meetings were held once a week and were conducted in Yiddish. Their stated purpose was to aid morally and financially the institutions connected to the labour movement in Israel. Degania, the first English-speaking chapter in Ottawa, was formed in 1943 under the guidance of Sylvia Shinder and Ida Krakover.

The second English-speaking chapter, Kinnereth, was founded in 1946 from an identified need to attract newer and younger members for Na’amat to survive. The group’s emphasis was on cultural programming, and though this group was often criticized for their social vs. political aspirations, they continued to strongly identify with Israel and many of their programs were motivated by political awareness. 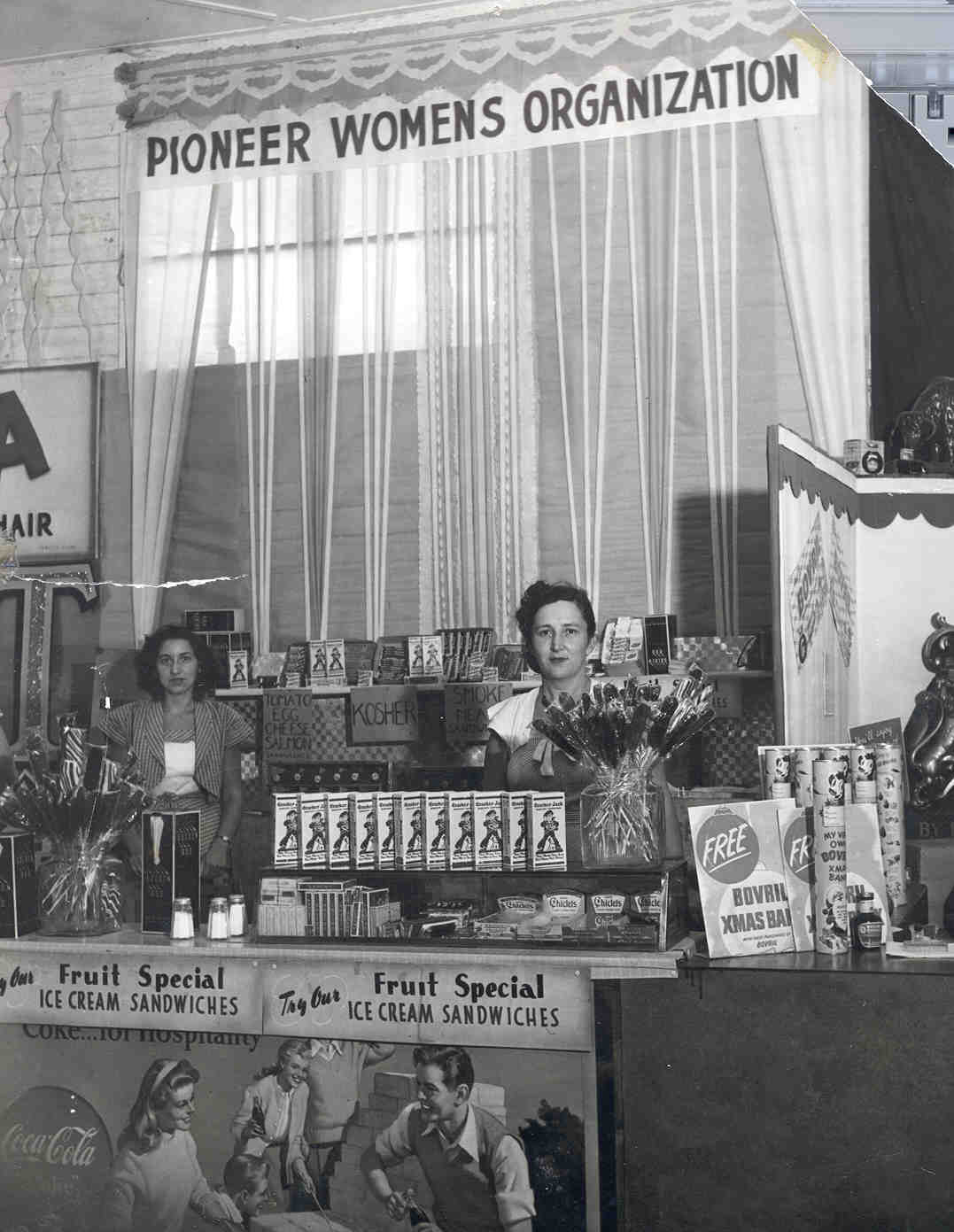 In each city, Na’amat chapters were assigned a predetermined amount of money to raise and it was recognized that to reach its quota, Na’amat Ottawa would have to reach out to Ottawa’s larger Jewish community. As a result of this, the Ottawa Jewish Telephone Directory was created and we are proud to say the directory will celebrate its 70th anniversary in 2020. Sonia Viner was its first chair and Goldie Shabinsky was captain of teams to solicit ads. The directories were hand delivered to Jewish homes at a cost of $1 and were gladly accepted into many homes. The Ottawa Jewish Telephone Directory became an important connective tool for Ottawa’s Jewish community.

Here we are, 82 years since the founding of Na’amat Ottawa and nearly 100 years since the founding of the worldwide organization. Na’amat has become Israel’s largest women’s movement. We continue to work to improve human rights in Israel, Canada, the U.S.A. and eight other countries. It is through the strength of women that Na’amat, to this day, continues to support daycare centres; technological high schools; youth villages for troubled teens; legal aid for women; centres for the prevention and treatment of domestic violence and shelter for battered women; scholarships to college and for post-graduate degrees; women’s rights in the Knesset and in courts.

We should be proud to be members of this wonderful organization and salute the women who made Na’amat a part of our lives.

Information for this article was drawn from “Immigration and Ethnic History,” a 1995 paper written by then Carleton University student Corrina Walter. The paper can be found in the Ottawa Jewish Archives. Information was also obtained from the websites of Na’amat Canada and Na’amat USA.